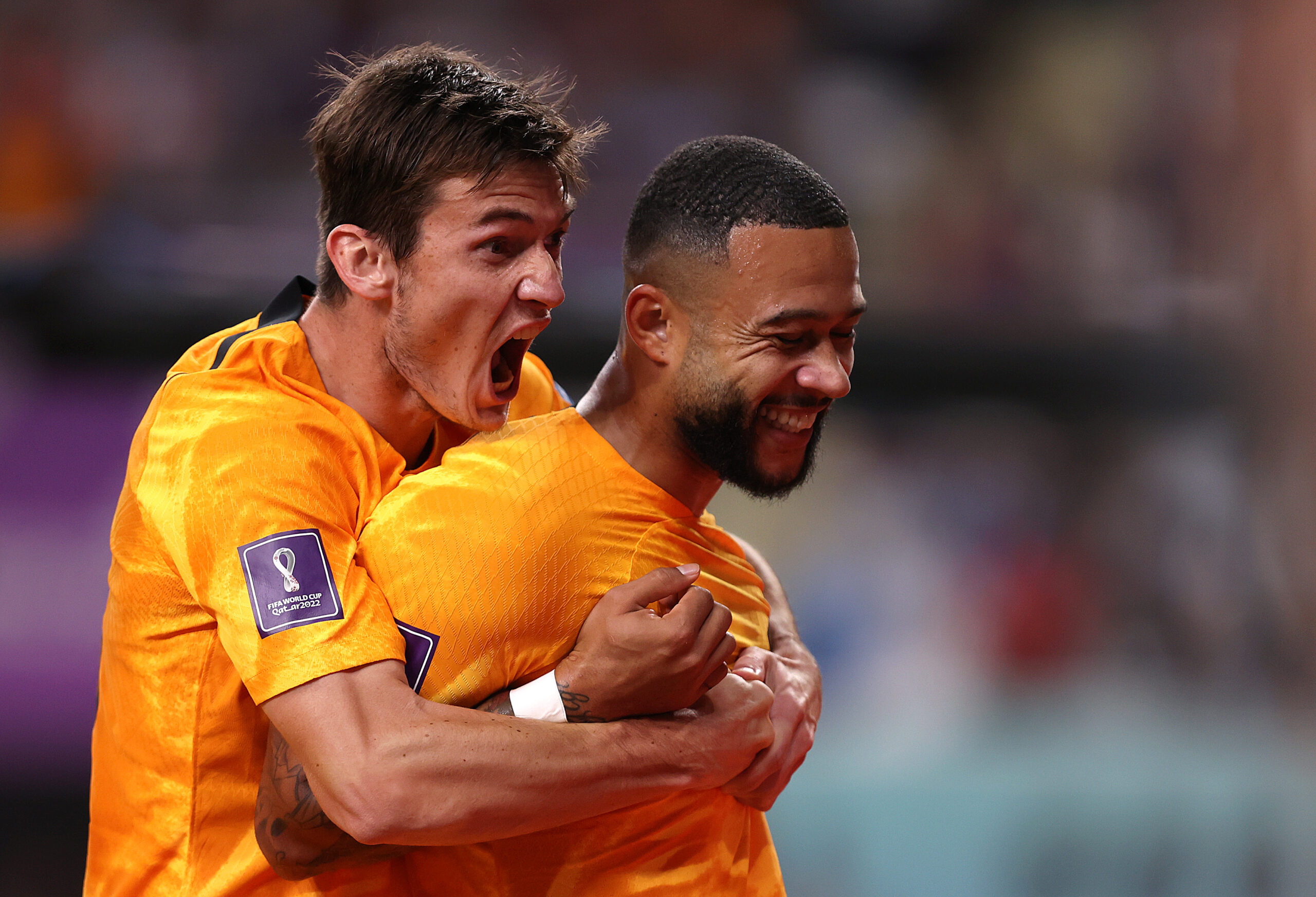 Depay has experienced a tough season at Barcelona. He managed just over 100 minutes of first-team football before suffering a hamstring injury playing for the Netherlands in September.

The 28-year-old was able to recover in time for the World Cup and it is now reported that the Spanish giants are hoping to make use of his performances in Qatar to secure a decent fee.

The Catalans are prepared to part ways with him in January with his contract expiring next summer and AS claim that the Red Devils are ‘most interested’ team in landing the Dutchman.

Man Utd should be tempted to re-sign Depay

Depay struggled during his first spell at Old Trafford between 2015 and 2017. However, he has since developed leaps and bounds to become one of Europe’s leading forwards.

The Dutchman was a specialist left winger when he was with United, but he is now capable of leading the line. His versatility should tempt the hierarchy to make an approach.

Depay could be available for just £4.3 million this winter, but his wages are on the higher side. He currently earns £173,000-a-week at Barcelona and may want a pay rise.

In our view, the Red Devils should look at the prospect of re-signing Depay, but this should not be at the expense of Cody Gakpo. The club should sign both players next month.

Depay’s teammate Gakpo has been a revelation at the ongoing World Cup with three goals while he has a stunning 30 goal contributions from just 24 appearances for PSV this term.

The 23-year-old is available for £50m in the next transfer window. United must prioritise his signature and should not consider Depay as a cheaper transfer alternative next month.