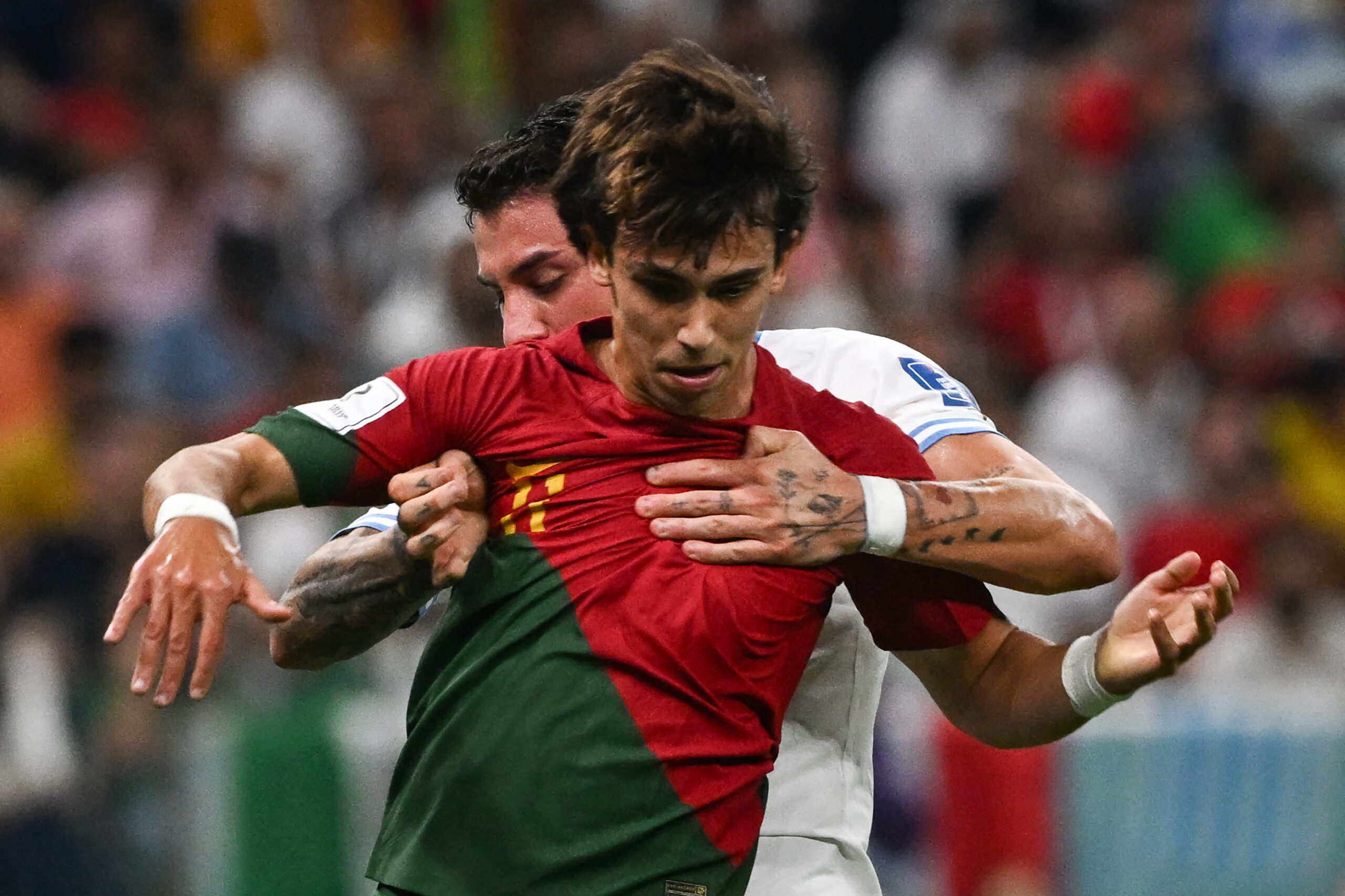 Manchester United are among the ‘most interested’ clubs in signing Atletico Madrid star Joao Felix in January, AS report (today’s edition, page 32).

The Red Devils were interested in landing the Portuguese ace during the summer transfer window, but Atletico turned down a club-record bid of around €130 million.

Back then, Felix was regarded as an indispensable player under manager Diego Simeone, but the scenario has completely changed over the course of the current campaign.

The 23-year-old is no longer a guaranteed starter under the Argentine. He has been a regular on the bench this term, playing just over 800 minutes in 18 appearances.

It is now reported that Felix’s relationship with Simeone has broken down and he is pushing for an exit in January. Atletico are willing to sell him for €100m including add-ons.

His agent Jorge Mendes is in the process of finding a new club. United, Bayern Munich and Paris Saint-Germain are ‘most interested’ in signing the former Benfica star.

United may have to choose between Gakpo and Felix

United are likely to spend during the winter transfer window following Cristiano Ronaldo’s release. The Portuguese forced his exit after his disrespectful comments towards manager Erik ten Hag.

The hierarchy are open to backing Ten Hag with a marquee signing, but he may have to choose between Gakpo and Felix. The former is obviously the more lucrative option at the current point.

Gakpo has been a revelation for club and country. He has bagged 13 goals and 17 assists from just 24 games for PSV. At the World Cup, he has netted in all three group games for the Netherlands.

With a price tag of around €50m, he would represent value for money if United can sign him but the question remains whether PSV would be prepared to sell as they are currently in a title race.

Meanwhile, Felix’s talents can’t be ignored. He has an impressive seven goal contributions this term despite his lack of game time. The versatile forward recently scored for Portugal at the World Cup.

When we compare Gakpo and Felix, the latter is more adept to playing as the main striker. United are obviously long-term admirers of him, having failed with an ambitious approach last summer.

United have the financial power to sign either player in January. It could eventually come to the preference of Ten Hag. The Dutch tactician could prefer to land Gakpo at the turn of the year.

We don’t see the club pursuing both targets, particularly with the Glazers looking to move on.