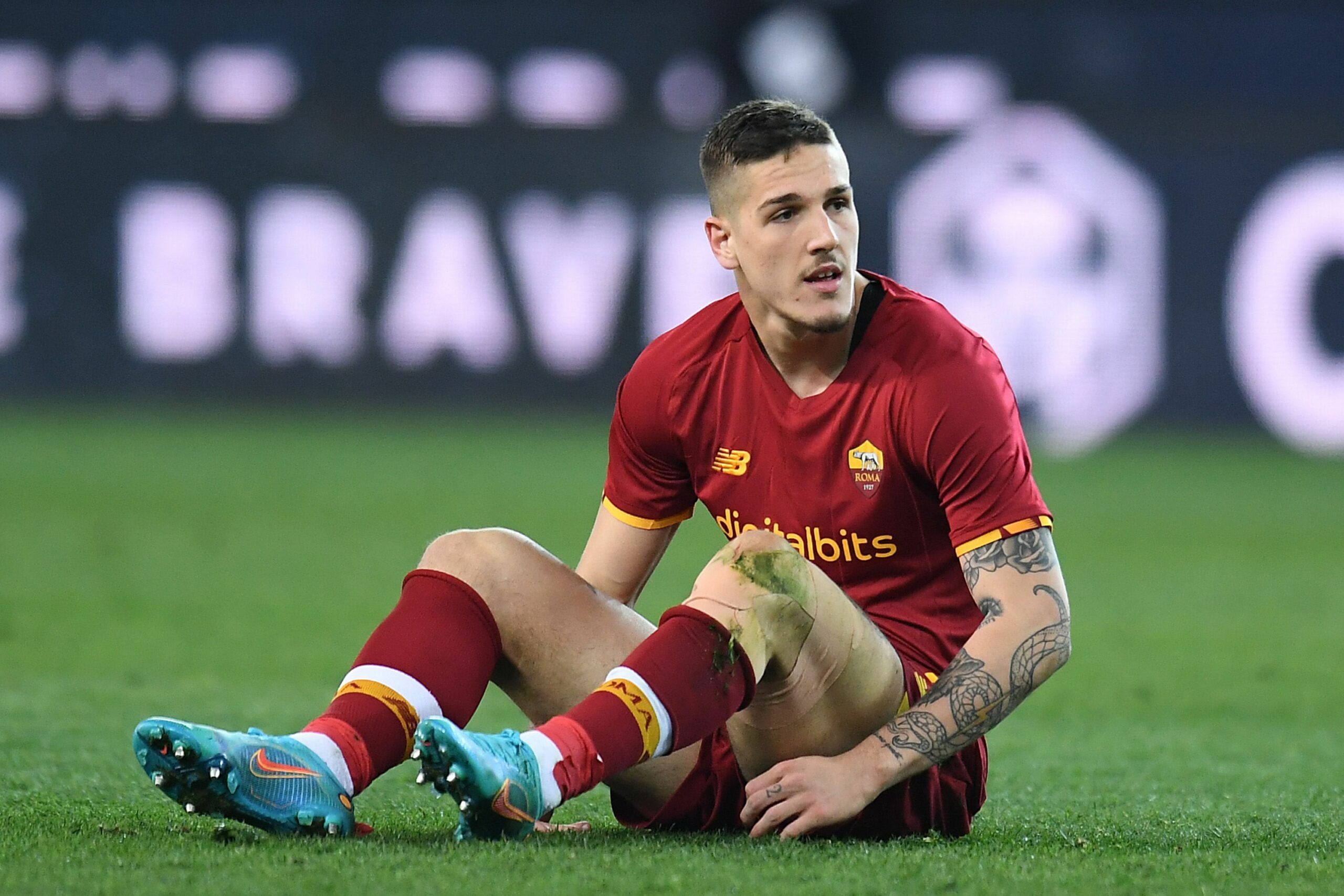 Manchester United are among the Premier League clubs that are keeping tabs on Roma attacker Nicolo Zaniolo, Calciomercato reports.

The Italy international has suffered a couple of long-term knee injuries in his career, but has managed to stay unscathed for most of the current campaign.

This has seen him revive his form with seven goals and eight assists from 36 outings. It is now reported that a number of European sides are monitoring his progress.

United are admirers of the 22-year-old, but Leicester City, Newcastle United and Juventus are also in the mix. The Bianconeri are deemed favourites to land him.

With two years left on his contract, the Giallorossi are set to demand €55-60 million for the versatile forward, though the final decision will rest on Jose Mourinho.

Zaniolo has been widely regarded as one of the best young wingers in Serie A, but has not quite lived up to his potential amid a couple of knee ligament injuries.

After a long-term setback last term, he has been afforded with regular minutes. Zaniolo has 15 goal contributions, but just six of those have come in Serie A.

In between this, he has missed the odd game with a niggle. Considering his injury record, United should stay away from considering an approach for his services.

Zaniolo, who has played in the right-wing and second striker positions this season, has yet to prove that he can become a reliable goalscorer for the Giallorossi.

He has the potential to improve, but the reported price tag is too steep for someone with fitness issues and has yet to reach the heights of Federico Chiesa.