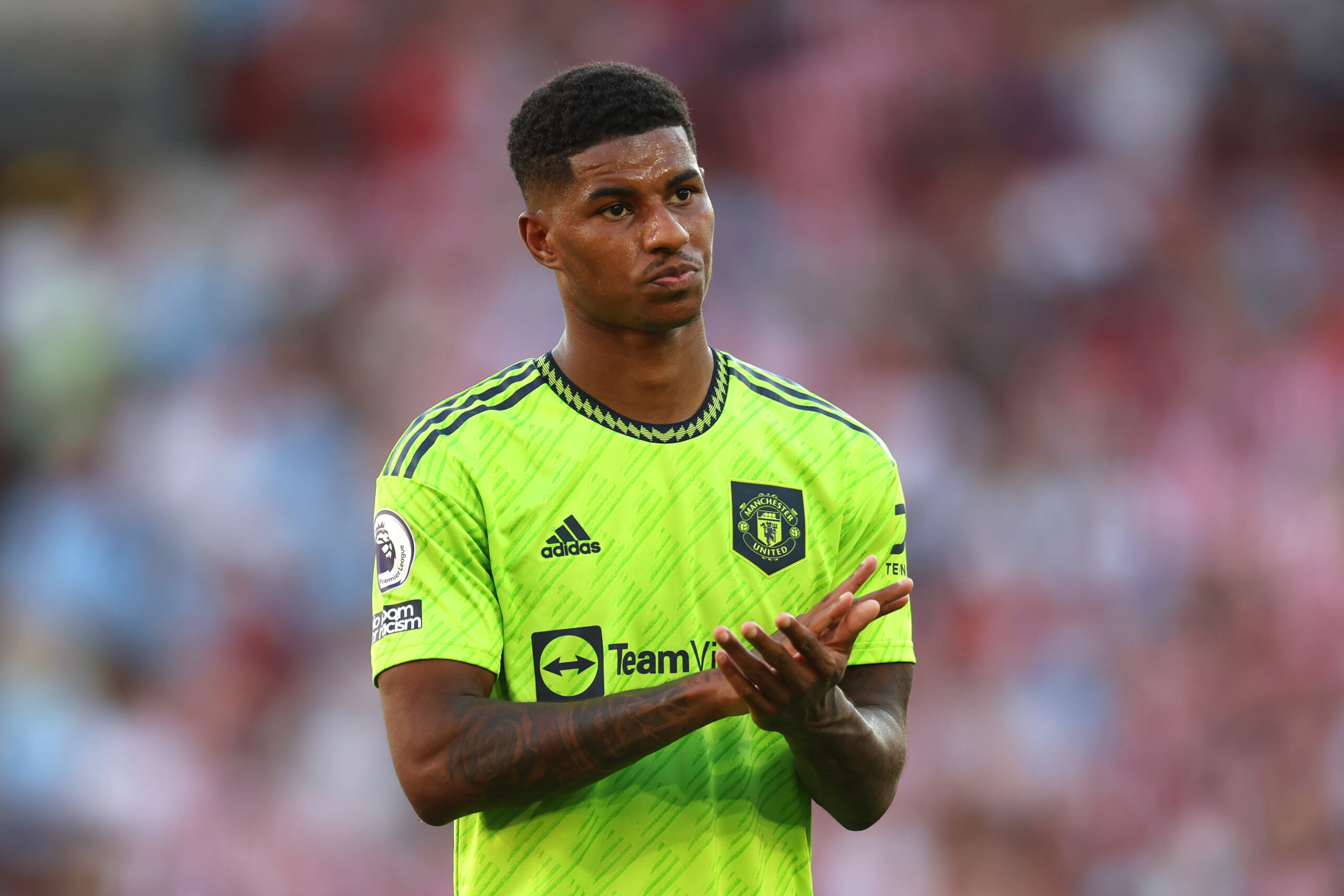 Manchester United may have suffered a fresh injury blow with Marcus Rashford absent from Monday’s training session, according to Manchester Evening News.

The Red Devils registered their first defeat in five games against Real Sociedad last week. A controversial penalty decided the outcome of the Europa League opener.

United have the chance to return to winning ways against Sheriff Tiraspol on Thursday evening, but ahead of the game, there appears a fresh injury concern for Rashford.

The club are already missing Anthony Martial from their attack with an Achilles injury. While he has yet to recover, Rashford was also apparently absent in yesterday’s training.

Rashford was brilliant against Arsenal earlier this month with two goals and an assist. However, he was substituted towards the end with a minor hamstring problem.

Against Sociedad, he was not picked in the matchday squad. While Jadon Sancho and Bruno Fernandes featured off the bench, the England star was not part of the team.

This probably raises concerns over a possible injury for him. His absence from yesterday’s full training session suggests that he may have suffered a potential setback.

Rashford has been United’s in-form forward over the past four league matches with three goals and two assists. Hopefully, he was only being rested as a precaution.

The 24-year-old appears close to earning a recall to the England national side for the upcoming Nations League games. This is his final chance ahead of the World Cup.

One positive from yesterday’s session was the return of Luke Shaw. The left-back missed the Sociedad game with a foot injury, but is now back in training with his teammates.