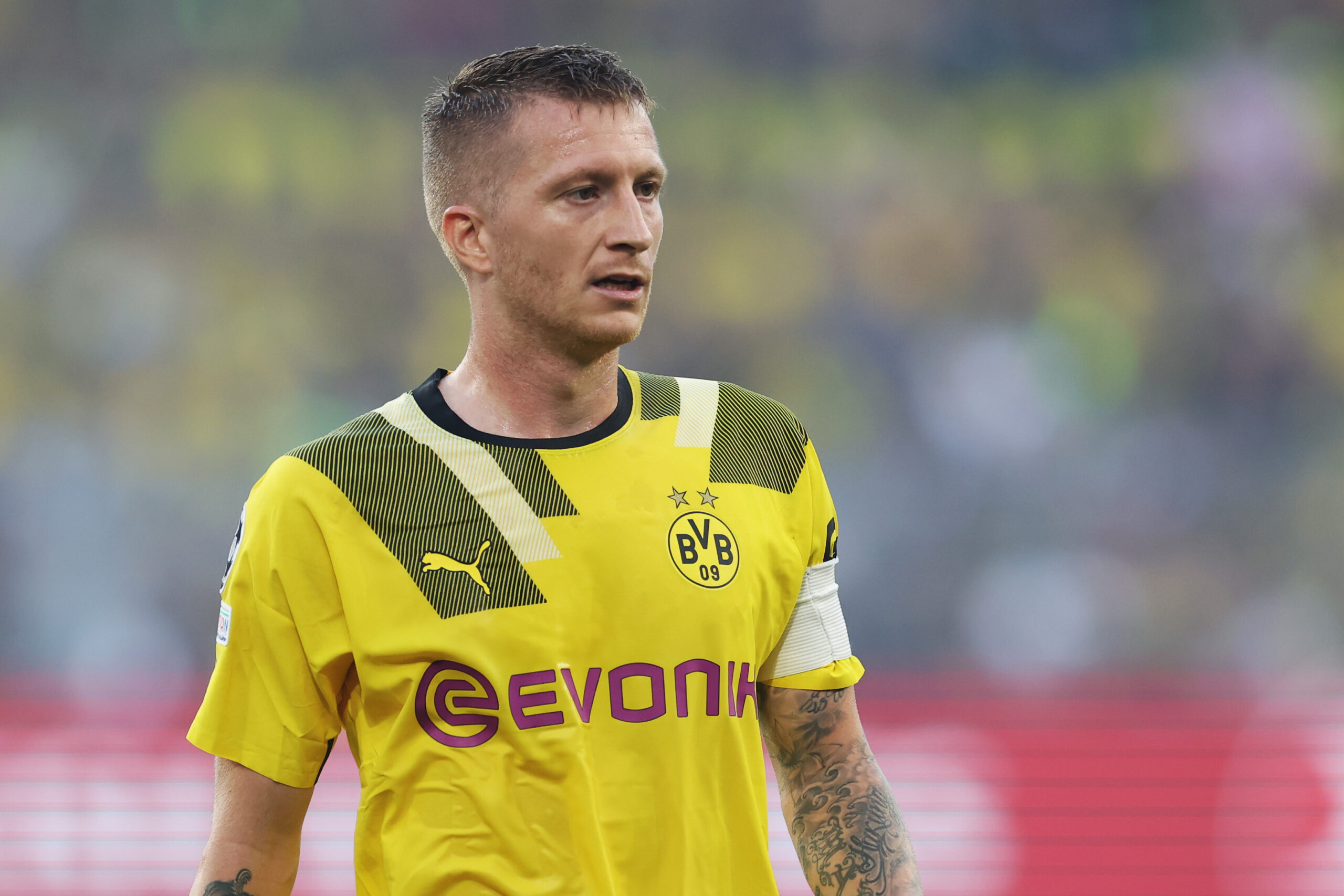 Manchester United have decided against pursuing the services of Borussia Dortmund captain Marco Reus, according to The Daily Mail.

The German star emerged as a shock target for the Red Devils recently and it was claimed that his agent Dirk Hebel had held a secret meeting with manager Erik ten Hag.

A free transfer in the summer was mentioned as a possibility, but it is now reported that the Red Devils have opted against following up their interest in the 33-year-old.

Man Utd have made right decision on Reus

Reus has had an exceptional career in the German top-flight. At Dortmund, he has scored 156 goals and provided 117 assists from 368 appearances across all competitions.

Despite the glowing statistics, the attacker has been injury prone throughout his career. He has suffered two serious injuries at Dortmund while picking up several niggles.

This season alone, he has been sidelined with three separate ankle issues. Reus would be a good addition as he can play anywhere in attack but has a concerning injury record.

Hence, it does not appear worthwhile to sign him on a long-term deal. He is already on €230,000-a-week at Dortmund where his contract expires at the end of the campaign.

If he were to join on a free transfer, he could demand a similar package alongside a sizeable signing-on fee. For a player, who is almost 34, it would prove a risky investment.

A number of Bundesliga stars including Jadon Sancho and Kai Havertz have struggled with the move to the Premier League. Reus would have no time to adapt at his age.