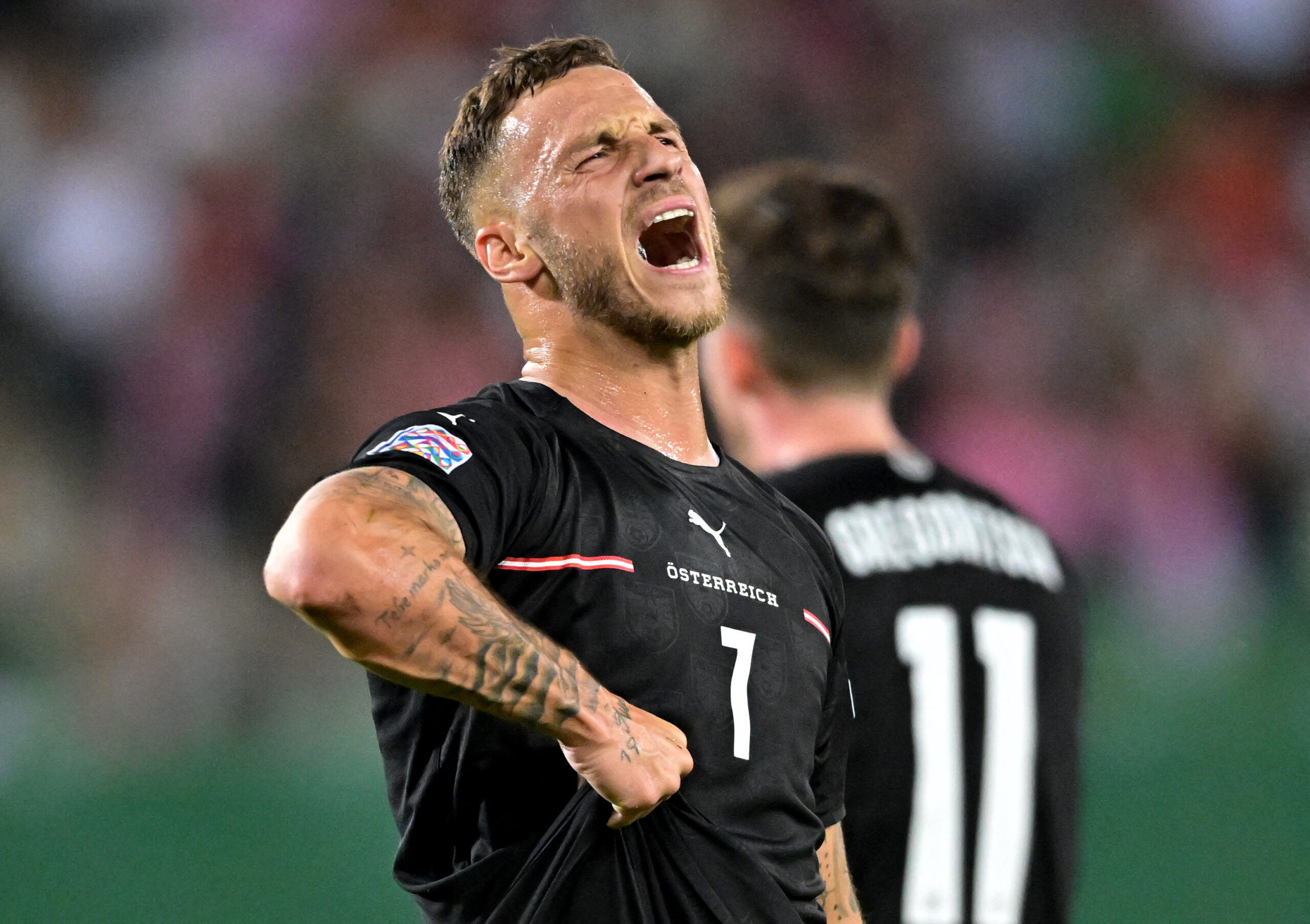 Manchester United have made an opening bid for Bologna striker Marko Arnautovic that has been rejected, reputed journalist Gianluca Di Marzio claims.

The Red Devils are eager to bolster their strike force before the transfer deadline, and it was revealed yesterday that the club were interested in landing Arnautovic.

It is now reported that United have made an opening bid between €8-9 million, but Bologna have turned it down. They continue to resist the prospect of losing him.

The Serie A outfit are currently in the process of pursuing Eldor Shomurodov from Roma. His arrival could yet allow Arnautovic to head for the exit door this summer.

United manager Erik ten Hag knows Arnautovic from their time together at Twente between 2006 and 2009. The Dutch tactician was an assistant manager back then.

This has been highlighted by Di Marzio, but United’s move could also be related to the fact that Arnautovic has vast Premier League experience with 184 appearances.

The Austrian netted 11 and 10 league goals respectively during two seasons at West Ham United before making the big-money move to China with Shanghai Port three years ago.

Last summer, he made the surprise switch to Serie A with Bologna and was superb for them. He netted 15 goals across all competitions for the club, 14 of those came in the league.

Ten Hag may see him as the third-choice striker behind Cristiano Ronaldo and Anthony Martial, and United have been given incentive to sign him after his transfer request.

However, the big question remains whether Bologna would sanction his exit. They have turned down a €8-9m offer despite purchasing him for just €3m from Shanghai Port last year.

Judging by their strong transfer stance, it could take something around €15m-20m to sign him. United should be wary of paying up such a huge fee for a 33-year-old marksman.

Arnautovic has impressed in the Premier League with his reasonable pace up front alongside good ball control, but the Red Devils should avoid being held to ransom for the Austrian.