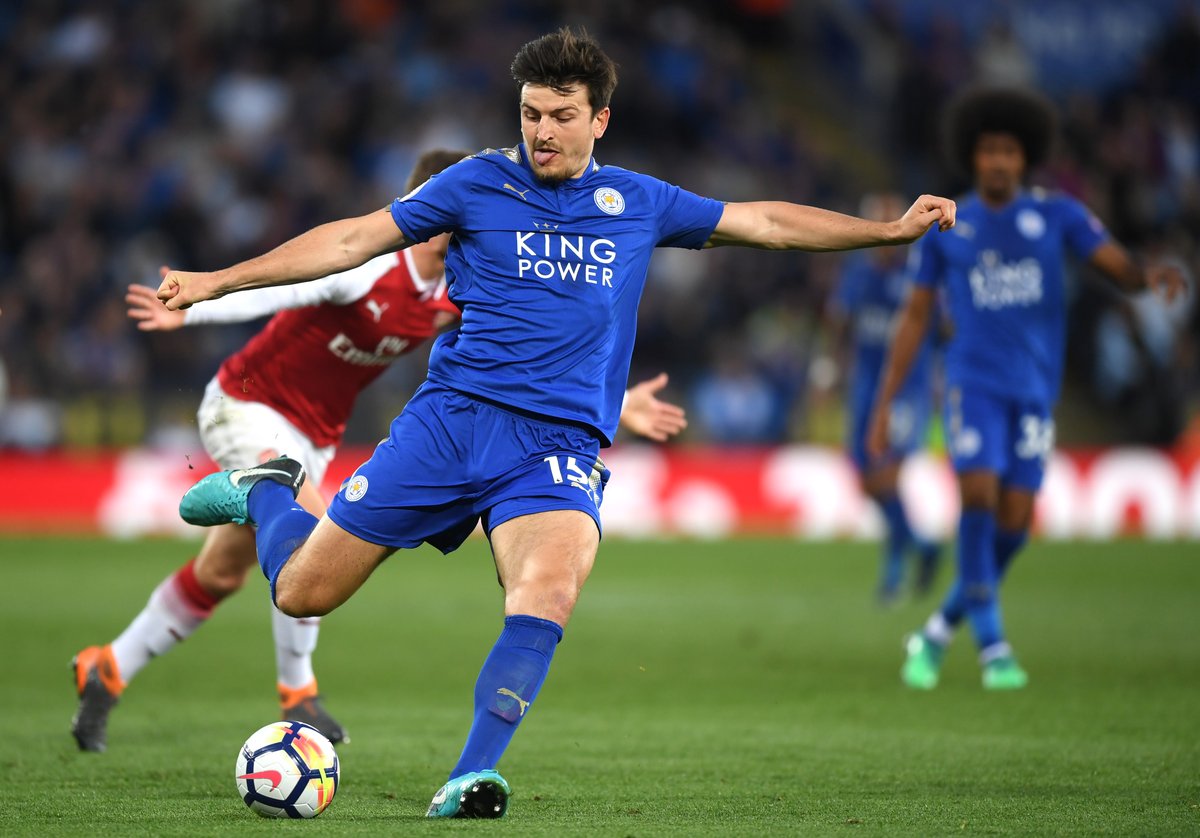 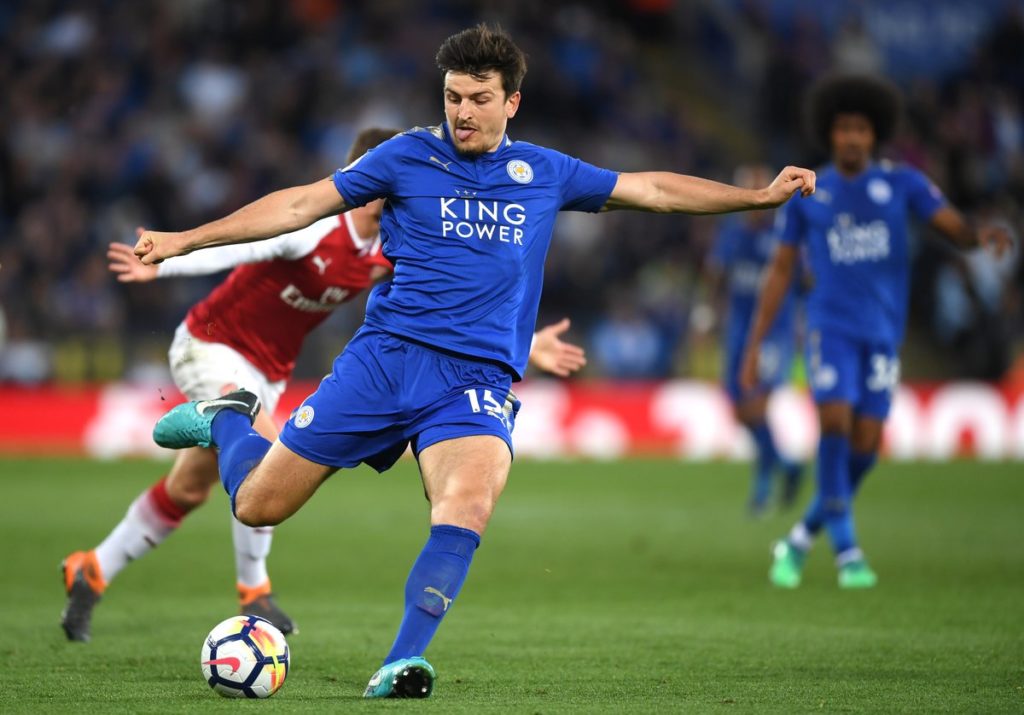 Manchester United have made an enquiry to Leicester City for the services of England World Cup star Harry Maguire, according to reports.

The 25-year-old has been linked with a move to the Red Devils over the past couple of weeks after a heroic performance in Russia in helping the Three Lions reach the semi-finals.

There is no news on whether the Foxes would be willing to accept an offer from Jose Mourinho’s side and given that they finished in the top half last season and have one of the richest men in the world as their owner, they are in no position to need to sell.

Leicester only signed Harry Maguire from relegated Hull City last summer but proved to be one of the top centre-backs in the Premier League last campaign, earning himself a call-up to Gareth Southgate’s national side and becoming a regular during the World Cup.

The Mirror are now reporting that Jose Mourinho is keen to bring the Sheffield United youth product to Old Trafford as he continues his search for a new centre-back.  The defender is rated at £65 million – 12 months after joining the Foxes in a £17 million deal.

We have been linked to several defenders this summer as the boss wants to find a long-term partner for Eric Bailly after Victor Lindelof failed to adapt to the English game last summer.  We appear to have been priced out for Tottenham’s Toby Alderweireld and failed in our efforts to sign Real Madrid’s Raphael Varane and Barcelona’s Samuel Umtiti.

Despite a lack of pace, Maguire is a top centre-back who reads the game well and is a threat from set piece situations.

The good news for us is that the report in the Mirror claims that Harry Maguire is confident that he will be on his way to Manchester United before the close of the summer transfer window in two weeks’ time, and even be ready to face his current employers on the opening day of the season when we entertain Leicester on Friday 10 August.