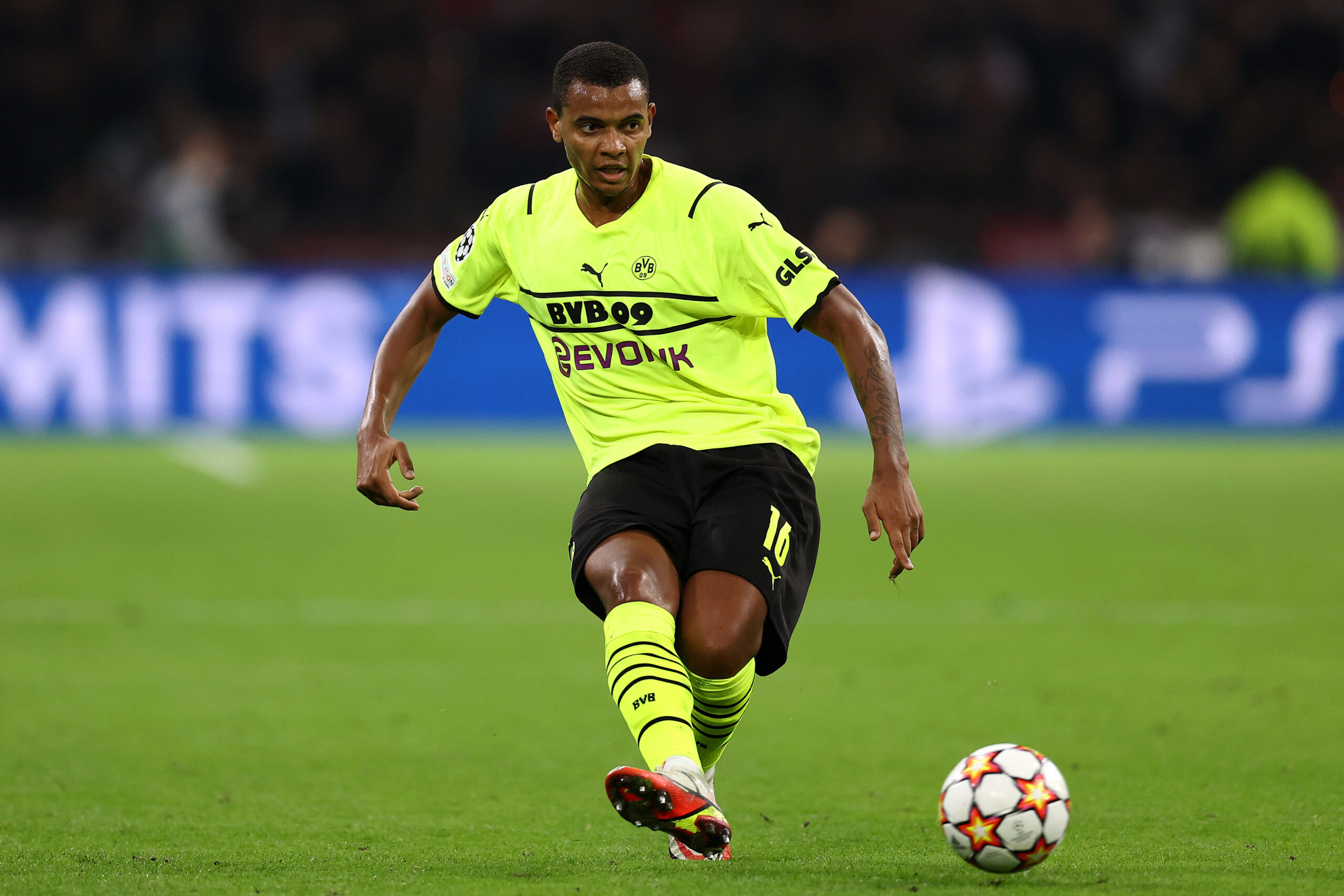 The Red Devils have experienced a mixed campaign in the Premier League, and they are currently fourth in the standings with 46 points.

They have fared below expectations, and a key concern has been the defence. The club have kept just six clean sheets, conceding 34 goals.

A new centre-back does not appear a priority at the moment, but there is still speculation that they could reinforce that department this summer.

According to SportBild, the club have their sights on pursuing Akanji, who dreams of playing in England amid his ongoing contract stand-off.

Dortmund are keen to extend his contract expiring in June next year, but they are reluctant to meet his current wage demands on the table.

The Switzerland international is on around £4.17 million per year. He is keen to double his wages (£8.34m) with a renewal.

The Bundesliga outfit have no plans of meeting his requirements. This could pave the way for his summer departure for around £21m.

Interim boss Ralf Rangnick was reportedly disappointed with United’s failure to land Niklas Sule on a pre-contract before Dortmund. Akanji now appears to be the prime transfer target.

Akanji has been a key player for Dortmund at the heart of the defence. He has impressed with his ball-playing ability.

The Swiss has completed 90.4 percent of his passes in Bundesliga this term with an average of over six long balls per game.

Defensively, he has registered a combined tally of three tackles and interceptions per game alongside two clearances and two aerial duels.

The 26-year-old is in the prime phase of his playing career. He would be a quality addition to the United ranks to provide competition.

Among them, Bailly and Jones appear most likely to head for the exit door amid their lack of regular game time this season.

Akanji could come in as the fourth-choice centre-back, but it remains to be seen whether United are willing to meet his demands.

While the transfer fee is reasonable, Akanji would command a £160,000-per-week salary which would make him one of the top 10 earners.

It appears a significant sum for someone potentially coming in as a back-up choice unless the next manager has different plans in mind.

There has been much criticism over Maguire’s position in recent months, but he has received full support from Rangnick.

The scenario could change during the summer, but the priority could be given to pursuing a world-class defensive midfielder over a centre-back.

A marquee striker could also be signed in the next transfer window. Edinson Cavani is set to leave while Cristiano Ronaldo is no longer in his prime.