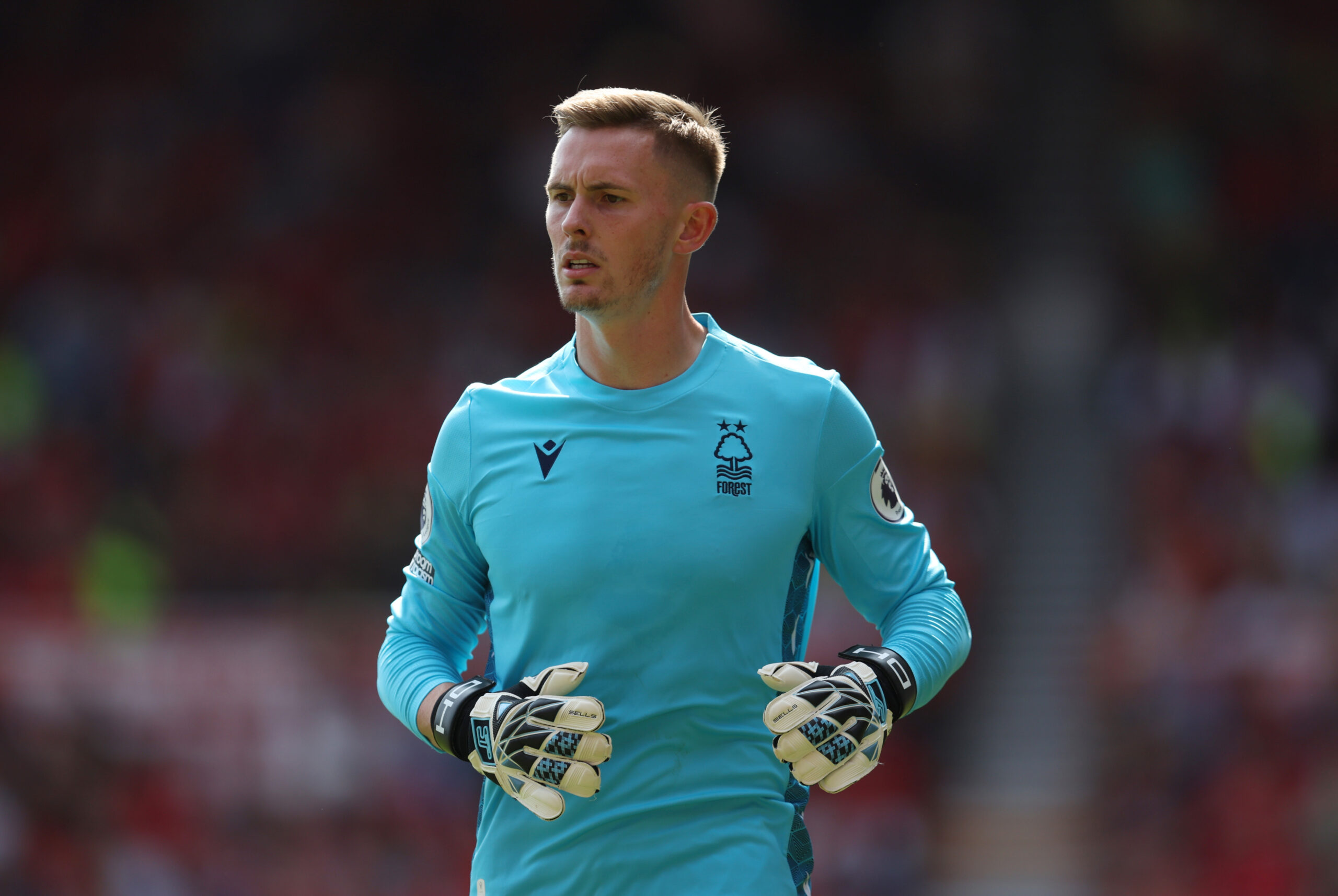 Manchester United loanee Dean Henderson has suffered a Grade 2 thigh injury that will rule him out of action for four to six weeks, according to Manchester Evening News.

The 25-year-old sustained the injury during Nottingham Forest’s 2-0 Premier League win over Leicester City last weekend. The severity of the setback has now been revealed.

The England international has suffered a grade two tear in his thigh that could keep him sidelined for up to six weeks. As a result, Forest are looking for a short-term replacement.

The goalkeeper joined Steve Cooper’s men on a season-long loan last summer. Shortly after signing, he made explosive comments over United’s handling of him last season.

Henderson accused the club’s hierarchy and manager Ole Gunnar Solskjaer over ‘false promises’ and it is likely that we may not see him again in a Red Devils shirt in future.

For now, he is contracted to the club and United will be hoping that he can return to full fitness in the near future such that he can finish the campaign on a high note.

Henderson’s goalkeeping heroics have helped Forest steer five points clear of the drop zone. The club could be tempted to sign him permanently if they beat the drop.

There could also be more high-profile interest in his services in the summer. United will be hoping for a bidding war such that they can secure a handsome transfer fee.

David de Gea looks on course to continue as United’s number one next term amid his exceptional form. The Spaniard has been told to accept a pay-cut to prolong his stay.