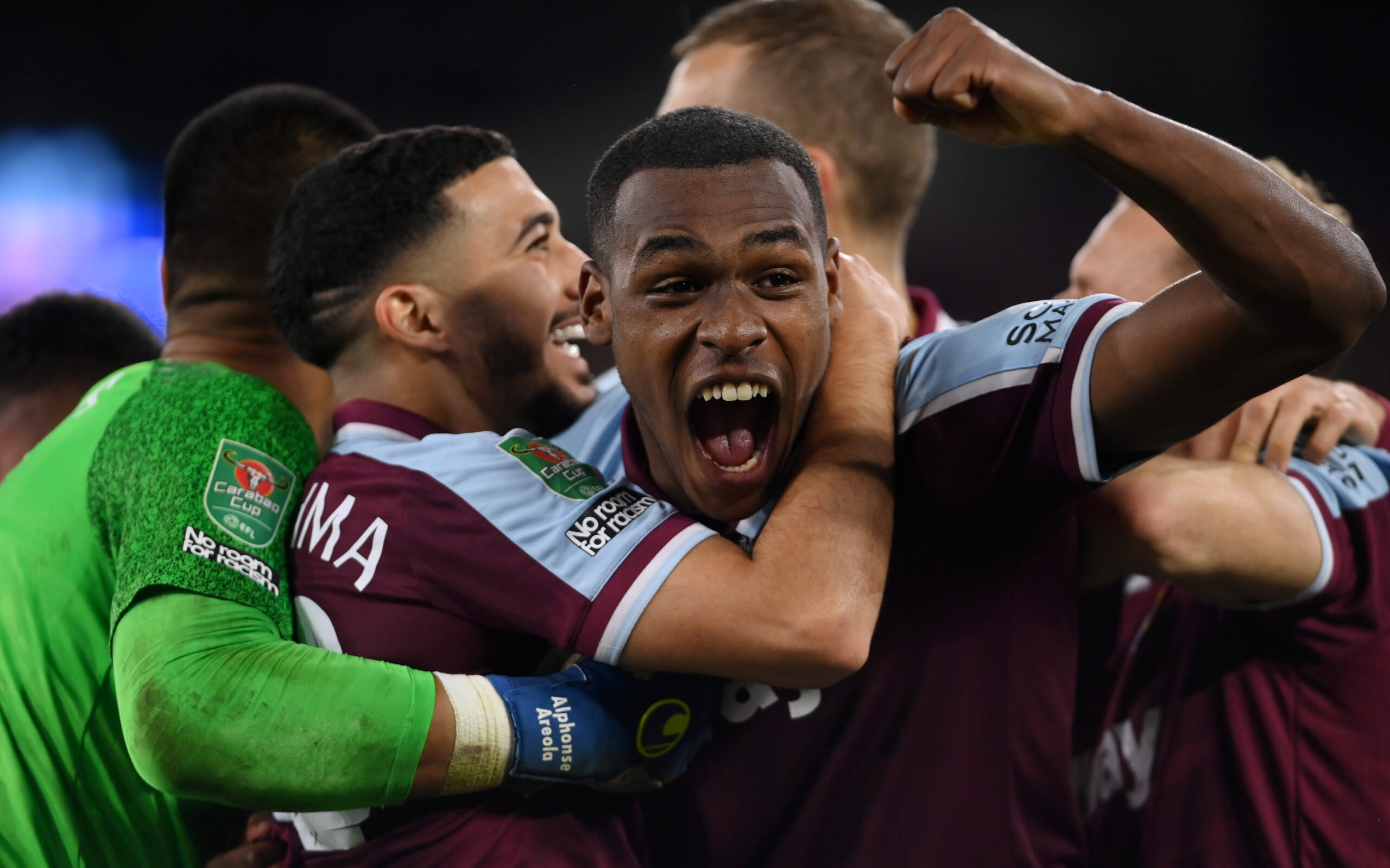 The Red Devils are likely to pursue a new centre-back amid their poor defensive showing over the course of the season.

They have been linked with several high-profile names already including Pau Torres, but Foot Mercato claims Diop is an option.

United were in the running to sign the Frenchman in 2019 before they landed the services of Harry Maguire from Leicester City.

They are now being fancied to make a fresh approach with interim boss Ralf Rangnick said to be an admirer from his Leipzig days.

The hierarchy want him to compete before becoming a regular in the XI, but Diop is said to prefer a starting role at his next club.

Owing to this, Monaco are considered front-runners to sign him. The Hammers are prepared to sanction his sale for €15 million.

Diop joined West Ham United from Toulouse with a big reputation, but has not quite delivered. He started the current season as the fourth-choice centre-back.

Injuries to Angelo Ogbonna and Kurt Zouma were primarily the reason behind him being reinstated into the line-up for the Premier League matches.

He has put in some good defensive displays, but there has always been the lack of consistency. The 25-year-old has won an average of just 1.2 aerial duels/game despite being 194 cm in height.

United are reportedly aiming to add more physicality to their backline, but could be better off pursuing other options. A player like Torres could be entrusted with a starting role from the off.

The Spaniard is better aerially than Diop with two aerial duels won per appearance. He is a ball-playing defender with an average of 63 passes, much superior to Diop’s statistic (37 passes).

He would of course come with a premium price, but would be ideal for Erik ten Hag’s tactical system. Meanwhile, the ongoing link with Diop could be just agent-driven to intensify interest from elsewhere.