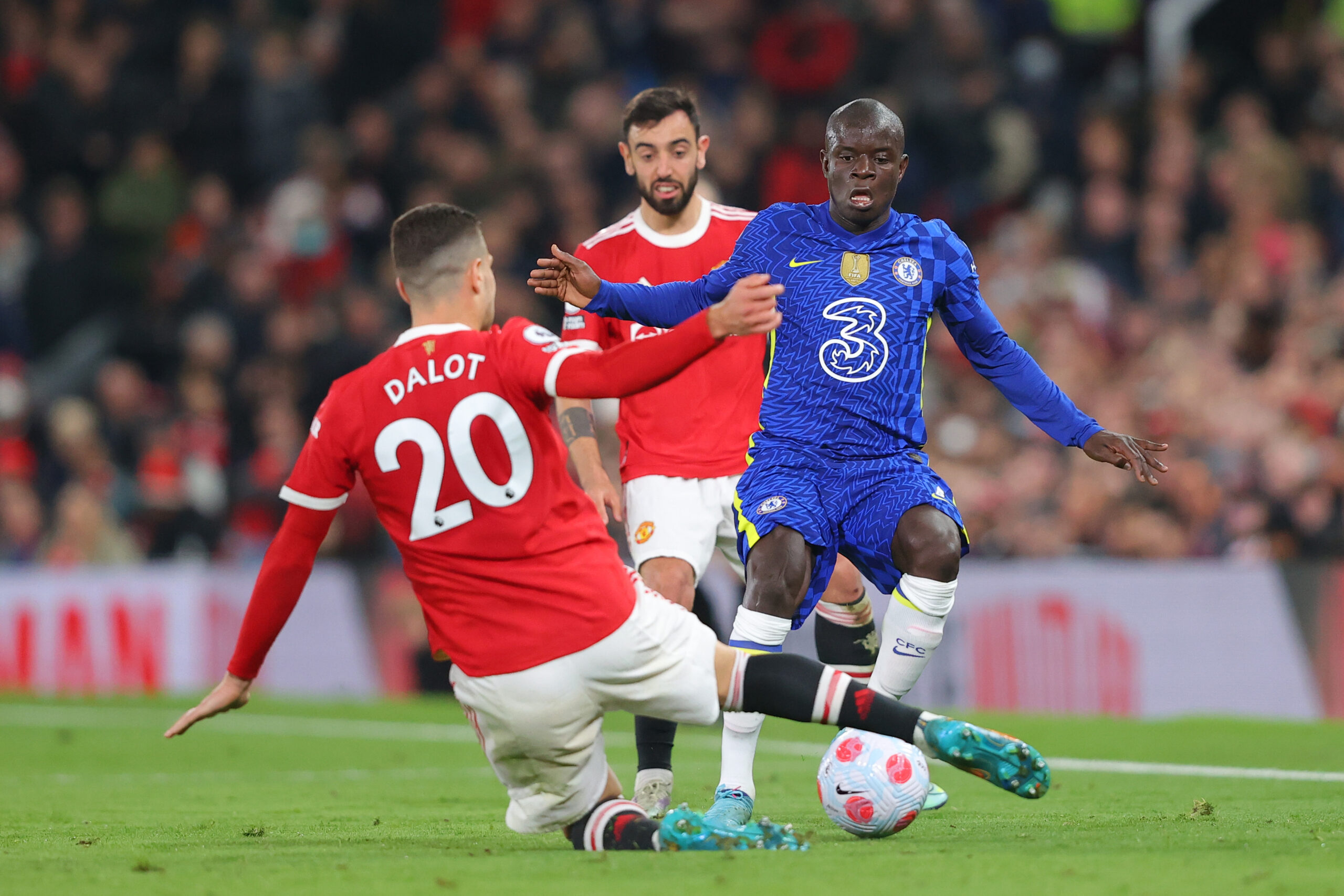 Manchester United are targeting a shock move for Chelsea midfielder N’Golo Kante during this summer’s transfer window, according to The Mirror.

The Red Devils are expected to sign a quality defensive midfielder this summer, and they have already been linked with several names including Frenkie de Jong.

Amidst this, The Mirror claim that Kante has emerged as an option. Ten Hag believes the Frenchman is a realistic target for the Red Devils as the Blues plan to reshuffle their midfield.

The 52-year-old feels the World Cup winner would be an ideal player in the centre of the park, and has the ability and experience to guide his young stars for next season and beyond.

Kante has been an excellent performer for Chelsea over the years. The Frenchman has been superb with his defensive contributions while he has also been hailed for his tireless workrate.

The 31-year-old has had another good season with an average of 2.2 tackles and one interception per league game, but there have been plenty of instances where he has not been at his best.

The Frenchman has been dispossessed on occasions which have indirectly contributed to the opposition finding the back of the net. Hence, it can be said that he is no longer playing at the peak of his powers.

Despite this, Kante would still provide an upgrade on the likes of Scott McTominay and Fred, but his recent injury record should be another cause for concern during the backend of his career.

Kante would be a good signing for the short-term. He may have a similar impact to Matic when he first arrived from Chelsea. He is valued at £45 million by Transfermarkt, but United should look to prise him away for much less. Otherwise, a deal does not appear worthwhile.