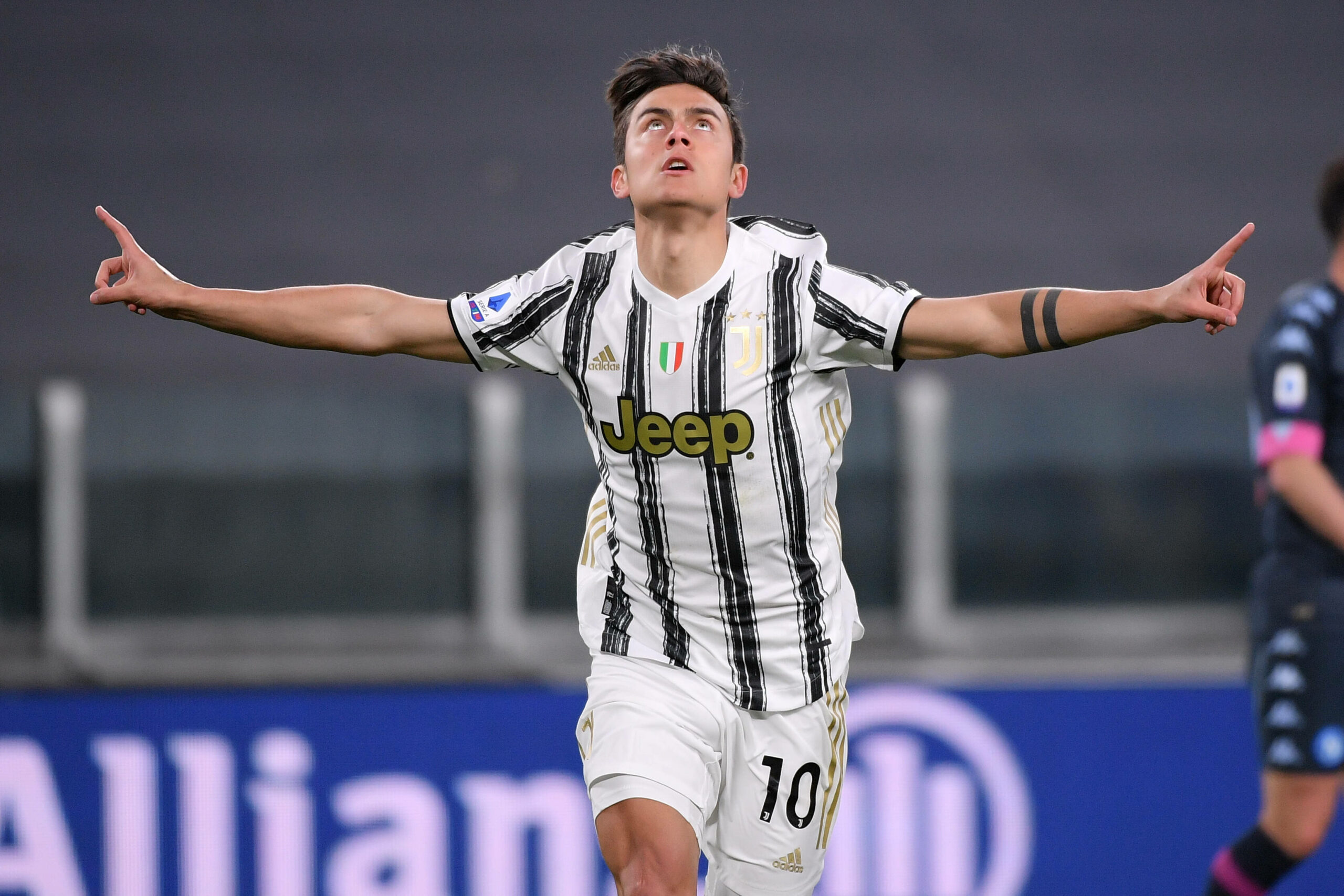 Manchester United have been credited with fresh interest in Paulo Dybala whose contract at Juventus expires this summer.

The Argentine has been with the Bianconeri for the past seven years, but looks likely to leave them on a free transfer amid a breakdown in talks.

Inter Milan and Atletico Madrid are keeping tabs on his situation, but there is also widespread interest from the Premier League.

Arsenal and Tottenham Hotspur are monitoring him, but United have also been linked, having missed out on signing him in 2019.

The Red Devils attempted to land Dybala in a swap deal for Romelu Lukaku, but the latter chose to join Inter Milan instead.

Dybala has suffered several niggles this campaign, but has still impressed with 13 goals and six assists from 29 appearances.

The £36 million-rated star has generally played as the second striker for the Bianconeri, and he could operate in a similar system at United.

United have found success this term with Cristiano Ronaldo and Edinson Cavani being paired up together, but the occurrence has been rare.

With Cavani’s frequent injuries, he has hardly stayed fit which has left most of the burden on Ronaldo to lead the line in recent months.

Dybala could be a quality addition to the ranks. He has strong dribbling abilities and the knack for picking out key passes in the final third.

The 28-year-old does not have an aerial presence with his height, but is capable of holding up play to engage potential counter-attacks.

Having been long-term admirers of Dybala, United could press ahead to sign him this summer as he could be available on a Bosman deal.

The only possible concern could be his fitness record. The Argentine suffered a serious ligament injury in January last year.

This campaign, he has picked up five separate injuries, which have contributed to him missing 15 games across all competitions.