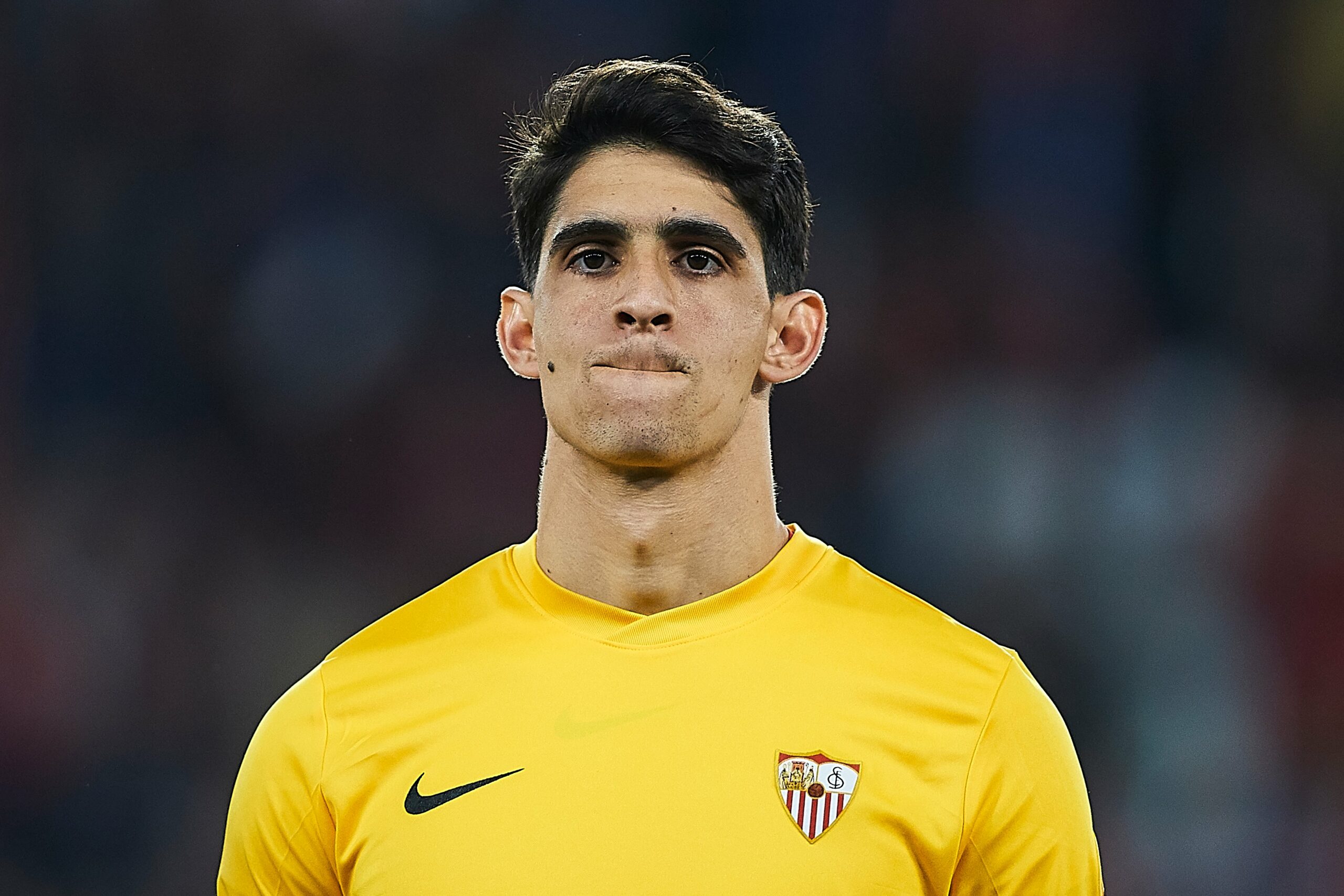 Manchester United are considering a move for Sevilla goalkeeper Yassine Bounou, having watched him closely for several months, The Mirror reports.

The Red Devils currently have David de Gea as the first-choice goalkeeper with Dean Henderson and Tom Heaton in reserve. The Spaniard has had a superb campaign with multiple outstanding saves.

Despite this, there are suggestions that United could be tempted to sanction his sale this summer when he enters the final year of his contract in July. Bounou has been identified as a possible replacement.

The Moroccan has been in superb form between the sticks for Sevilla over the past two years. He currently has two years remaining on his contract, but with a release clause of just £25 million (€30m).

Sevilla are said to be working on a new four-year deal for the shot-stopper which would see his buy-out clause increased to around £63m (€75m).

De Gea had a couple of average campaigns for United, but has redeemed himself this term. The 31-year-old has single-handedly won matches for the Red Devils in both the Premier League and Champions League.

There has still been the debate among some fans over the need for a ‘modern goalkeeper’, who is not only good with his shot-stopping but also capable of distributing from the back and willing to come off his line.

De Gea has not been at his best in those aspects. He is not comfortable with his distribution when there is a high press. He also tends to be rooted to his goal. He has registered just eight high claims in the league this term.

In comparison, Bono has managed six high claims from his last two appearances alone. Hence, it won’t be a surprise if United consider triggering the reasonable release clause for the Moroccan.

Rather than De Gea leaving, it could be Dean Henderson heading out amid lack of game time. With a 12-month option on his contract, United may keep De Gea for another season while Bounou adapts and takes over.