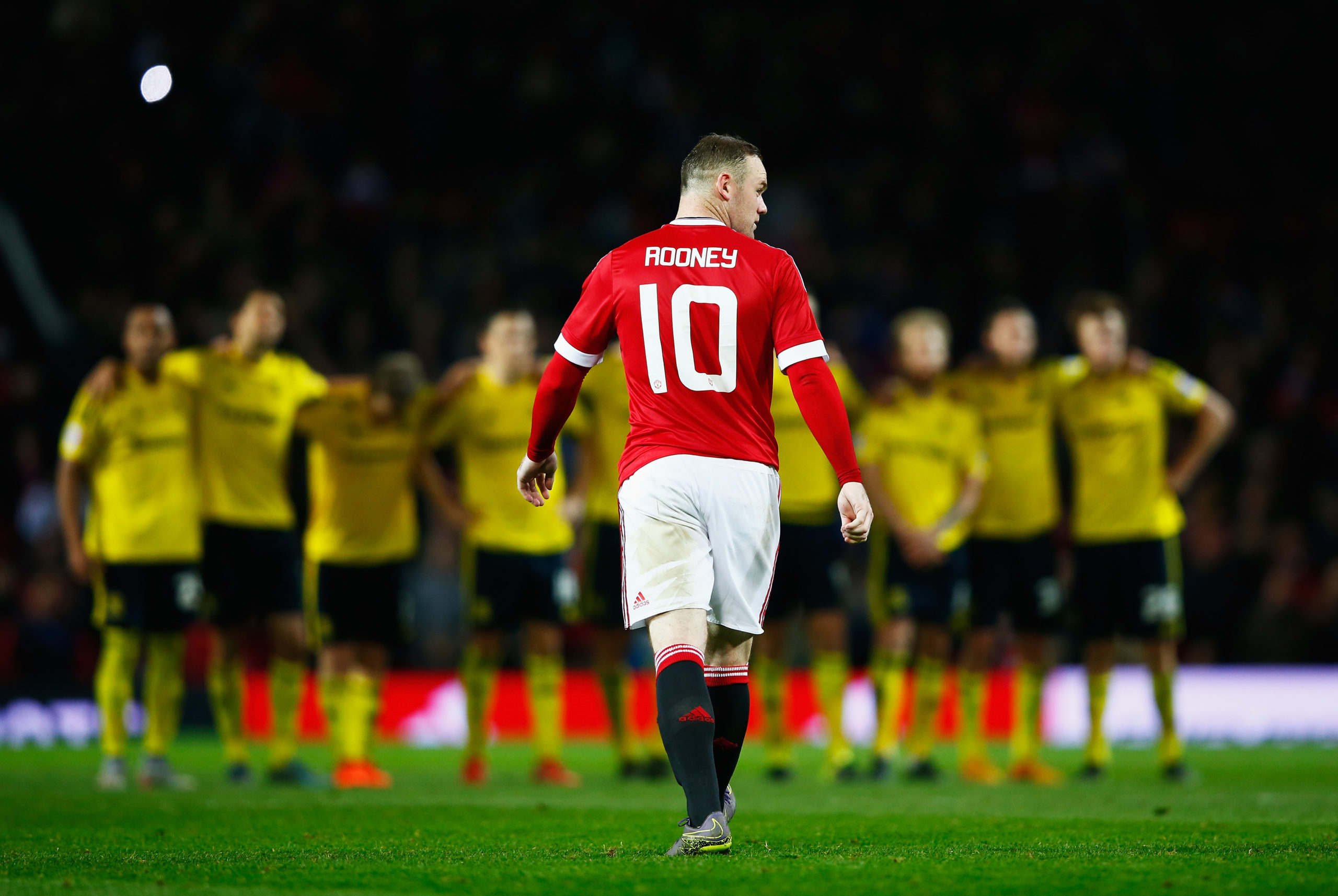 Wayne Rooney has become the latest Manchester United legend to be inducted into the Premier League Hall of Fame.

The England international had a superb career with the Red Devils, winning five Premier League titles alongside the prestigious Champions League crown in 2008.

Either side of his United stint, Rooney spent time with Everton. The England star ended with 208 Premier League goals to his name.

This stands as the second-highest goal tally in the Premier League behind only Alan Shearer, who was one of the inaugural Hall of Fame inductees alongside Thierry Henry.

Meanwhile, his assist tally of 103 stands behind only two players. United fans were eager for his induction, and it has now been formally confirmed by the Premier League.

Following his induction, Rooney said: “It’s a huge honour for me to be named in the Premier League Hall of Fame, alongside an incredible group of players who have already been inducted.”

“I have so many brilliant memories from my years playing for Everton and Manchester United, and I’m really proud of what we achieved. To enter the Hall of Fame is very special for me personally and I’m grateful to be recognised.”

The Hall of Fame will consist of 16 players. Rooney and Patrick Vieira have become the ninth and tenth entries. Six more will be selected through public voting today from a list of 25 former players.