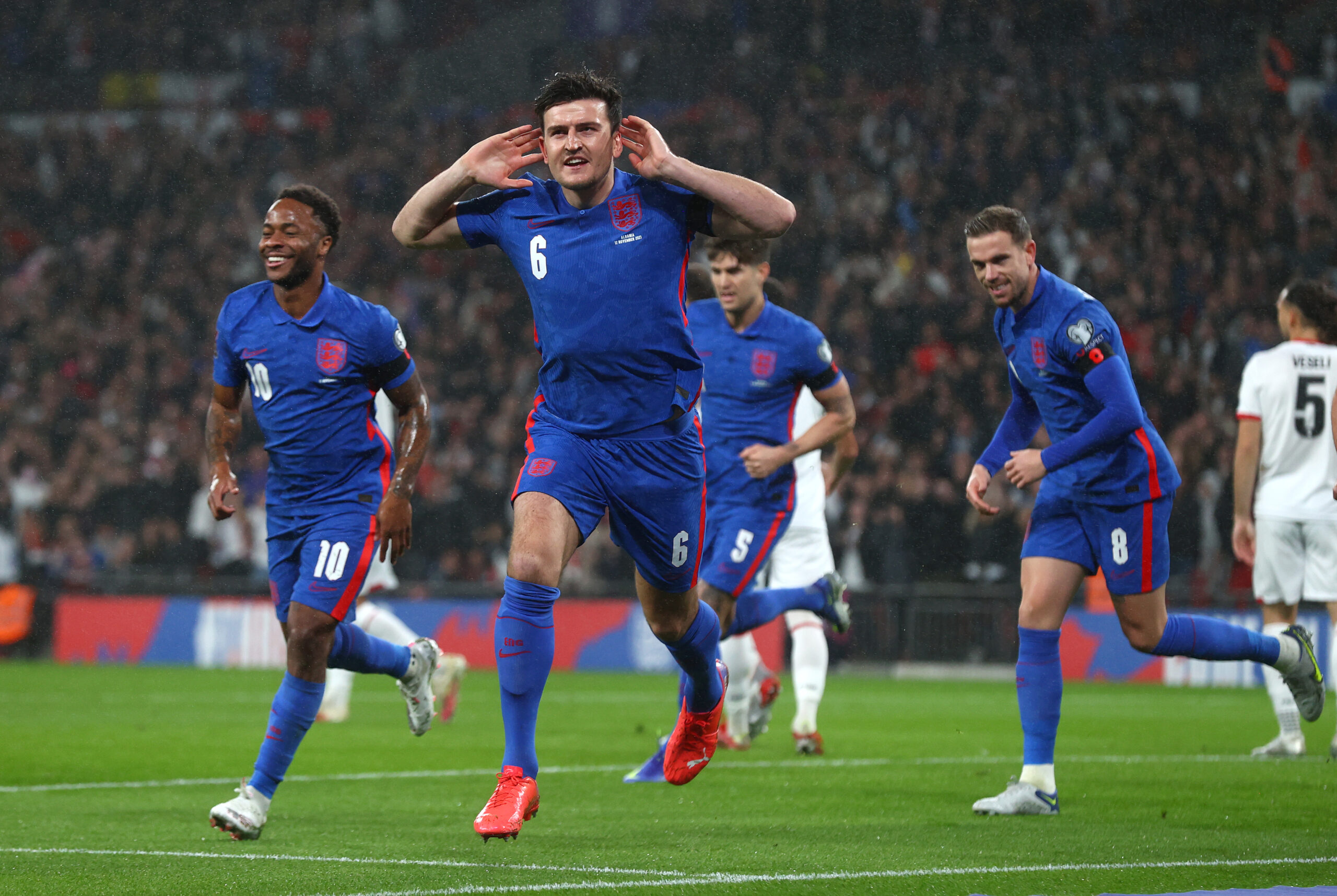 The Three Lions registered a comfortable 5-0 win over Albania in the World Cup qualifier at Wembley Stadium. Maguire opened the scoring with a header in the ninth minute.

Following the goal, Maguire cupped his ears in celebration. Keane was not impressed one bit and dubbed it as ’embarrassing’.

He added that the centre-back has been a ‘disgrace’ for United in recent months.

He told ITV Football: “When a player scores puts his hands to his ears he’s like shutting the critics up.

“That’s embarrassing, he’s been a disgrace the last few months for Man Utd.”

After the game, Maguire clarified that the celebration was not directed at anyone, but acknowledged that he will be criticised when United are not doing well, being the captain.

He said: “I am the Manchester United captain, of course I’m going to get criticism when the team isn’t doing well but the celebration wasn’t directed at anyone.”

Maguire has had a disappointing couple of months with United. His performances have been average, and he made positional errors costing United multiple goals.

Despite this, he has continued to remain a regular starter when available for selection.

As the captain, he is considered an undisputed choice in defence by Ole Gunnar Solskjaer.

There has been some fan criticism towards him in recent months, but his England form has nothing to do with it. His goal celebration last night was quite surprising.

Maguire has barely scored with his head for United since his arrival two years ago. The club’s faithful would definitely appreciate it if he could make a similar impact at club level.

More than his goal contributions, his defensive showing has been the prime concern.

The 28-year-old needs to step up for the club to go on a winning run after the international break.