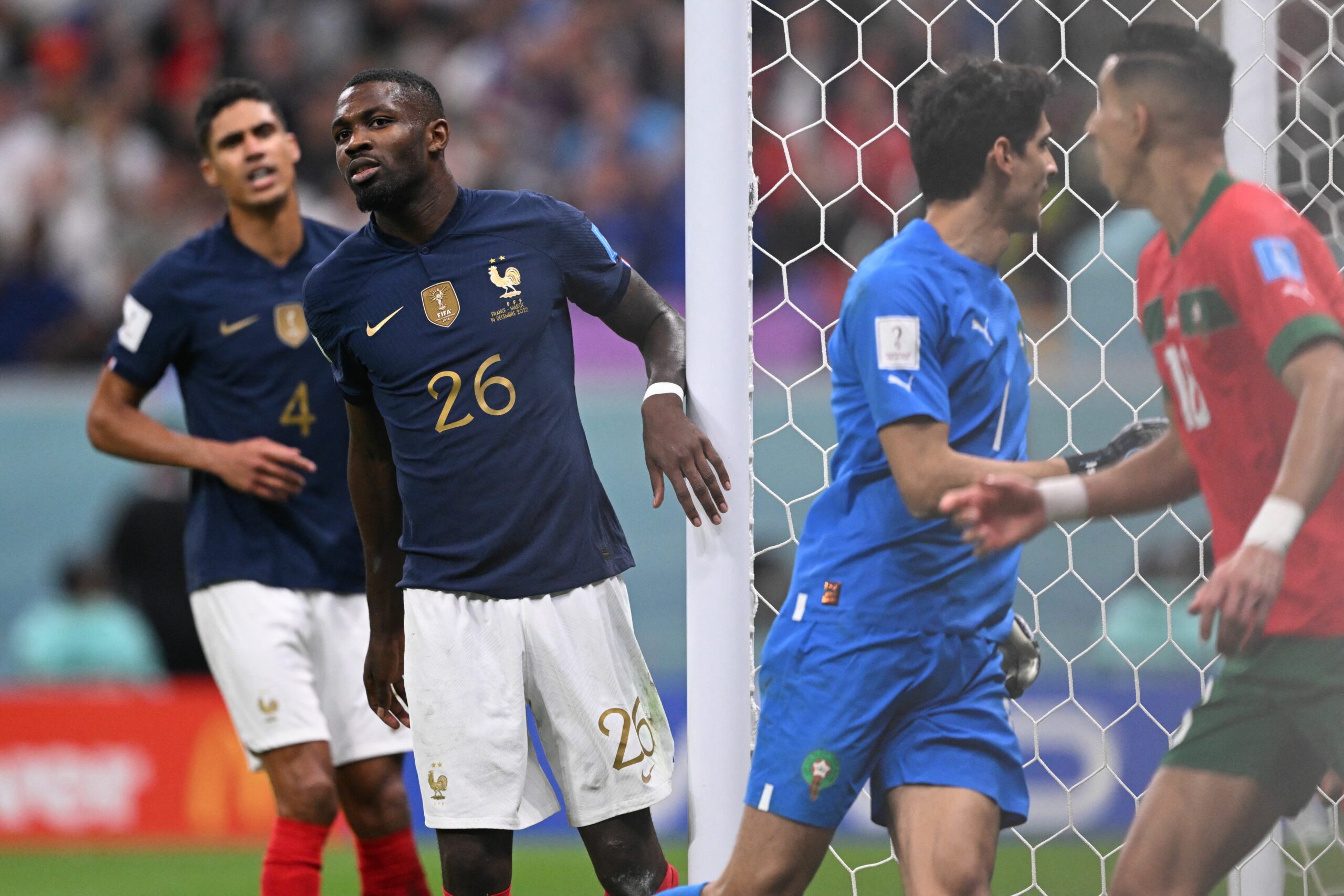 The France international has had a fine season with the Bundesliga outfit, registering 13 goals and four assists from just 17 appearances across all competitions.

He has now entered the final six months of his deal and it is claimed that Monchengladbach prefer to sell him rather than losing him on a free transfer in the summer.

Inter were previously touted as front-runners to land the World Cup finalist, but it is now reported that United have taken the lead to sign the highly-rated forward.

Monchengladbach are open to selling Thuram for around €15 million this month.

Thuram would be a good acquisition for Man Utd

Thuram started his Monchengladbach career as a regular on the left wing, but he has been transformed into a genuine striker during the course of the current season.

Aside from his 17 goal contributions, the Frenchman has also impressed with many attacking attributes.

This season in Bundesliga, he has registered the joint-most touches in the penalty box while ranking eighth and ninth respectively for progressive passes and successful take-ons.

His defensive work and aerial ability are potential areas to improve upon, but it may not matter much so long as he can find the back of the net or provide assists for his teammates.

At €15m, he should be a bargain signing for United. It would be a far better piece of business than pursuing Joao Felix from Atletico on a six-month loan for a staggering €21m.

United should not have any trouble in negotiating personal terms with the Frenchman. He has reportedly earmarked the Red Devils as one of his dream destinations this month.