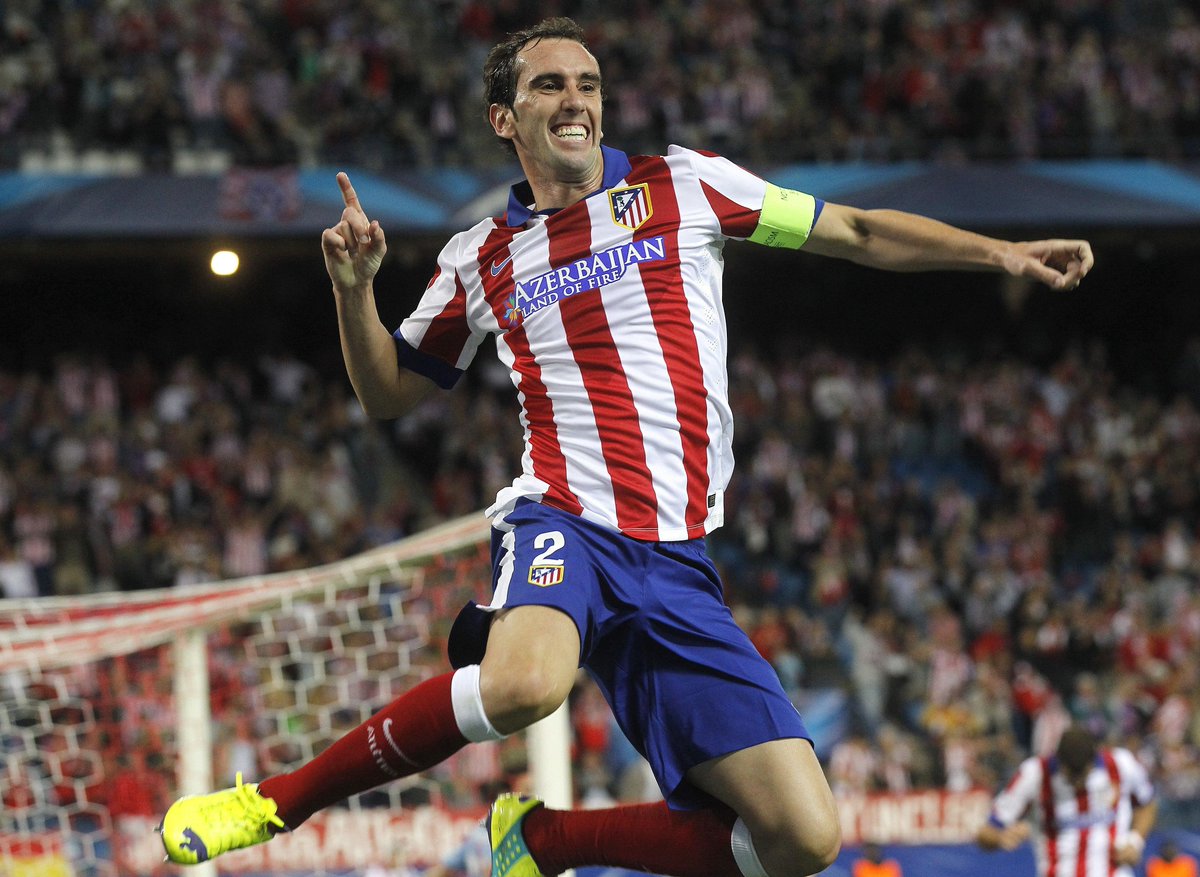 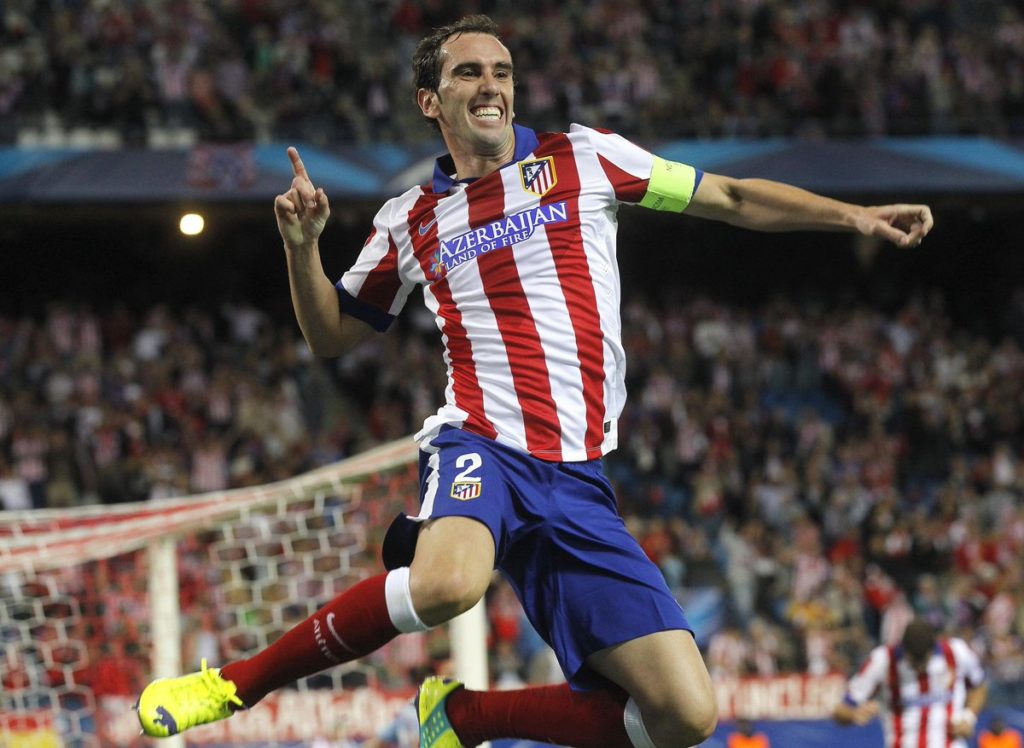 Manchester United are expected to bring in a new centre-back this summer as Jose Mourinho has not settled on any current partnership at the club.

Last summer’s big defensive signing, Victor Lindelof, failed to settle into the Premier League, whilst the boss has never seen Chris Smalling nor Phil Jones as long-term partners to Eric Bailly. Daley Blind and Marcos Rojo could both be moved on this summer.

Subsequently, we have been linked to a number of defenders this summer.  The latest report is coming from TeamTalk, who understand we are leading the race to sign Atletico Madrid centre-back Diego Godin.

The report cites reports in Spain that say the Uruguayan international is available for a bargain £18 million this summer due to a clause in his contract.

Diego Godin has been one of the stars of the 2018 World Cup so far helping Uruguay to three wins, three clean sheets and topping Group A.  It was the 32-year-old’s header that lead to Edinson Cavani’s goal in Monday’s 3-0 thrashing of hosts Russia.

He is now entering the final year of his deal at Atletico Madrid and is yet to agree terms over an extension at the Wanda Metroplitano after winning the Europa League this past season.

Whilst the Spanish side are in negotiations with their star centre-back, the club fear Godin could be lured away with a promise of one final lucrative payday elsewhere.  This has alerted the likes of Manchester United and some of Europe’s other top clubs.

TeamTalk cite a report from Spanish outlet AS that claims we are leading the race ahead of the likes of Juventus to sign Diego Godin this summer.

We have already landed central midfielder Fred from Shakhtar Donetsk and full-back Diogo Dalot from FC Porto but you can expect Jose Mourinho to continue to be busy between now and the start of the season as we expect to land a top centre-back and another central midfielder.