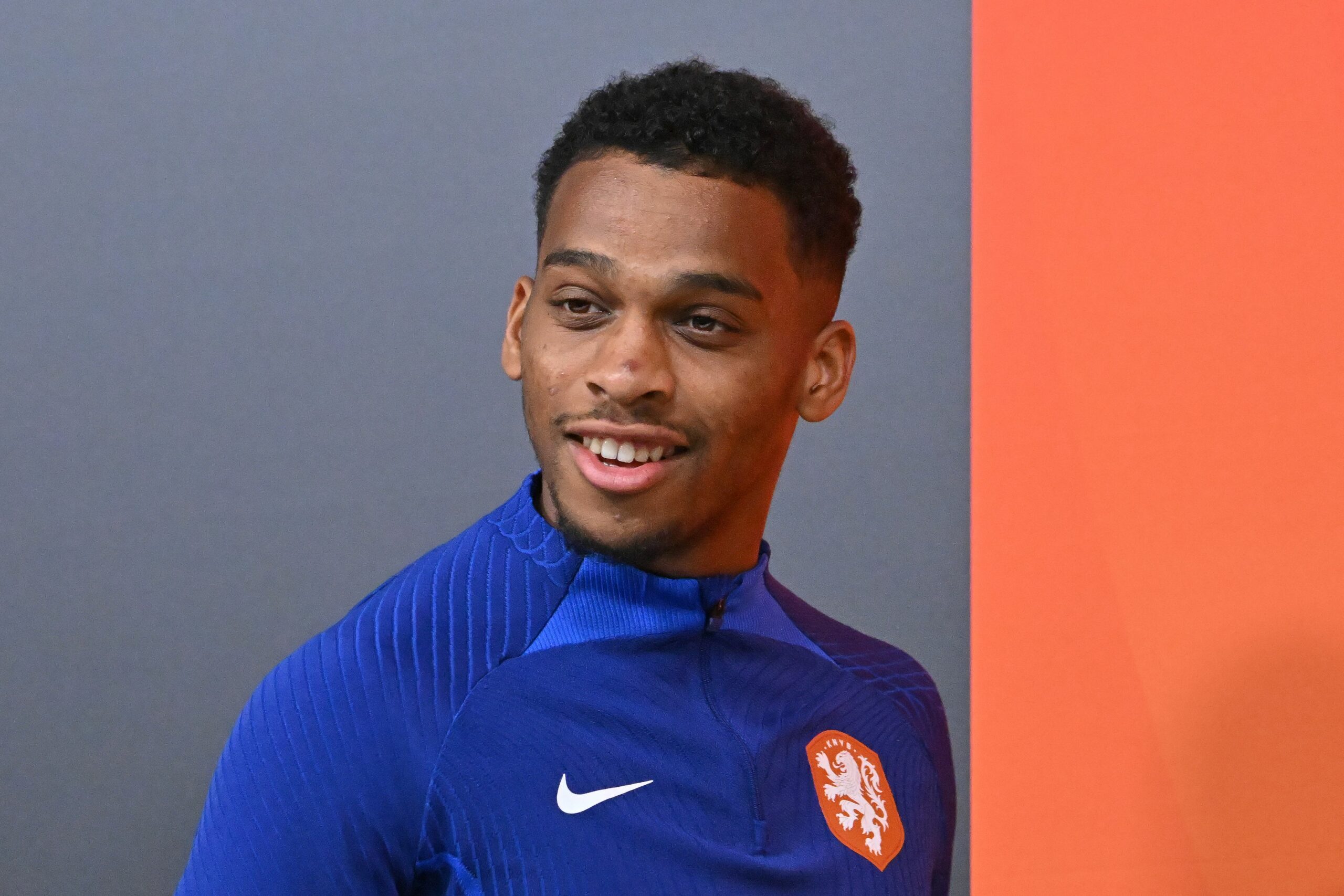 The Red Devils have made superb progress under Ten Hag’s guidance this campaign and they are currently in a good position to qualify for next season’s Champions League.

The club should also fancy their chances of competing for the title on the back of five straight league wins. They are presently six points behind current leaders Arsenal.

It is now reported that Ten Hag wants to reduce the age of the squad over the next 18 months and has asked the scouting team to keep tabs on young stars in his native Netherlands including Timber.

United were unsuccessful in signing Timber from Ajax last summer as the versatile defender was wary of leaving the Amsterdam outfit ahead of the World Cup in Qatar.

The 21-year-old ended up signing a contract extension with Ajax, but reports claim that Ten Hag is still keen on a reunion with his former player. United are tracking him.

Aside from Timber, the club are also keeping tabs on Ajax right-back Devyne Rensch (18) and central midfielder Kenneth Taylor (19) with a view to future approach.

Man Utd should attempt to land Timber this summer

Ten Hag was eager to land Timber and Barcelona’s Frenkie de Jong in the last transfer window, but had to change his plans as the duo refused to leave their respective clubs.

This has proved to be a blessing in disguise. Lisandro Martinez was signed from Ajax after Timber’s stance. The Argentine has been a revelation at the heart of United’s defence.

Meanwhile, Casemiro was pursued after the setback on De Jong. The Brazilian had a slow start to his United career, but has been pivotal to their top-four league push in recent months.

Ten Hag is now said to be determined to bring Timber to Old Trafford and we won’t be surprised if United make a serious approach for his services at the end of the season.

Timber is currently valued at €45 million by Transfermarkt, but knowing Ajax’s tough negotiation skills, the Red Devils may have to pay around €60-70m to prise him away.

In our view, the hierarchy must back Ten Hag to land his preferred targets. Timber, who can play at right-back or in central defence, should be open to leaving Ajax this time.

The fear of missing out on the World Cup squad was a prime reason behind his stance last summer. The youngster started in four of the five games for Netherlands in Qatar.