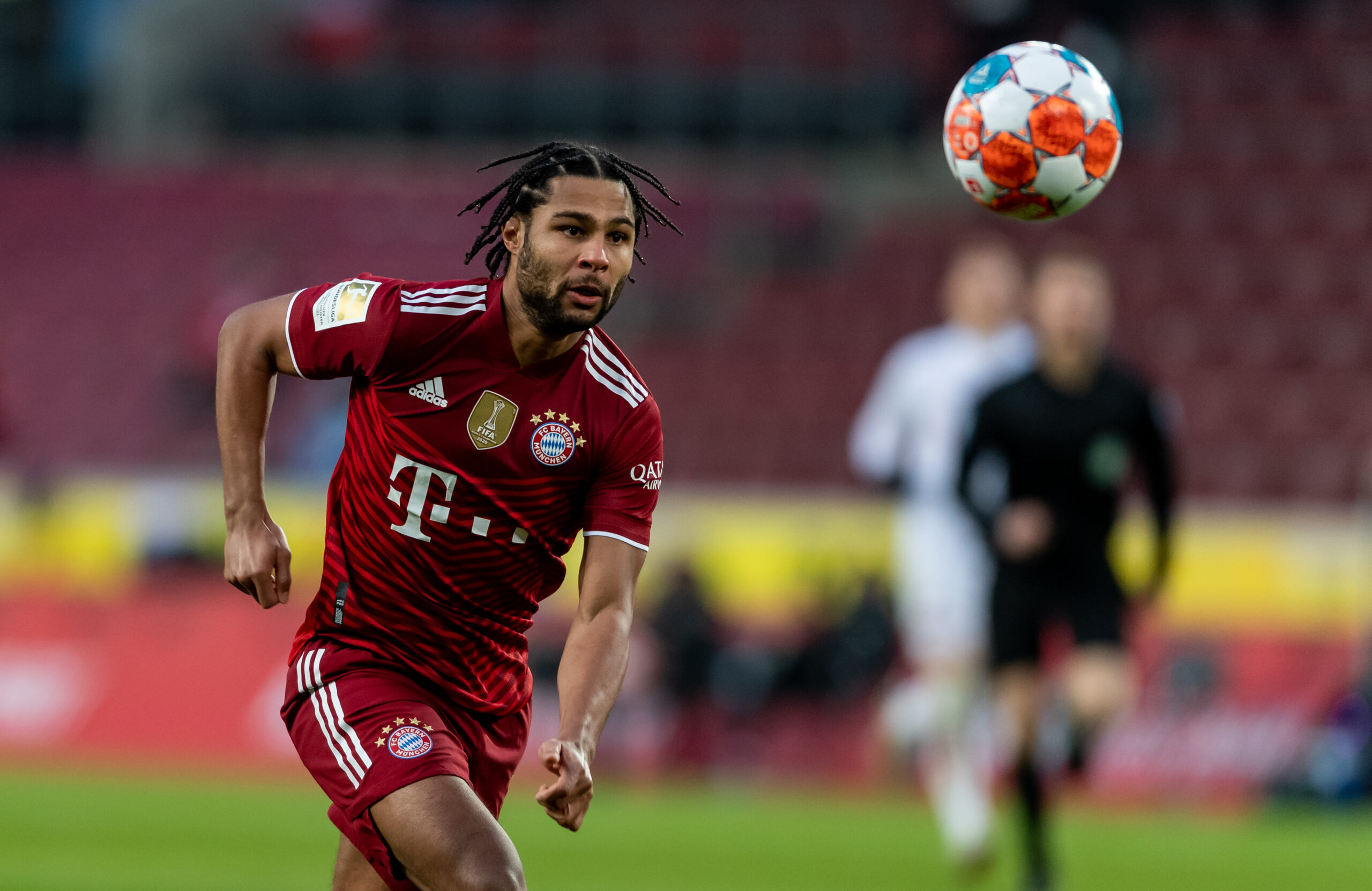 The 26-year-old has been a quality performer for Bayern, registering 59 goals and 37 assists from 153 appearances in all competitions.

Despite this, there is uncertainty over his future. His contract expires in June 2023 and Bayern have yet to make any progress over a renewal.

The German champions are optimistic about prolonging his stay, but United could capitalise if the contract stand-off extends until the summer.

A defensive midfielder has been highlighted as a requirement for the summer, but United could also pursue another wide player.

Anthony Martial was loaned out to Sevilla last month, and he could push for a permanent move elsewhere at the end of the campaign.

Jesse Lingard and Juan Mata are widely expected to leave when their contracts expires in June. Mason Greenwood is clearly out of the picture.

This would leave Marcus Rashford and Jadon Sancho as the only senior wingers. There could be room for more experience in the squad.

While Anthony Elanga and Amad Diallo will be part of the team, Gnabry would be a quality addition to provide strong competition for places.

The £63 million-rated star has developed into an excellent all-round winger. He is a regular goal threat but also does plenty of work defensively.

A move from Bundesliga to the Premier League has not been smooth sailing for several players including Sancho, Timo Werner and Kai Havertz.

Gnabry may likewise need some time to adapt if he switches to Old Trafford. He has a little experience from his time at Arsenal, but that was quite a while ago (2013/14).