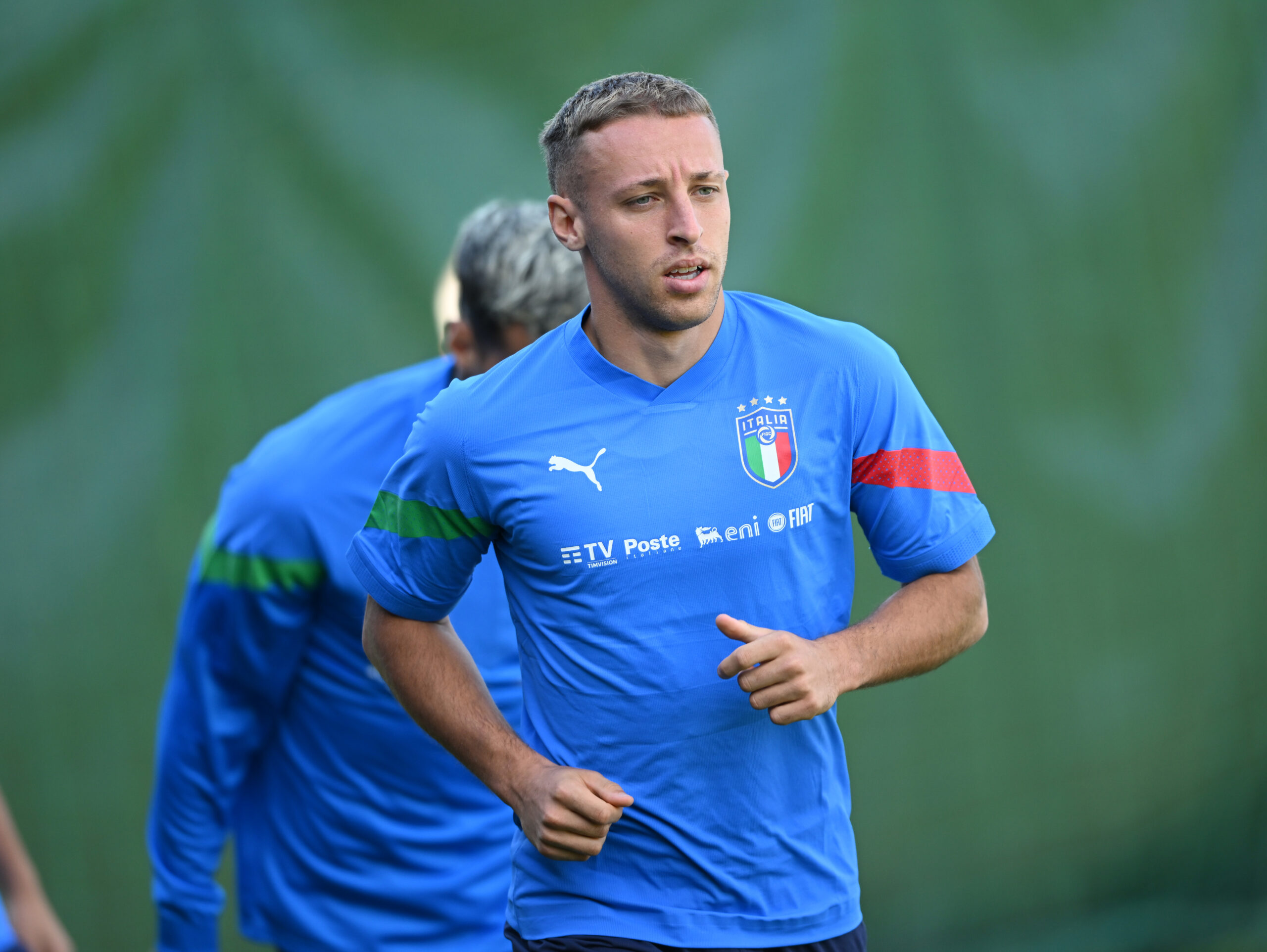 The Red Devils bolstered their midfield department with Casemiro and Christian Eriksen over the summer and the duo have been key players under manager Erik ten Hag.

The Dutchman will be aiming to rebuild his squad further and there are already claims that Fred could be released on a free transfer at the end of his contract in June 2023.

Amidst this, Il Resto del Carlino report that United have been closely monitoring Frattesi this season. Tottenham Hotspur and Brighton & Hove Albion are also keeping tabs.

Meanwhile, Sassuolo only committed Frattesi to a long-term contract earlier this summer. They are said to be holding out for €30 million to part ways with the Italy international.

United made a huge outlay of around €250m on recruits in the last summer transfer window and it is unlikely there will be another spending spree in January 2023.

Cristiano Ronaldo’s exit could force them into pursuing a low-cost striker, but another midfielder is definitely not a priority for United midway through the campaign.

Hence, any move for Frattesi could be put on hold until the summer and United will be hoping that neither Tottenham nor Brighton make a winter approach for him.

The 23-year-old is a central midfielder by trade and has been impressive with four goals from 15 outings.

He has also caught the eye defensively with 1.6 tackles and 5.5 duels won per game. His distribution has not been up to the mark but he is playing for a side lying 15th in Serie A.

It remains to be seen whether United will turn their interest into a formal bid next year.