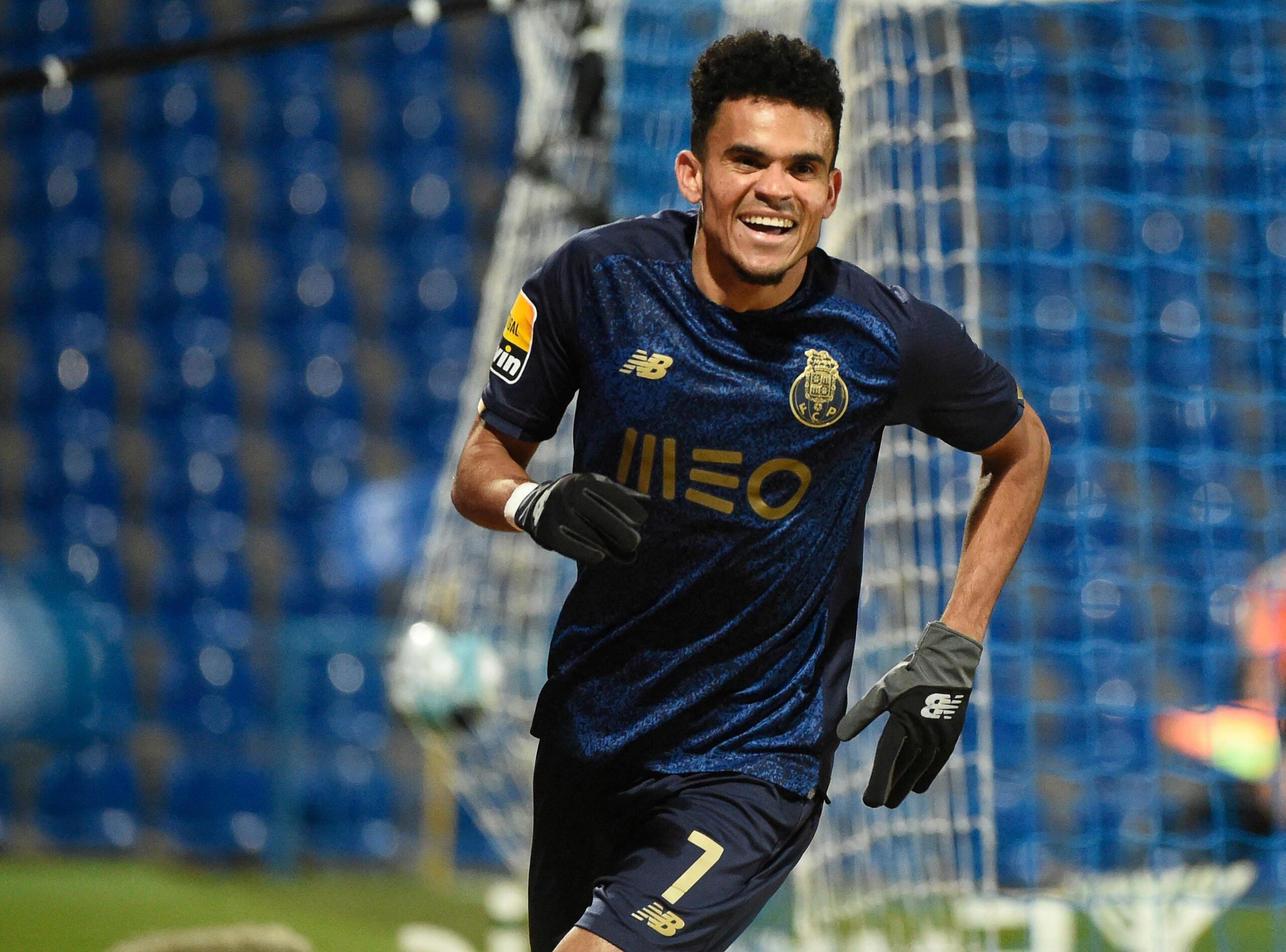 The 25-year-old is regarded as one of the best attackers in the Portuguese top-flight. He has excelled this term with 16 goals and six assists from 28 appearances from the left wing.

His progress has caught the eye of elite European clubs such as Atletico Madrid and Borussia Dortmund. United also appear in the mix, having sent scouts to monitor him yesterday.

Diaz bagged the second goal in Porto’s comfortable 3-1 triumph. The club are now unbeaten in their 19 league games this term and hold a six-point lead over Sporting at the top of the table.

The Colombian is currently in his third campaign with the Primeira Liga giants. He has been in fine goalscoring form and has eclipsed his tally from recent seasons.

It is no surprise he is attracting interest. United’s arch-rivals Liverpool have also been linked with Diaz, who has a £67 million (€80m) release clause in his contract.

The Red Devils have made some big signings in January over the years. Bruno Fernandes has been one of the most fascinating ones, having made a significant impact since his arrival in 2020.

Fernandes joined with a big reputation from Sporting in the Portuguese top-flight and has lived to the expectations. The club could now have their sights on Diaz, but a winter deal is highly unlikely.

United are loaded with attacking options, and it has been reported by David Ornstein that the club are not planning any incomings. However, the likes of Anthony Martial and Jesse Lingard could leave.

As the club will only recruit a permanent manager this summer, any interest in Diaz could be shelved until then. Porto could be willing to negotiate with his contract expiring in June 2024.