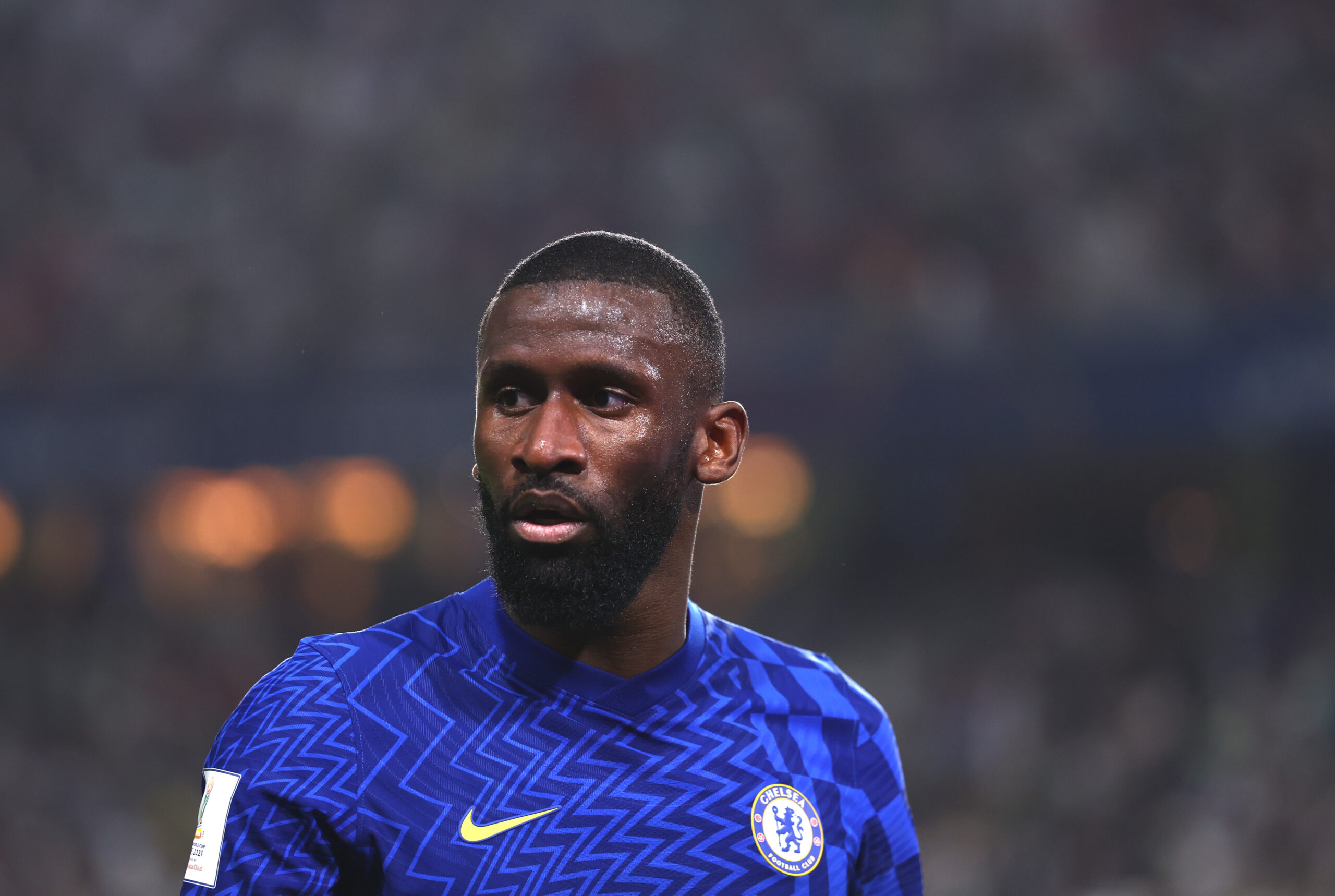 Manchester United are keen on landing Chelsea defender Antonio Rudiger on a free transfer this summer, The Mirror reports.

The Red Devils have endured a tough Premier League campaign, and they are currently far off competing for the title.

They face a tough battle on their hands to finish in the top four. This could pave the way for a summer spending spree.

The club signed a new centre-back in Raphael Varane last summer, but they could enter the market for another marquee signing.

Ralf Rangnick is reportedly a keen admirer of Rudiger. The German is eager to bring his compatriot to Old Trafford on a free transfer.

Rudiger’s current contract with the Blues expires at the end of June, but he has no plans of penning a renewal with the London giants.

He has rejected a £200,000-per-week contract offer and is eyeing £400,000 weekly amid interest from Paris Saint-Germain and Real Madrid.

United are aware of the demands of £31.5 million-rated star, but could still move for him. His arrival could reportedly raise doubts over Harry Maguire’s future.

Maguire has had a difficult campaign for United. He has been prone to positional errors that have proved costly with multiple goals conceded.

Despite this, he has got public backing from Rangnick in recent weeks, but the situation could change at the end of the current campaign.

Rudiger has transformed his career around under manager Thomas Tuchel. He has often been a regular on the left side of a three-man defence.

His positioning has been criticised in the past when he has played in a back four. There has also been an improvement in that aspect this season.

The German is playing to the best of his abilities, and could seamlessly settle at United with his vast Premier League experience.

However, it may not be a good piece of business for United, particularly with the hefty weekly wages plus the significant signing-on fee.

Rudiger has barely put a foot wrong for the Blues over the past 12 months, but things could turn differently with the change of surroundings.

The Red Devils have had first-hand experience with Alexis Sanchez. They would not want another repeat by pursuing a defender, who is almost 29.

United could be better off pursuing a younger centre-back, who can be groomed to the liking of the next permanent head coach.