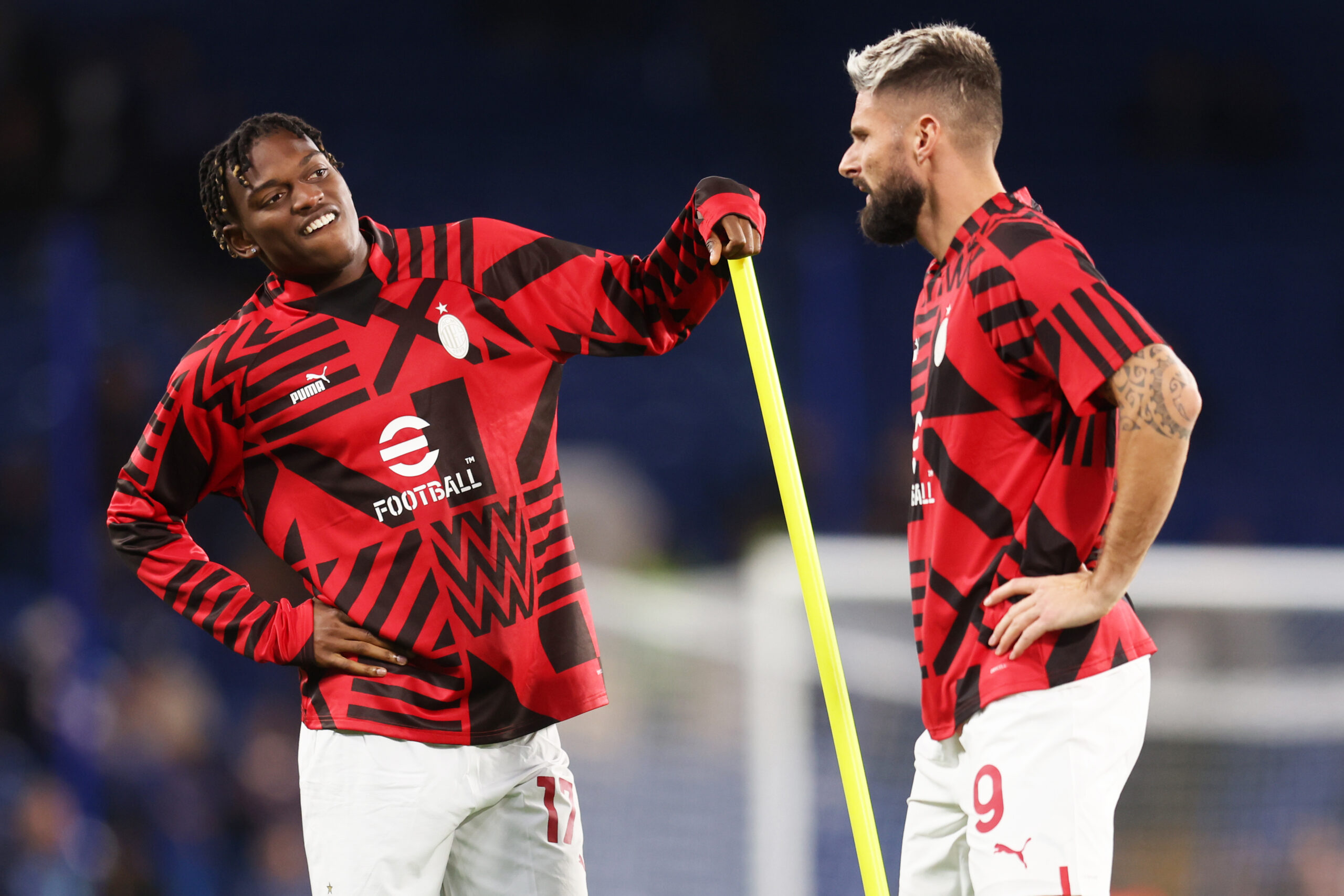 Manchester United have joined Chelsea in the transfer race to sign AC Milan forward Rafael Leao, according to The Daily Star.

The Portuguese was heavily linked with the Blues during last summer’s transfer window, but the Rossoneri made it clear that he was not for sale following their takeover.

However, their position could change in the coming months particularly if the Portuguese is not convinced to put pen-to-paper on a new long-term contract.

He will enter the final 18 months of his deal in January. It is claimed that the Rossoneri would want to secure as close to their £100 million price tag if he does not renew.

Chelsea have been touted as the front-runners to sign him for some time, but United are now set to provide strong competition in the race to land the versatile attacker.

The Red Devils have been keeping a close watch on his performances over a number of matches this season.

Leao would be a quality purchase for United

The Red Devils paid around £86m to bolster their right wing with Antony this summer, and it has proved dividends with him scoring in each of his first three league appearances.

The next part of the rebuild will be to strengthen the opposite flank as well as the centre-forward role.

This could be Cristiano Ronaldo’s final season at the club and the hierarchy need to be pro-active in the pursuit of a new striker rather than waiting to make decisions next summer.

Leao has exclusively operated from the left wing for Milan this term. He has been hugely impressive with four goals and seven assists from 12 appearances across all competitions.

He has caught the eye with his raw pace and dribbling ability aside from his goal contributions. However, he is not a one-dimensional player and started his career as a regular striker.

The 24-year-old has 31 goal involvements in his 69 appearances as a centre-forward. He would provide Erik ten Hag with another versatile attacking option in the final third of the pitch.

The big question is whether United will compete for Chelsea particularly in January. Blues owner Todd Boehly has given his complete backing and could look to pursue Leao this winter.

Judging by what John Murtough said recently, the Glazers may not do the same. He clearly mentioned that there won’t be a similar level of spending as last summer and it could be a quiet January.