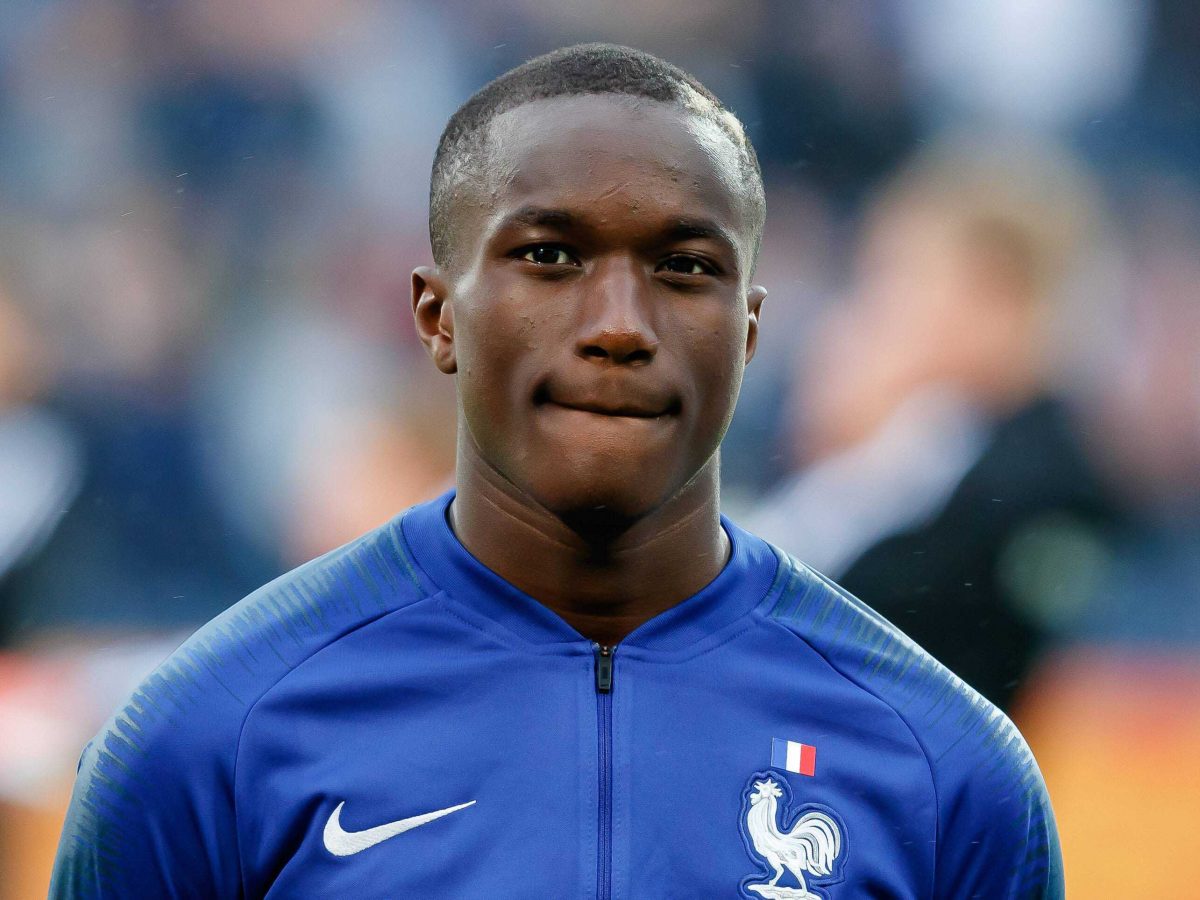 Diaby has had an impressive third season at the Bundesliga outfit, bagging 16 goals and nine assists from 33 appearances.

His form has caught the eye of United. Arsenal and Newcastle have also been credited with an interest in signing him.

There is no release clause on his contract, but it is reported that Leverkusen are willing to sanction his sale for €60 million.

United pursued Jadon Sancho from Borussia Dortmund last summer to bolster the right-wing position, but has hardly played there.

With the poor form of Marcus Rashford and Anthony Martial (now on loan), Sancho has managed to establish himself on the opposite flank.

After a difficult first half to the season, he has found his feet. United may look for a new signing to bolster the right side of attack.

Anthony Elanga has shown promise lately, but the club could be eyeing another winger, who is more experienced and consistent.

Diaby would be an ideal choice, considering he is just 22. The Frenchman has already made 25 goal contributions this campaign.

The main stumbling block could be the price tag. United made a huge outlay on Sancho last summer, but the move was delayed by 12 months.

The hierarchy have often tended to haggle on price tags, and another repeat could see Diaby prised away by one of their Premier League rivals.

Arsenal have not shied away from spending over the past couple of years while Newcastle can’t be ignored after their Saudi-led takeover.