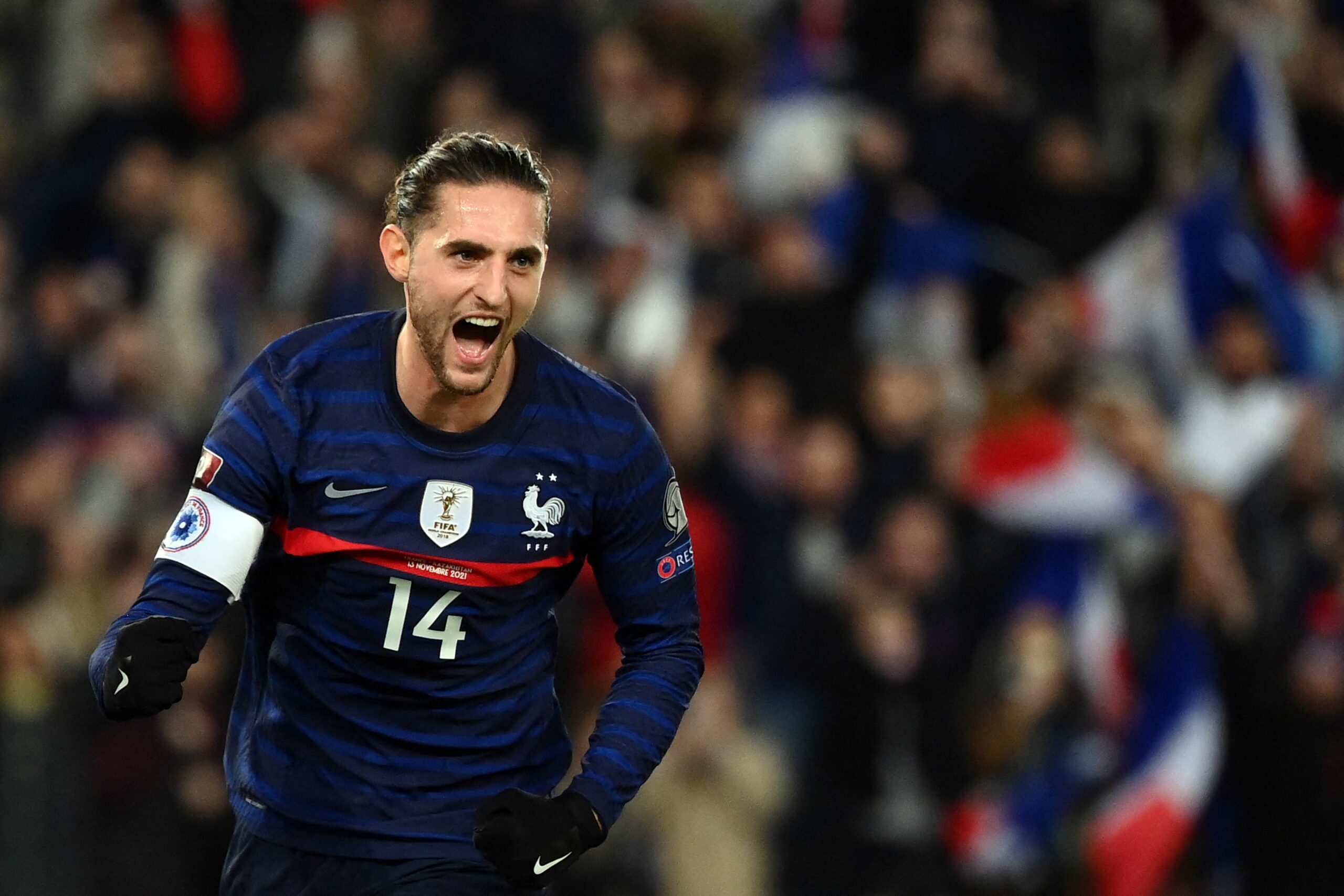 The Frenchman has been with the Bianconeri for the past three years, but he is expected to leave this summer due to his contract situation.

The Turin giants have failed to convince him over a renewal beyond June 2023, and the club are now prepared to sanction his departure.

The Bianconeri are eyeing around €15-20 million for his sale, and it is reported that the Red Devils could be a potential destination for him.

Intermediary Luis Ferrer recently contacted United regarding the player, and in turn, it has been revealed that they are ‘interested’.

Rabiot has had disciplinary issues for club and country in the past, but on the playing field, he has been a solid midfield presence.

The 27-year-old averaged an impressive two tackles per league game last season while completing just over 83 per cent of his passes.

With the low transfer fee quoted, United could well be tempted to land his services irrespective of their pursuit of Frenkie de Jong.

De Jong is obviously the number one midfield target for Erik ten Hag, but the Dutchman could also be eyeing another experienced recruit.

Unlike De Jong, Rabiot is not the best when it comes to distribution, but the Frenchman is known to withstand pressure and break-up play.

He won nearly six duels per Serie A appearance last term. United will need to act fast to sign him with Chelsea also interested in his signature.

The Blues can offer Champions League football to the midfielder, and United can’t afford to contemplate if they are planning an approach.