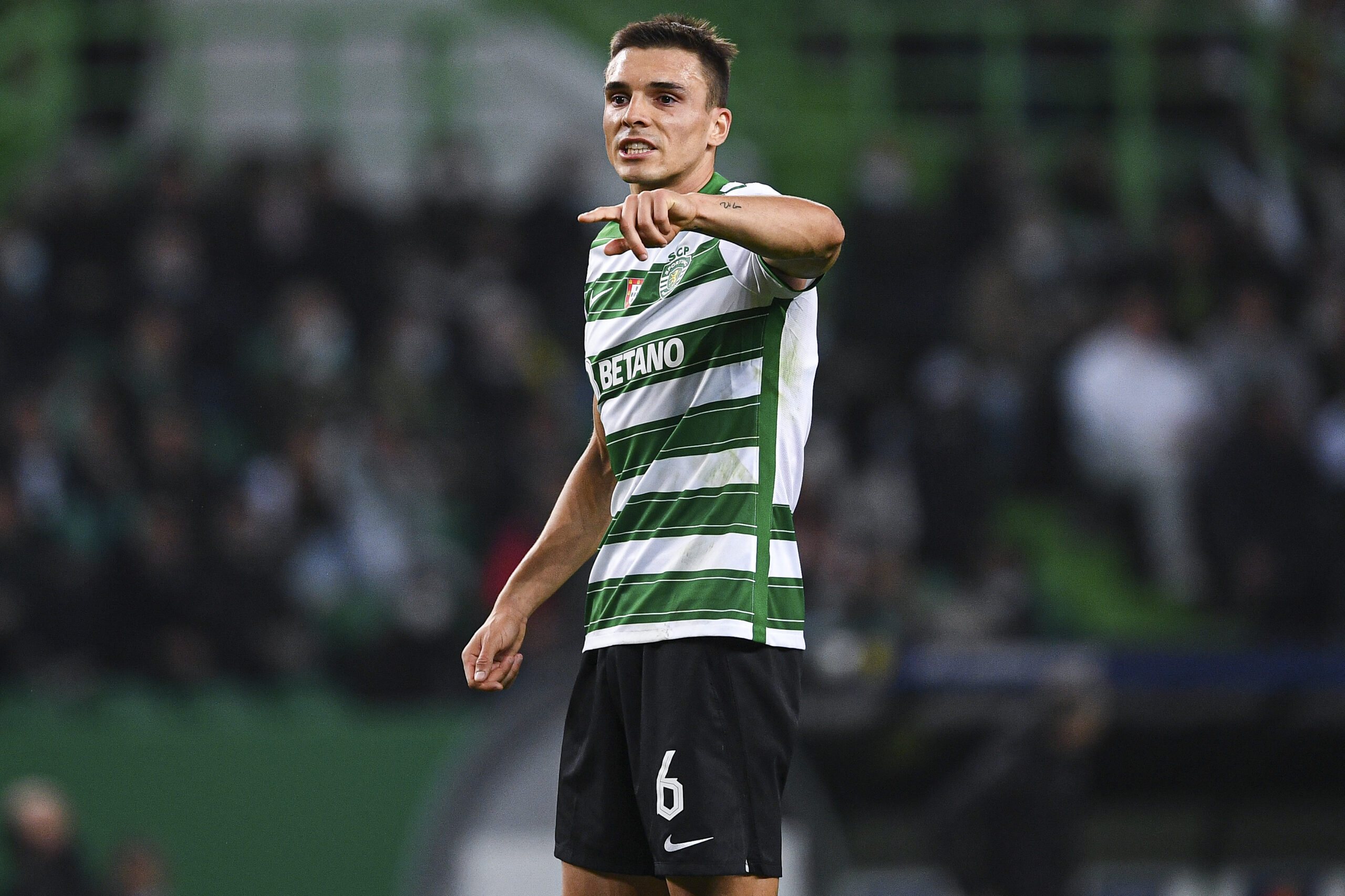 The Red Devils have been tipped to sign a new defensive midfielder for next season and have already been linked with several names in the Premier League and abroad.

The club recently had their scouts in attendance for the Primeira Liga clash between Porto and Sporting. It is now revealed that they were keeping tabs on Palhinha, who came off the bench.

The 26-year-old currently has a £50 million release clause in his contract, but it is reported that Sporting are willing to sanction his sale for half the price during the next transfer window.

United are said to be one of the contenders to sign the Portugal international, but may face local competition from Newcastle United and Wolverhampton Wanderers.

Palhinha did not make much of an impression against Porto this month. The game ended in a 2-2 draw, but he received his marching orders after full-time following a mass brawl.

However, looking into the broader picture, he has had a fine campaign for Sporting in the holding midfield role, registering an impressive 3.3 tackles and one interception per league game.

He has produced similar displays in the Champions League. Sporting suffered a heavy 5-0 defeat to Manchester City last week, but Palhinha was probably their best player, winning four tackles, 10 duels while completing 89 percent of his passes.

The Portuguese has shown that he can compete against the very best in Europe.

United look to be prioritising a defensive midfielder with Premier League experience, but a move for Palhinha can’t be ruled out.

They have a good working relationship with Sporting, having signed Cristiano Ronaldo, Nani and most recently Bruno Fernandes, who has been a revelation in attack over the past couple of years.

Palhinha could end up as the next Portuguese contingent to join the squad after Ronaldo, Fernandes and Diogo Dalot.

With the price being reasonable, they may need to act at the earliest to land his signature.

Newcastle have the funds after their takeover by a Saudi consortium, but Wolves could be the biggest threat, considering their known preference to pursue Portuguese players with the influence of agent Jorge Mendes.

Stats from SofaScore.com and WhoScored.com.