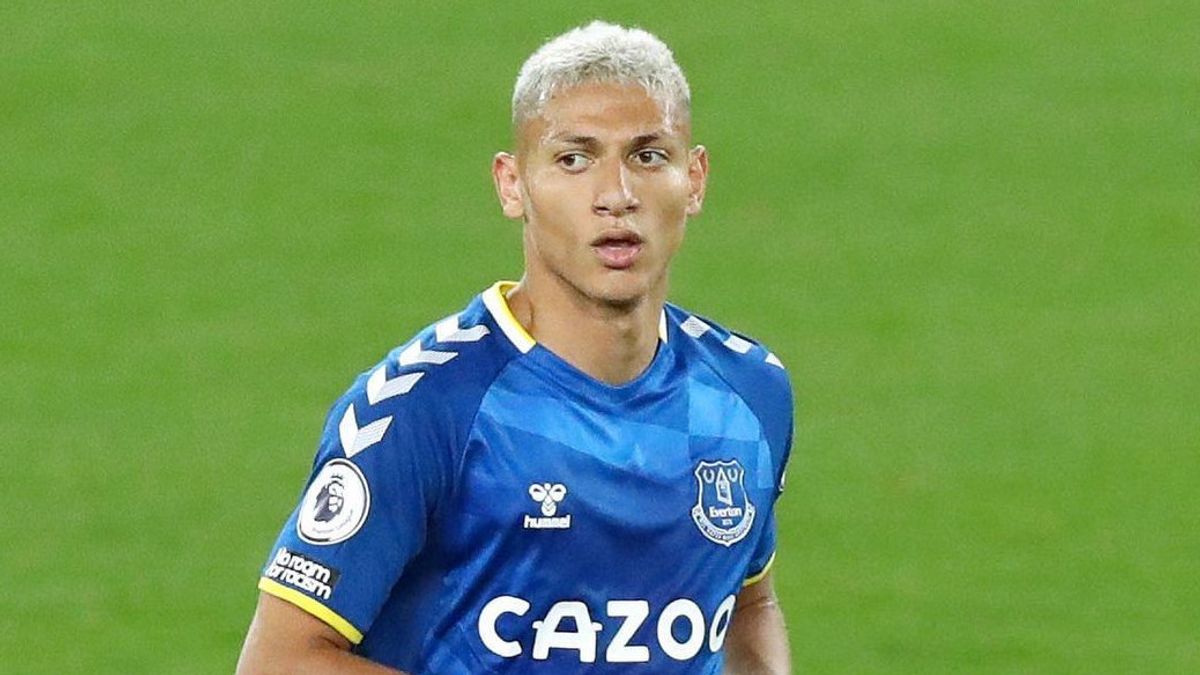 Manchester United have been credited with a fresh interest in signing Everton forward Richarlison this summer, according to Brazilian outlet UOL.

The Brazil international was initially on the Red Devils’ radar in the summer of 2017. He opted to snub their interest to join Watford from Fluminense.

Just one season later, he was once again linked with a move to Old Trafford, but ended up joining the Toffees in a club-record deal worth £50 million.

He has since been a key player for the Toffees in the final third, but wants a away out of the club this summer amid their poor league campaign.

Richarlison prefers to continue in the Premier League. It is reported that United are one of the clubs, who remain keen on landing his services.

The forward will enter the final two years of his contract this summer, but the Toffees could reportedly hold out for as much as £67 million.

Richarlison has proved a decent signing for the Toffees with 49 goals and 13 assists from 144 matches. Almost half of those appearances have come up leading the line.

While he may want a bigger challenge this summer, United could be better off looking elsewhere, considering his statistics are not overly impressive in the Premier League.

He has not scored more than 13 goals during a single league campaign. Meanwhile, his form has also dipped over the past 18 months at the Merseyside outfit.

The 24-year-old has netted six times in the top-flight this term, two of those came from the penalty spot against Burnley in midweek. A huge outlay is unjustifiable.

The Toffees are just one point above the relegation spots. A surprise drop to the Championship could see them struggle to recoup the transfer fee paid for his services.

If United are looking for a versatile forward, they could consider a move for PSV Cody Gakpo, who has flourished with 17 goals and 15 assists from 39 games this campaign.

The 22-year-old Dutchman has primarily operated on the left wing this term, but has also found success playing up front for the Eredivisie giants.

United could prise him away for around £33.4 million, but may face fierce competition from Arsenal, who are deemed favourites to sign him.