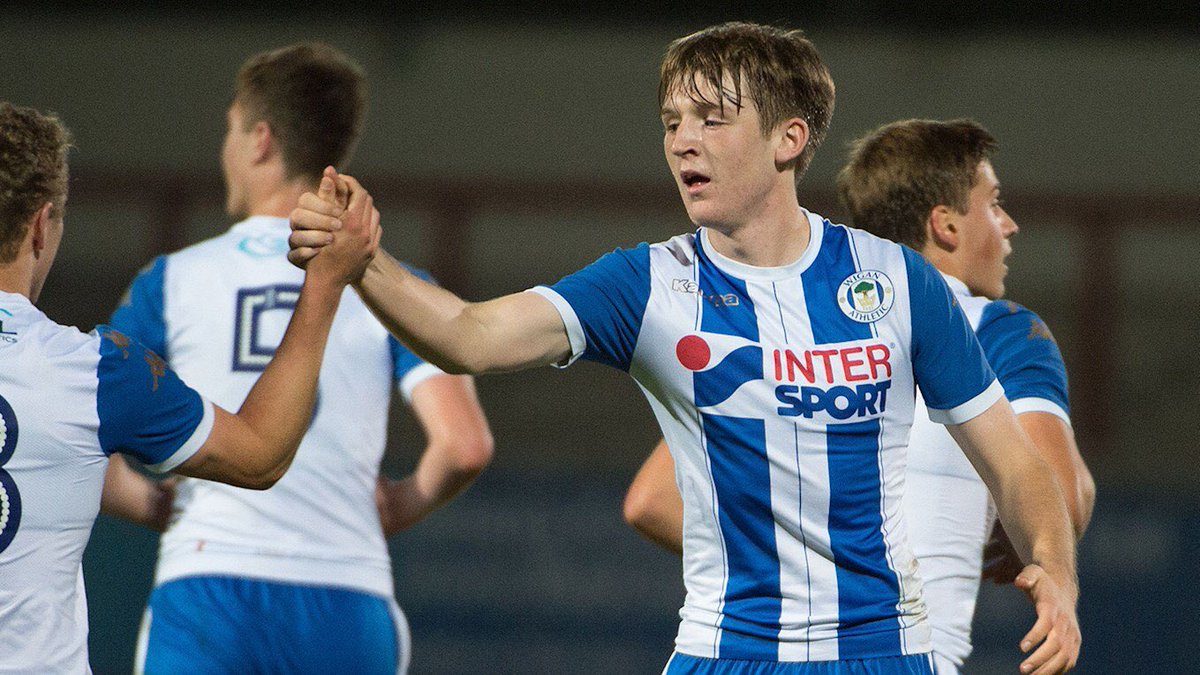 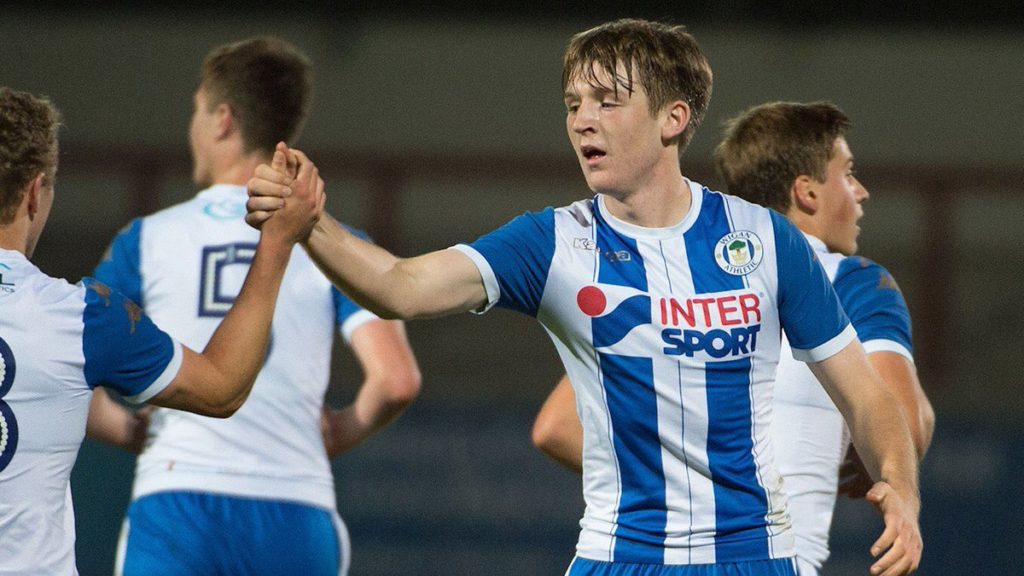 Having completed a deal for 19-year-old full-back Diogo Dalot from FC Porto earlier this month it appears Manchester United are after another teenager.

Jose Mourinho appears to have the long-term future in mind for Manchester United with the signing of the Portugal under-21 international and now it looks as though he’s thinking about the future again today.

That’s because the Sun are reporting that we are one of three Premier League teams keeping an eye on Wigan Athletic and England starlet Joe Gelhardt.

The 16-year-old has emerged as one of England’s brightest prospects since breaking into Wigan’s under-18s and has also attracted attention from Liverpool and Everton, according to the newspaper.

Gelhardt is a regular in the Wigan youth side and could be promoted to the first team as early as next season.  The striker has also represented England at both under-15 and under-16 levels.

The report in the Sun claims that the trio of interested parties are ready to make an approach for the teenager this summer.