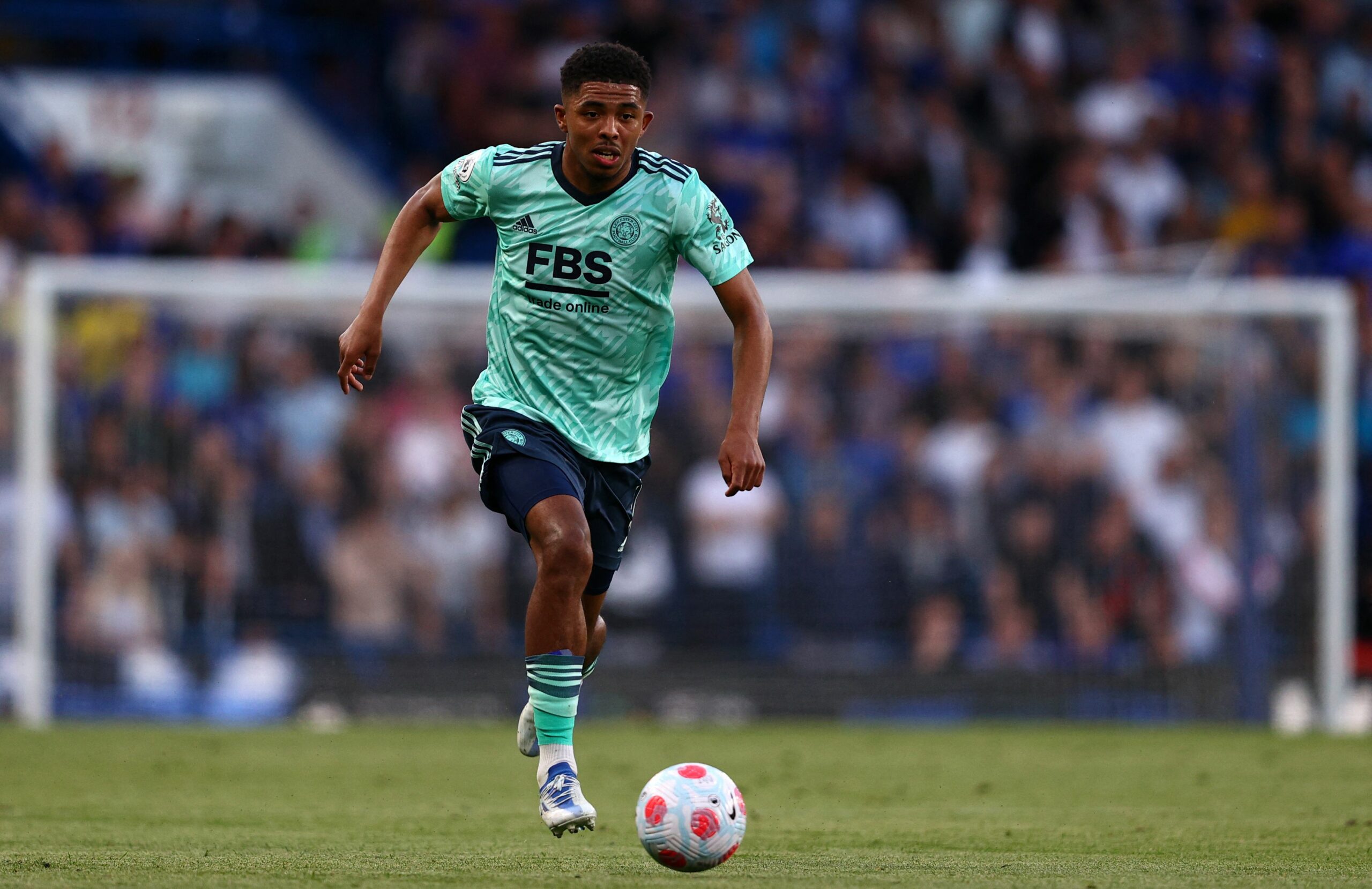 The Red Devils are keen on pursuing a new centre-back, and it has been frequently mentioned that Jurrien Timber is the top target. Talks are ongoing with Ajax.

However, there are no assurances that United will sign him and the hierarchy could be looking at alternative targets that would suit Erik ten Hag’s style of play.

According to RMC Sport, Fofana could be one of those. United are understood to have ‘close interest’ in the Frenchman, who is also on the radar of Chelsea.

The 21-year-old missed almost the entire 2021/22 season with a fractured fibula and dislocated ankle, but was still rewarded with a new contract until June 2027.

With the renewal, the Foxes face no pressure to sell him. It is reported that United will need to offer at least €80 million to convince the Midlands outfit over a transfer.

Fofana had a superb debut season with Leicester in 2020/21. He averaged 1.8 tackles, 2.2 interceptions and 3.3 clearances per league game.

He also won over six duels per appearance. This led to huge speculation over his future last summer before his serious injury in pre-season.

Since his comeback in April (this year), Fofana has replicated those statistics, but United should be wary of making a huge outlay on him.

We have seen Luke Shaw suffer multiple injuries following his double leg break in 2015. United can ill-afford another repeat of the situation.

Fofana may have returned to first-team action after his horrific injury, but United could be better off monitoring him for at least another year.

Chelsea have also been credited with an interest, but they may likewise do the same as Sevilla’s Jules Kounde seems their priority for the summer.