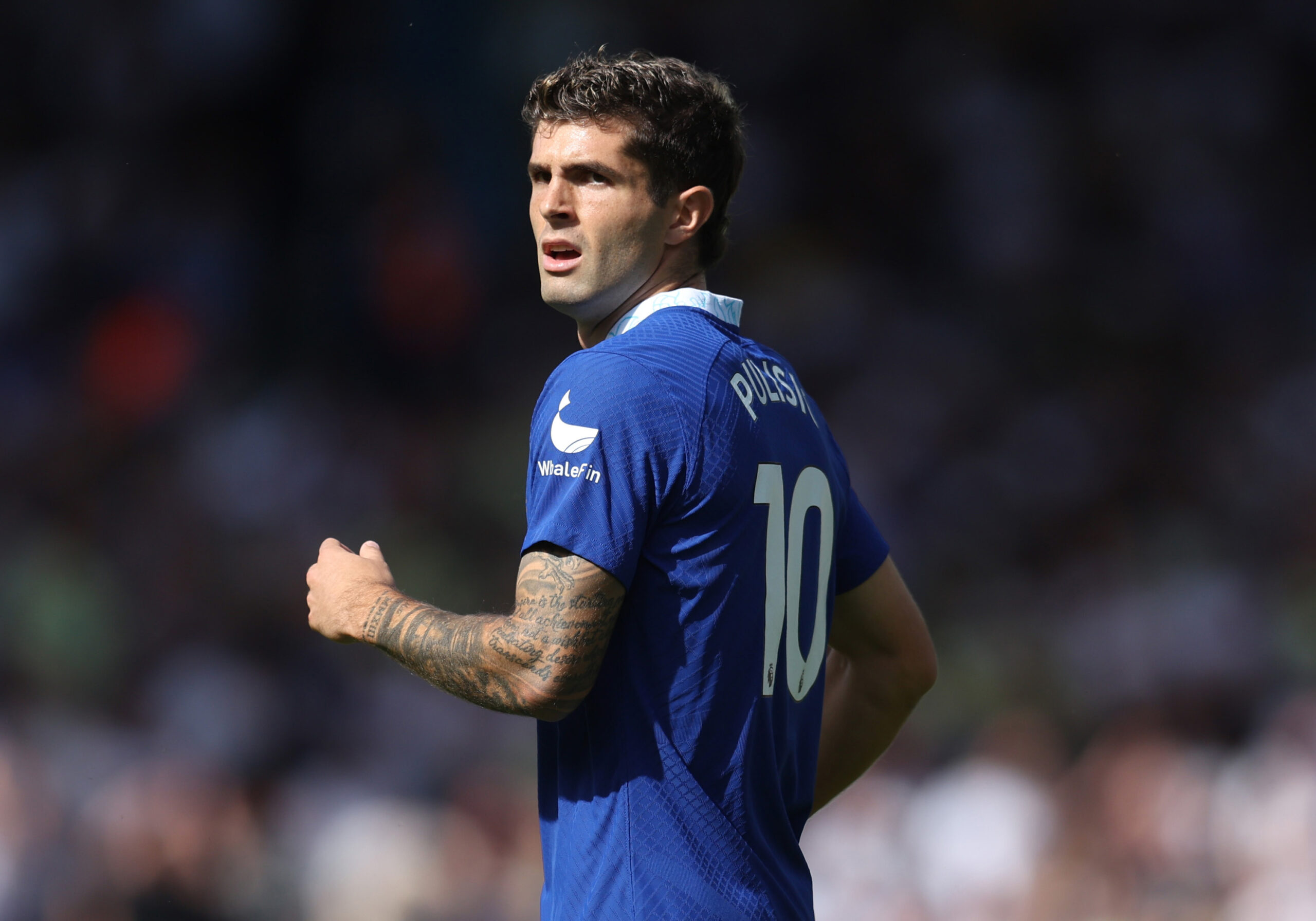 Manchester United are open to signing Chelsea forward Christian Pulisic on loan during the January transfer window, according to ESPN.

The United States international was linked with a temporary move to Old Trafford last summer, but a deal failed to materialise between the clubs.

However, United could get another chance to sign him on loan in January. His representatives have informed the club over his likely availability.

Newcastle United and Arsenal have also been credited with an interest in the £150,000-a-week star.

Chelsea may resist loaning out Pulisic to Man Utd

Pulisic was a target for United during his Borussia Dortmund days, but he decided to join Chelsea.

He had a good debut season with 11 goals and 10 assists in all competitions, but has since struggled to replicate the feat due to competition for places and injuries.

United are now attracted to signing him as Cristiano Ronaldo’s replacement. The club are eyeing a proven forward on loan in the January transfer window.

Pulisic would be a good addition to the United squad with his ability to play anywhere in attack. The big question is whether Chelsea will loan him to them.

United are currently the Blues’ main rivals for Champions League football and they would not want to strengthen them for their top-four league push.

The same goes for Newcastle and Arsenal. If Pulisic were to leave on loan in January, it could be to a foreign club who would not impact the Blues.

Meanwhile, United seem unlikely to sign either Cody Gakpo or Rafael Leao this winter based on suggestions that the club prefer a loan acquisition.