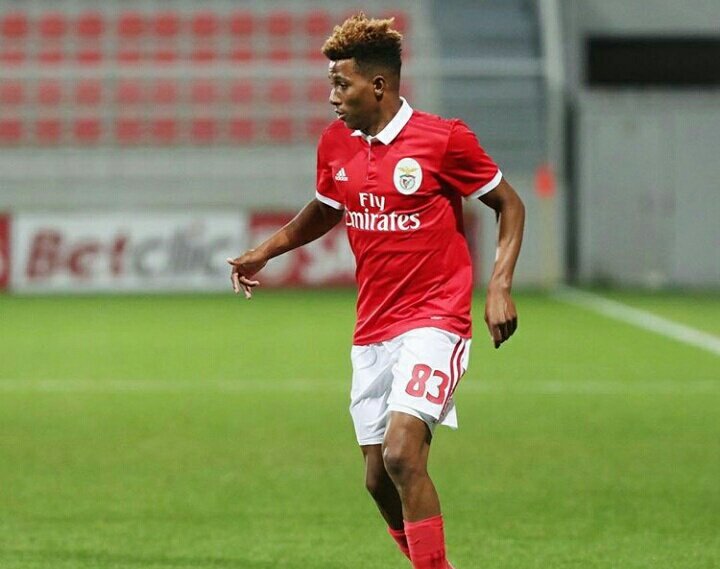 Manchester United have already been to Portugal once this summer for a new recruit, landing 19-year-old full-back Diogo Dalot from Primeira Liga champions FC Porto.

Reports coming out of Portugal are now suggesting that we could look at their rivals’ B-team for our latest teenage signing.

That is because Portuguese outlet O Jogo (screenshot below) are claiming that we are after highly-rated teenage midfielder Gedson Fernandes from Benfica.

The report states that we face competition from both Juventus and AS Roma for the 19-year-old’s signature.  However, a deal with the Portuguese side needs to be agreed first.

However, Fernandes has yet to make a first team appearance for Benfica, so that price is simply unrealistic, even in today’s market.

The youngster is also under contract until 2023 at the Stadium of Light, putting the Portuguese giants in a solid position to either keep hold of him for a number of years, or demand his full buy-out clause of a transfer fee.

Fernandes has played at all youth levels for the Portuguese national team and currently plays for Benfica’s B-team.

We have been linked to a number of Benfica players in recent times, notably signing Victor Lindelof from them last summer.

Whether we make a move for Gedson Fernandes this summer remains to be seen, but I simply cannot see the club forking out £53 million for a player who has not made a single senior appearance. 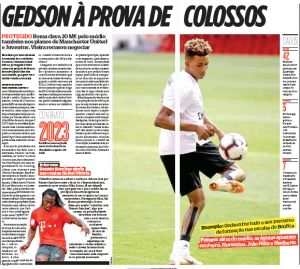