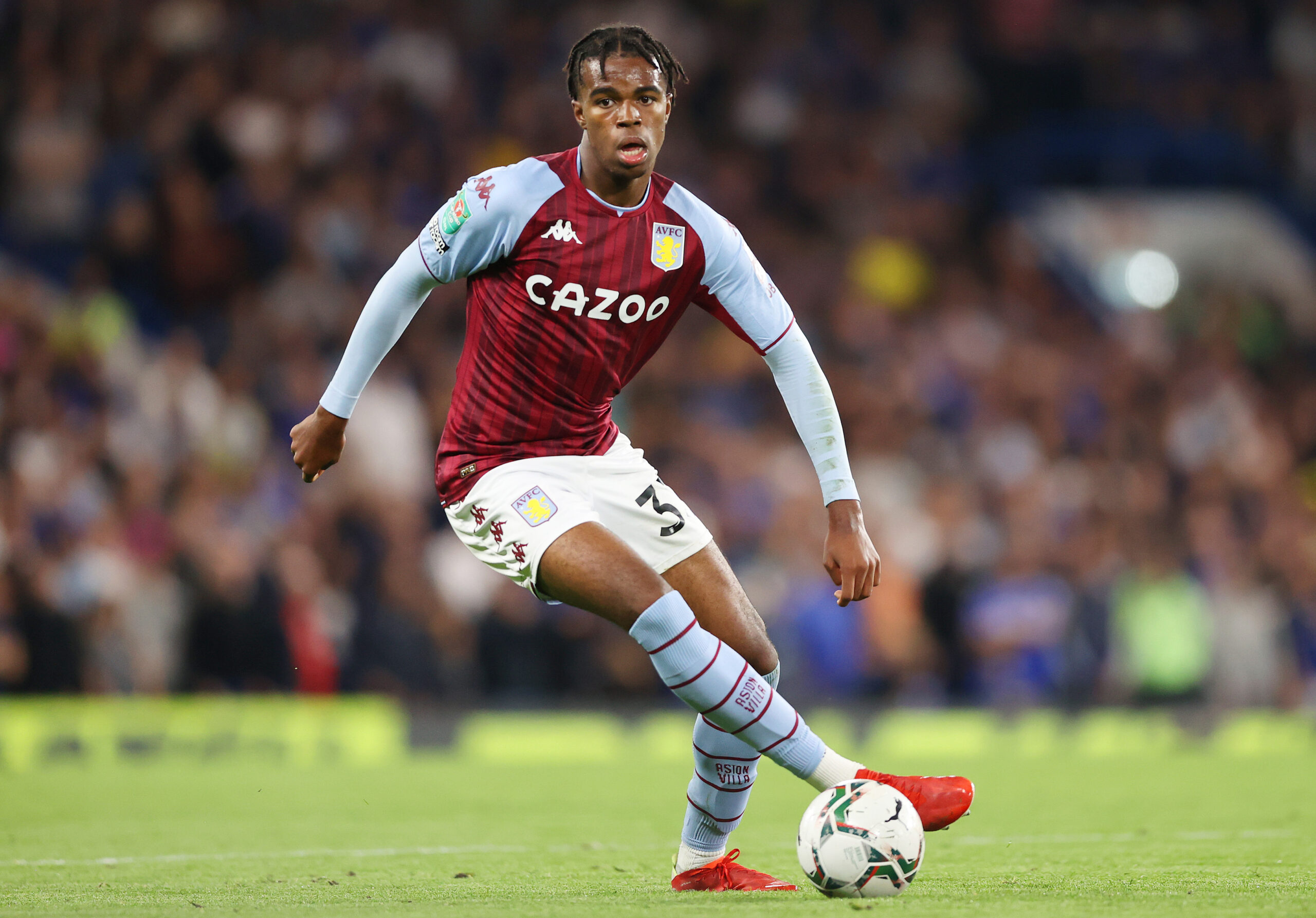 Manchester United are one of the clubs interested in signing Aston Villa midfield prodigy Carney Chukwuemeka, according to TalkSPORT.

The 18-year-old has made just 16 senior appearances for Villa, but appears on high demand after starring for England at the Under-19 European Championships.

The youngster made five goal contributions at the recent tournament. This included an extra-time goal against Israel in the final as the Young Lions sealed a 3-1 win.

It is now reported that Villa are prepared to part ways with him this summer, considering he has no plans of extending his contract expiring in June next year.

The Midlands outfit are looking for around £20 million. Aside from United, Barcelona, Borussia Dortmund, Manchester City and Newcastle United are interested in him.

Chukwuemeka would be a quality long-term signing

The teenager made 12 Premier League appearances last term with 10 of those coming off the bench. He managed the solitary assist during this period.

Hence, he has yet to prove himself at the senior level, but his progress with the youth teams for club and country has caught the eye of several European clubs.

Chukwuemeka is a central midfielder by trade, but can also comfortably operate from an attacking midfield role. His traits seem quite similar to Jude Bellingham.

United are currently prioritising a deal for Barcelona’s Frenkie de Jong and are close to signing him, but they could also be looking into the future with Chukwuemeka.

Manager Erik ten Hag has built his reputation on developing young players into potential world beaters. Chukwuemeka may have the perfect platform to progress.

However, we don’t see a deal happening, particularly with interest from Barcelona and Dortmund, both of whom have been prepared to play youngsters.

Barcelona have teenagers such as Pedri and Gavi, who are now established players. Dortmund don’t need any introduction, having overseen Bellingham’s development.

It is more likely that Chukwuemeka would choose either club over United. A switch to Old Trafford would be a realistic choice if he is willing to stay patient for opportunities.