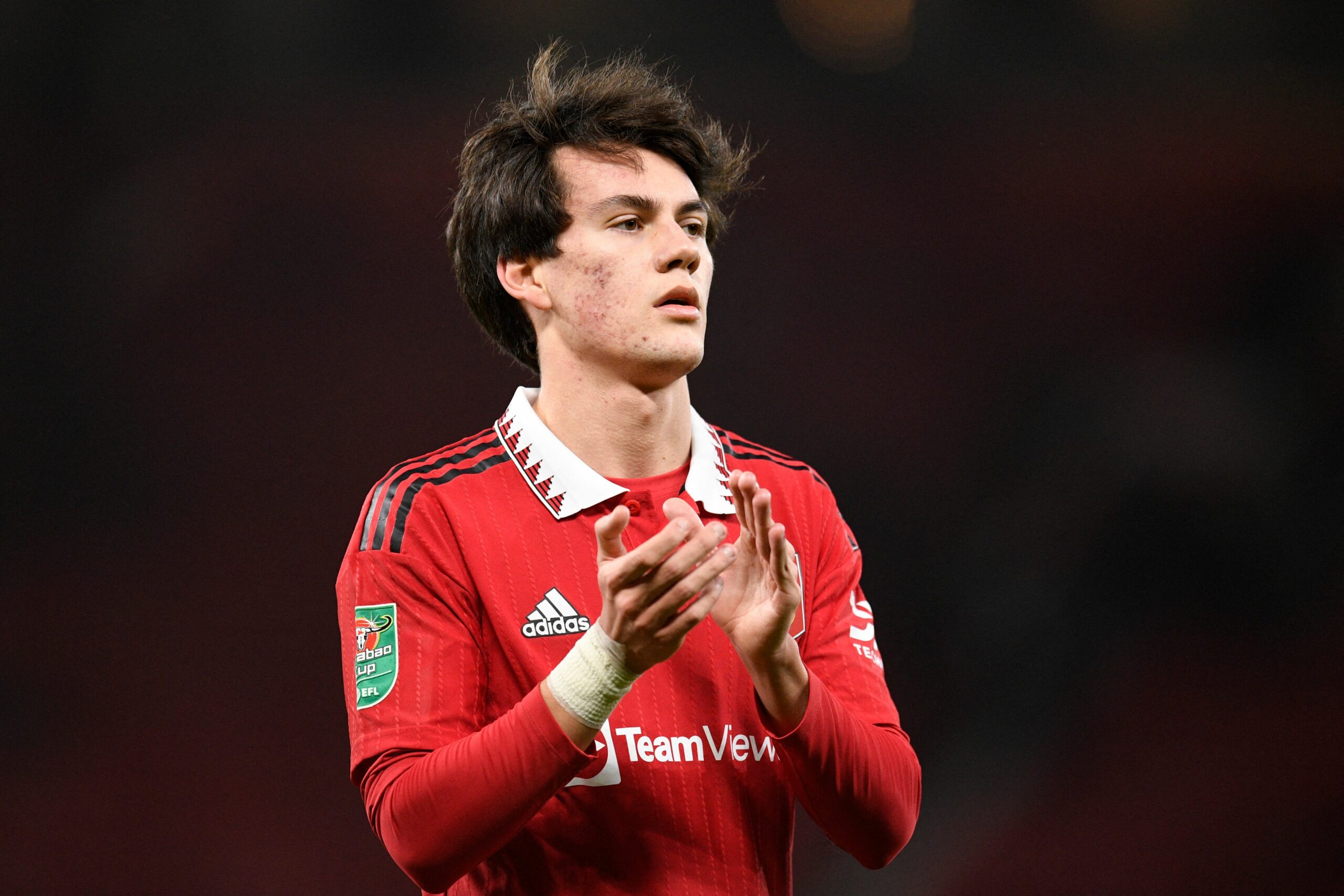 Manchester United have held a meeting with Facundo Pellistri’s agent to make it clear that they want to keep the winger, journalist Cesar Luis Merlo claims.

The Uruguayan ace recently made his long-awaited debut for the Red Devils against Charlton Athletic. He only played five minutes but made his mark with an assist.

Pellistri has since been linked with a possible exit from United, but the hierarchy have clearly told his representative that they don’t intend to lose him this month.

Man Utd have made right decision on Pellistri

Pellistri has had good success with Uruguay at the international level. He featured in all three of their World Cup group games and was in the starting XI on two occasions.

However, he has yet to establish himself with United. The right winger has been a constant on the bench this campaign, but finally got the chance to impress the manager this week.

After months of hard work on the training pitch, Ten Hag was convinced to hand him his debut against Charlton. Pellistri capitalised on the moment with an immediate assist.

Following the game, Ten Hag was happy that Pellistri has taken the next step and predicted a good future ahead for him. After such comments, it is obvious that he won’t leave this month.

Pellistri, who has been described as ‘spectacular‘ by Barcelona’s Ronald Araujo, should get more minutes off the bench in the coming weeks to prove himself to the manager.

United should re-assess his situation in the summer based on Ten Hag’s feedback.

Pellistri still has two-and-a-half years left on his existing contract with the option for another 12 months. The club don’t face any urgency to sell him at the current point of time.