Man Utd in negotiations with AS Monaco midfielder 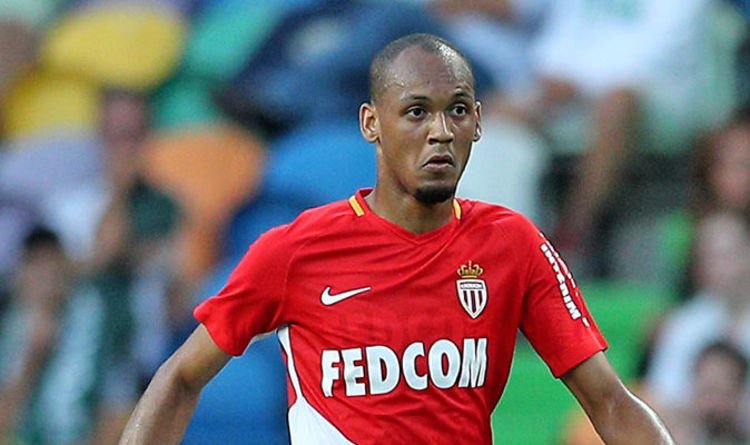 Manchester United have been linked to a whole host of central midfielders over the past couple of months ahead of the summer transfer window.

The retirement of Michael Carrick and the expected departure of Marouane Fellaini this summer leaves Jose Mourinho with only four experienced central midfielders on his books.

One player whose name has been linked with a move to Manchester United for more than a year now is AS Monaco’s versatile Brazilian, Fabinho.

We were strongly linked with the right-back-come-central midfielder last summer but the club refused to sell having had several of their stars prized away already.

Fabinho has just completed a full season in the holding midfield role at the Stade Louis II having previously spent much of his time as a right-back for the 2016-17 Ligue 1 champions.

And it would appear we’re going to back in for the 24-year-old again this summer as French journalist Mohamed Bouhafsi understands that we have opened discussions with the player’s entourage.

This translates to: “Manchester United is still in the Fabinho record. Discussions with the entourage but still no concrete offer to AS Monaco. Manchester United who also positioned on Sidibe!“

It is not uncommon to discuss a deal with the player before agreeing a transfer fee with his club in this day and age.

Mohamed Bouhafsi also mentions “Sidibe” – this is Monaco’s highly-rated right-back, Djibril Sidibé, who has 16 caps for the French national team and is part of Didier Deschamps’ squad for this summer’s World Cup.

Monaco have been excellent defensively over the past two seasons which included their shock title win, and I have no doubt that signing either or both of these Ligue 1 players would be excellent business from Manchester United.  How much we’d need to spend remains to be seen and whether we’re going to make an offer for either or both players has yet to be confirmed.