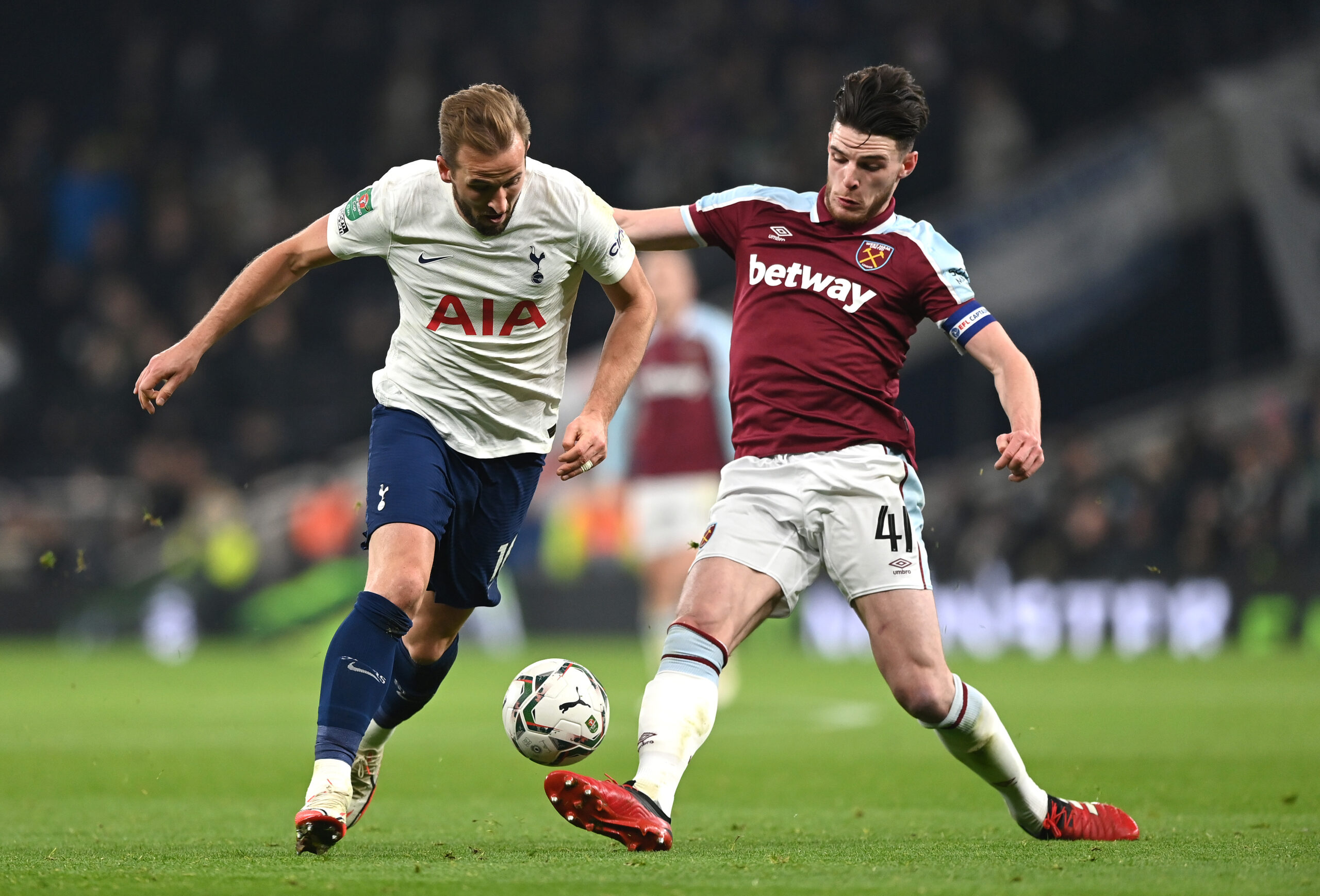 Manchester United have identified three dream transfer targets ahead of the anticipated appointment of Erik ten Hag as their next manager, a report from Standard Sport claims.

United have decided to recruit Ten Hag as their permanent head coach. A formal announcement could be delayed until the summer as Ajax may not want any distractions.

Regardless of this, the club’s hierarchy will continue to plan for the next transfer window. Standard Sport report that Harry Kane, Declan Rice and Jude Bellingham are the dream transfer targets for the Red Devils.

Among the trio, Bellingham appears the unlikelier prospect, considering Dortmund may not entertain losing two marquee players this summer. They are already braced for Erling Braut Haaland’s departure.

Ten Hag will be presented with a shortlist of transfer targets by the hierarchy, but the Dutchman will have the authority to neglect any players while suggesting his own.

Judging by his work at Ajax, the priority could be given to pursuing young players with potential. However, Ten Hag has also worked with experienced faces such as Dusan Tadic and Daley Blind.

Hence, he may not be averse to the idea of big-name signings in the prime of their respective careers. Kane will be 29 by next season, but has shown no signs of slowing down for Tottenham.

He has amassed a stunning tally of 22 goals and seven assists despite a slow beginning to the campaign. The England international would provide a big upgrade to United’s striking department.

With just over two years left on his existing deal, it has been suggested that he could be prised away for around £100 million. This would largely depend on him turning down a renewal.

Elsewhere, Rice could cost a significantly higher fee in the transfer market. David Moyes recently stated that it would take £150m for another club to sign him, but 90min claims that £120m could be sufficient.

Still, this would present a massive outlay on a central midfielder. Realistically, United are unlikely to spend £220m to purchase the duo this summer. It could be one or the other.

Considering their fortunes in recent months, a new striker appears a necessity. Kane could form a deadly strike partnership with Ronaldo next term if the Portuguese opts to stay put.