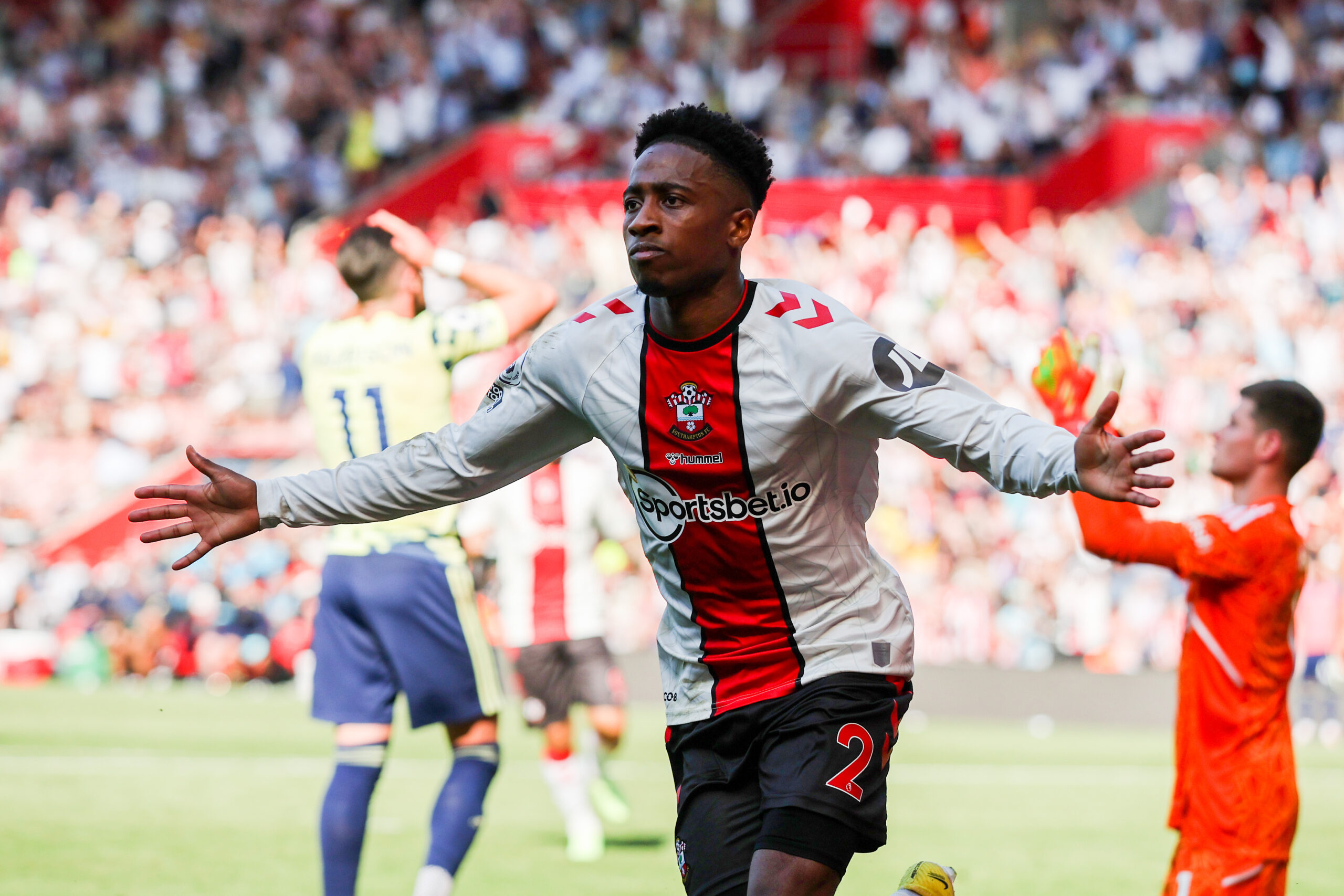 The Red Devils currently have Diogo Dalot and Wan-Bissaka as their main right-back options, but the latter has played only 381 minutes in all competitions this term.

He is still considered a key member of the first-team squad, but this has not stopped the speculation linking him with a move away from Old Trafford this winter.

Wolverhampton Wanderers are said to be interested in signing him and it is now reported that United could pursue Walker-Peters as his possible replacement this month.

The 25-year-old has no plans of penning a new deal with the Saints and TalkSPORT report that he is pushing for an exit. Chelsea have also been linked with him.

The Blues are lining up a new right-back with Reece James sidelined with a fresh knee injury.

United will pursue a right-back if Wan-Bissaka leaves

Wan-Bissaka has done fairly well after the World Cup break. The 25-year-old came up with a superb sliding assist for Christian Eriksen’s goal against Burnley last month.

Despite this, there is the continued speculation that he could leave. Wan-Bissaka is gifted with superb tackling and intercepting skills, but lacks the regular attacking threat.

This season, he has averaged 12 accurate passes in the opposition half in the league with just one long ball. In comparison, Dalot has managed 19 passes and three long balls per game.

To add to this, Wan-Bissaka barely attempts crosses into the box. Hence, it won’t be a surprise if United ponder a change this month rather than waiting until the end of the campaign.

Walker-Peters would be an upgrade on Wan-Bissaka. The England international is much better going forward than the United star despite playing for a club bottom of the league.

He is currently valued at £22 million by Transfermarkt, but the Saints could hold out for more. United could recoup most of the funds through Wan-Bissaka’s permanent transfer.

Wan-Bissaka was signed for a hefty £50m from Crystal Palace in 2019 when manager Ole Gunnar Solskjaer was still in charge. United will have to cut their losses on him.