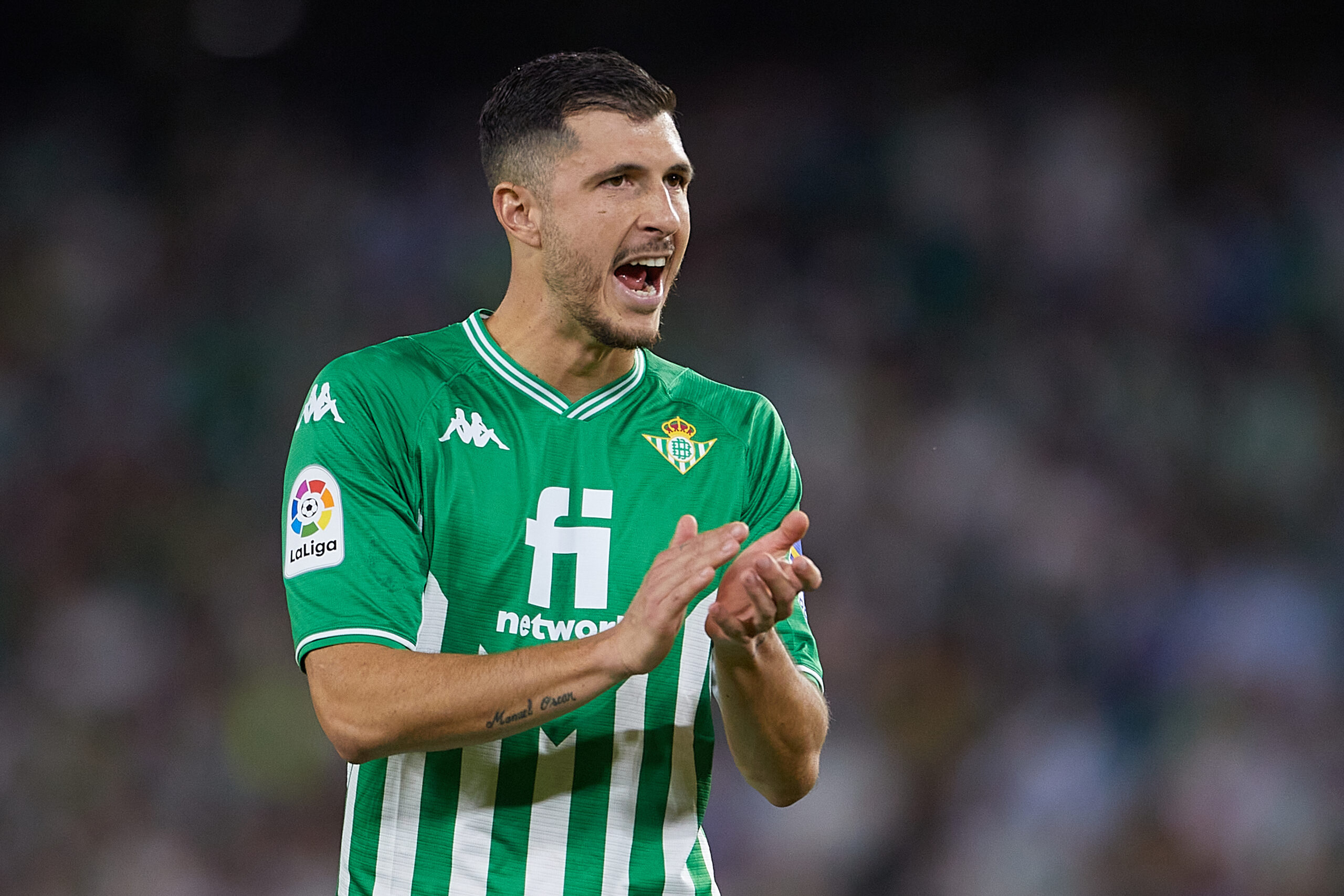 Manchester United have identified Real Betis’ Guido Rodriguez as the fallback option in case they fail to sign Juventus midfielder Adrien Rabiot this summer, AS reports.

The Red Devils recently agreed a transfer fee with the Bianconeri for Rabiot, but they still need to find an agreement with the player’s controversial agent and mother Veronique.

With Rabiot keen on joining United, there is plenty of optimism over the move, but the Red Devils have Rodriguez as the first alternative in case the negotiations break down.

The Argentina international has less than two years remaining on his Betis contract and AS claim that the La Liga outfit value him in the region of €20 million.

Rodriguez would be a much better signing than Rabiot

Rodriguez is one year elder to Rabiot at 28, but he would be a much better fit for United this season.

In the recent campaign, he completed 86 per cent of his passes in La Liga compared to Rabiot’s 83 in Serie A.

He also fared better with his long range distribution. He registered thrice the number of long balls as Rabiot.

Tackling has been Rabiot’s main strength, but Rodriguez also surpassed him in that aspect in the past season.

The Argentine won three tackles per game compared to Rabiot’s two. It is quite clear who is the better option

If United are looking for a solid defensive midfielder, Rodriguez definitely seems a more suitable target.

He tends to drop deep in defensive situations, and would provide a solid presence in front of the defence.

Rabiot, on the other hand, is a more left-sided midfielder, who prefers to play higher up the field.

In our opinion, the club are probably pursuing the wrong player, but the board seem content to do so.