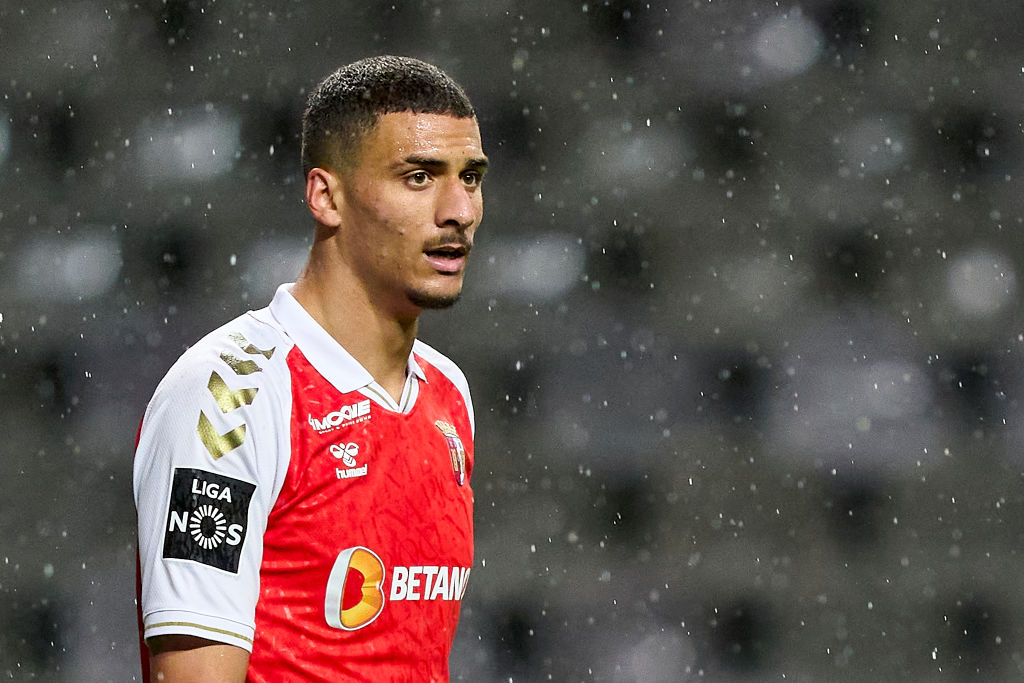 United have recently opened talks with Ajax over a summer deal for Timber. New manager Erik ten Hag is keen on a reunion with the 20-year-old, having worked together over the past two years.

While negotiations are going on, O Jogo cite that Timber could end up staying at Ajax next season, given his desire of playing Champions League football for another campaign.

This has been highlighted as a reason for United to target Carmo. The Portuguese is reportedly the ‘Plan B’ if the Red Devils can’t convince Timber over a summer switch.

Liverpool are deemed to have come close to signing him last year before his serious ankle injury. They were willing to pay €5 million for a season-long loan with an option to buy for €20m.

Carmo was kept on the sidelines for nearly 12 months after his ankle fracture in February 2021. Since his comeback, he has been in fine form, and is now in contention to make his Portugal debut.

The 22-year-old has been called up by manager Fernando Santos for the Nations League games this month. He could line up alongside United stars Cristiano Ronaldo, Bruno Fernandes and Diogo Dalot.

Looking at his statistics, Carmo has been brilliant in the air with his obvious height advantage (196cm). He averaged over three aerial duels in the Europa League knockouts and was key to Braga’s run to the quarter-final.

The centre-back scored a vital goal against Rangers in the second leg to take the tie to extra-time (2-2 on aggregate), but the Scottish outfit eventually prevailed with Kemar Roofe’s 103rd-minute winner.

The Portuguese was also superb defensively in the European campaign with an outstanding 6.2 clearances and 1.8 tackles per game, but his general passing metrics were far from inspiring.

He completed only 75 per cent of his passes which seems a potential drawback for a transfer. Ten Hag prefers more quality on the ball from his central defenders that Timber would provide.

The Dutchman completed over 93 per cent of his passes playing on the biggest stage in the Champions League. If Ten Hag emphasises on this attribute, Pau Torres may be a better alternative.