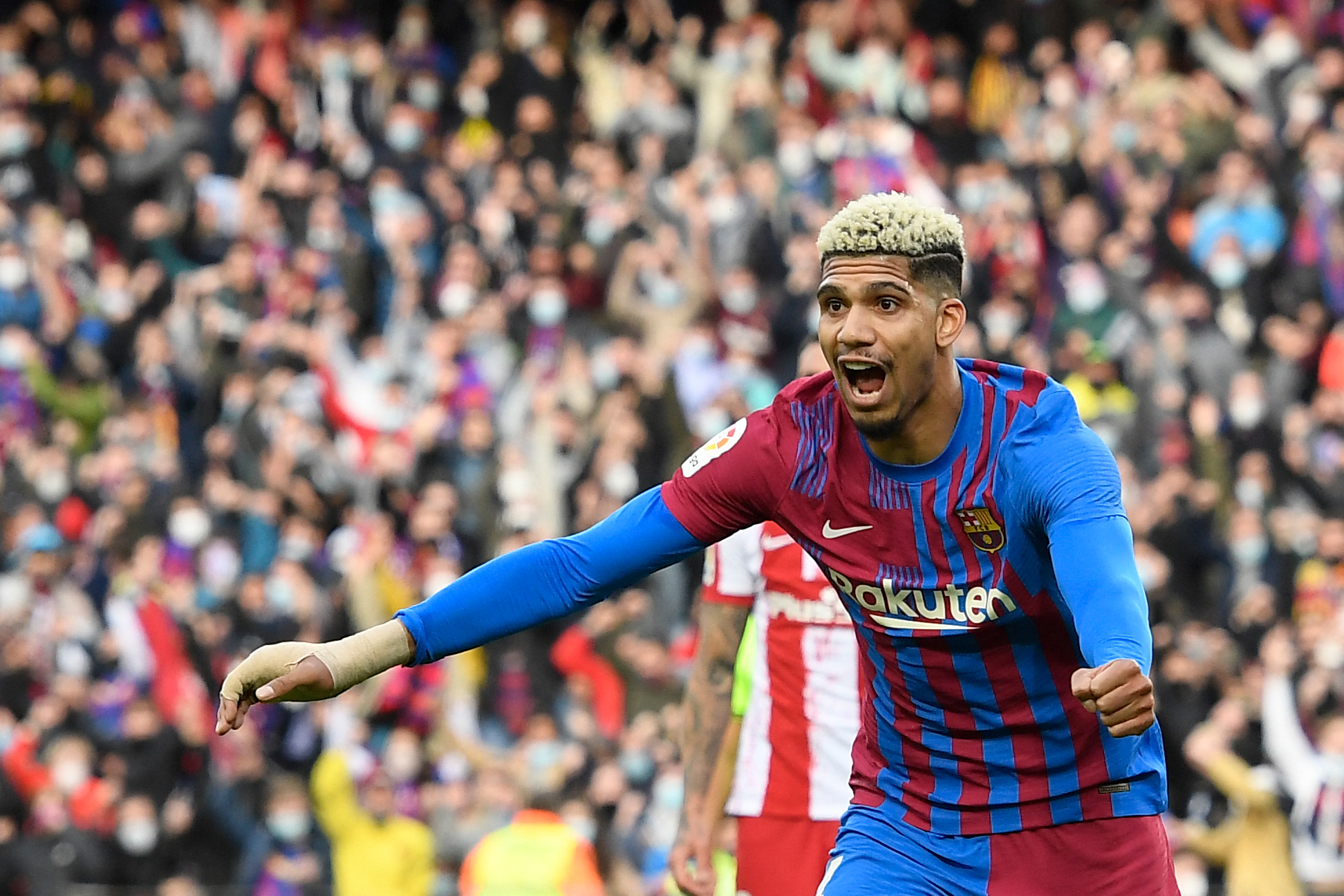 Manchester United have a keen interest in signing Barcelona defender Ronald Araujo this summer, according to SportBild (Wednesday’s special edition).

The Red Devils have been closely following the defender’s contract situation, and it was recently claimed that they are the ‘strongest bidder‘ for his services.

It is now reported that the Blaugrana have not made any progress in extending his contract beyond June 2023, and they are preparing for his summer exit.

Borussia Monchengladbach’s Matthias Ginter has been earmarked as a possible replacement. The German will be available on a free transfer when his contract expires in June.

Meanwhile, there is said to be ‘great interest’ in Araujo from England and ‘especially’ from United, who could pursue a new centre-back as part of their summer spending spree.

Araujo has emerged as a key defender under manager Xavi. He is regarded as an undisputed starter when fit, and the Blaugrana are pressing for a renewal.

However, they are reluctant to meet his salary demands as things stand, which could pave the way for a potential move to the Premier League this summer.

United are keen admirers of the Uruguay international, who is efficient with the ball at his feet. The 22-year-old has completed 90 per cent of his passes this term.

He has also won two aerial duels alongside two clearances per game. Meanwhile, he has good concentration in the box with his ability to make last-ditch tackles.

The £31.5 million-rated star has the potential to become a world-class centre-back, but United’s chances of luring him may depend on whether he is assured game time.

Raphael Varane and Harry Maguire are currently the first-choice options for the Red Devils, with Victor Lindelof the regular back-up. Eric Bailly and Phil Jones have barely played.

There have been questions raised over Maguire’s future, but interim boss Ralf Rangnick recently dismissed doubts by giving his full backing to the club captain.

However, Rangnick is leading the club’s pursuit of Araujo. United’s hierarchy have a big decision to make this summer as Araujo may not entertain a deputy role.