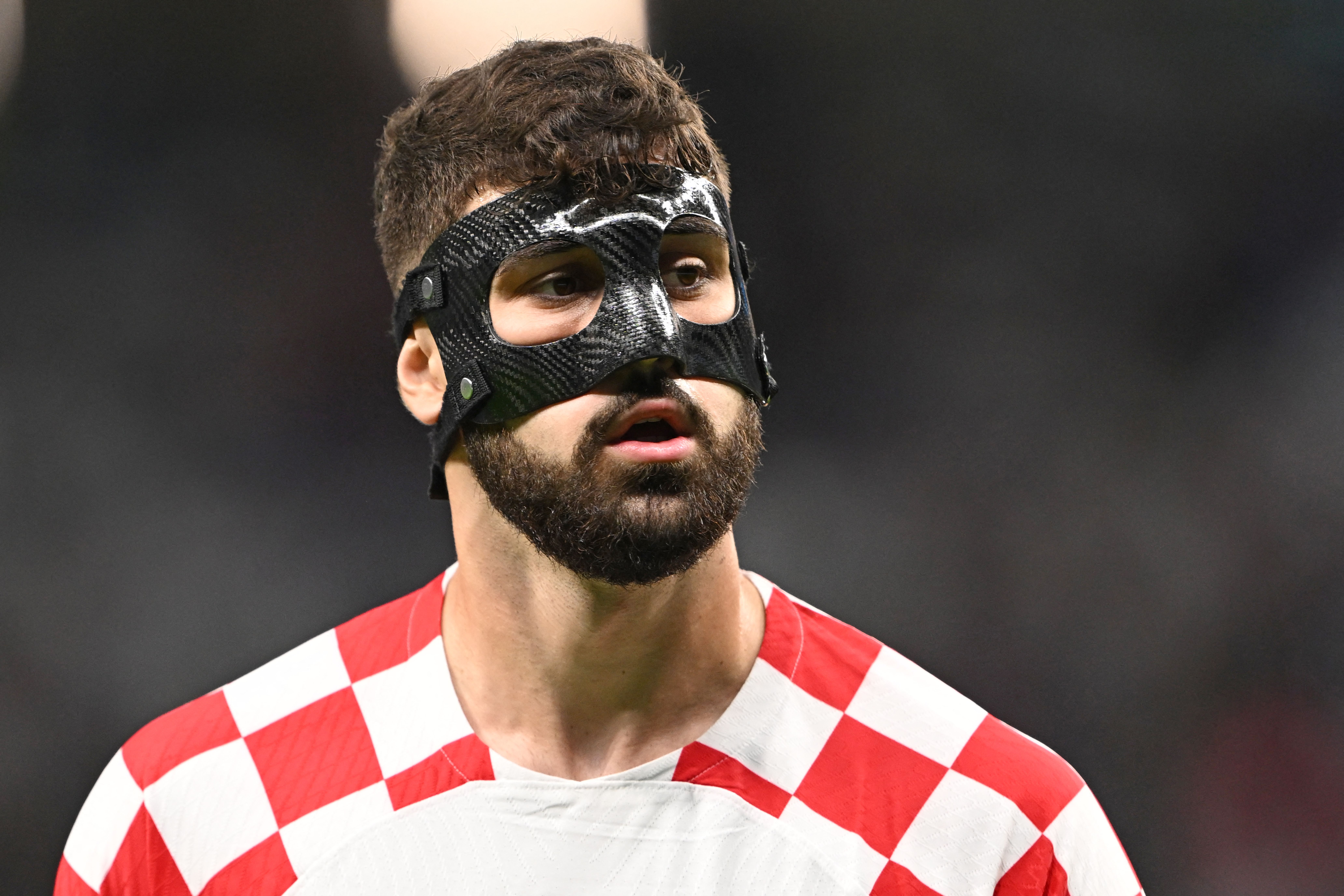 The Croatian is regarded as one of the best young centre-backs in world football and his progress has caught the eye of several elite European clubs.

United have also been linked with him on multiple occasions and Plettenberg claims that they are ‘highly involved’ in the pursuit of the 20-year-old.

Chelsea, Real Madrid and Barcelona have also been credited with an interest in Gvardiol, who apparently has no release clause in his current contract.

Gvardiol would be a fantastic acquisition for Man Utd

Being left-footed, Gvardiol has operated from the left centre-back role for club and country.

The Croatian is not a tough tackler but has impressed with his concentration in the box. He also has good distribution skills and has the knack for making clearances.

The €60 million-rated star has the potential to become a world-class defender and it remains to be seen whether United have any chance of luring him to Old Trafford.

Lisandro Martinez has been an undisputed starter from the left central defensive role and it is unlikely that Gvardiol will be guaranteed a regular place in the first XI.

However, Erik ten Hag could use him as part of the rotation. In our view, Chelsea probably have the best chance of landing him as they could assure him a starting berth.

The Blues have generally played with three at the back. Still, United should not give up on Gvardiol without a fight and must make an approach for his services.