Man Utd have their sights on signing Youri Tielemans 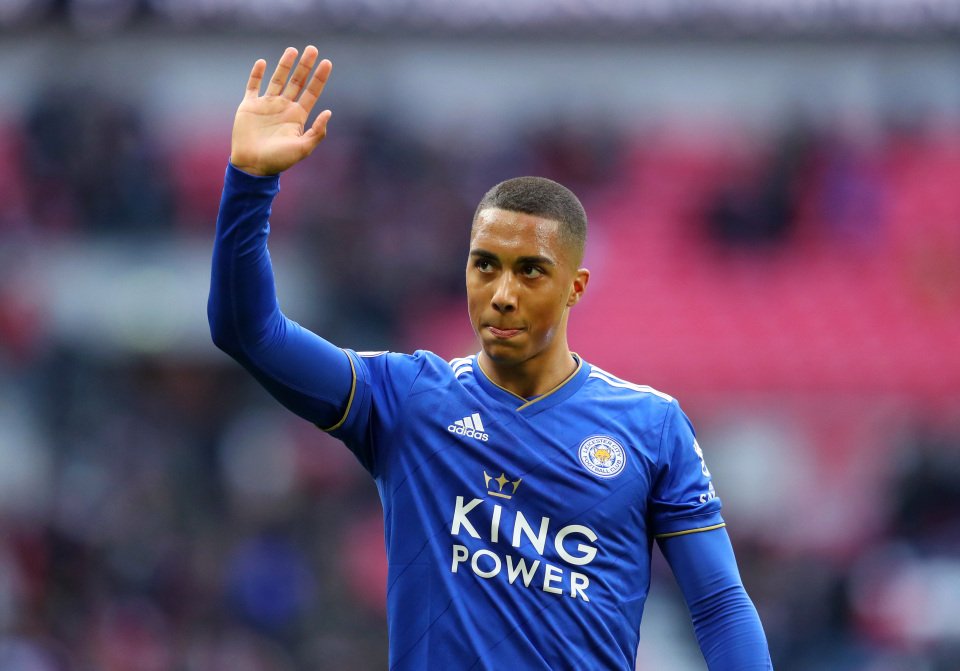 The 24-year-old has been with the Foxes for the past three years but could be heading for the exit door this summer amid his reluctance to sign a new contract.

United are keen admirers of the Belgian ace, but they are not alone in the transfer pursuit. Arsenal, Juventus and Real Madrid are also following his situation.

Tielemans, who has bagged six goals and three assists for the Foxes this term, is ‘ready for a top transfer’ as he enters the prime phase of his playing career.

United are likely to pursue a defensive midfielder this summer. It has been speculated that they may prefer a Premier League-based signing over someone abroad.

Tielemans would be a superb addition to the squad. The Belgian has been defensively solid this term with an impressive two tackles per game, but he offers much more.

He has the gifted ability to get out of tight spaces with his quality dribbling, while he is also a creative presence. He has seven goal contributions in 16 league games this term, with two shots per appearance.

Hence, Tielemans can be considered a box-to-box midfielder similar to Paul Pogba but with better defensive assurance. Tielemans could end up as a potential replacement for the Frenchman this summer.

Pogba’s current deal expires in June, and there appears no progress in contract talks lately.

It has been recently reported that he has his sights on a reunion with Juventus on a free transfer.