Man Utd have their sights on signing Brighton’s Tariq Lamptey 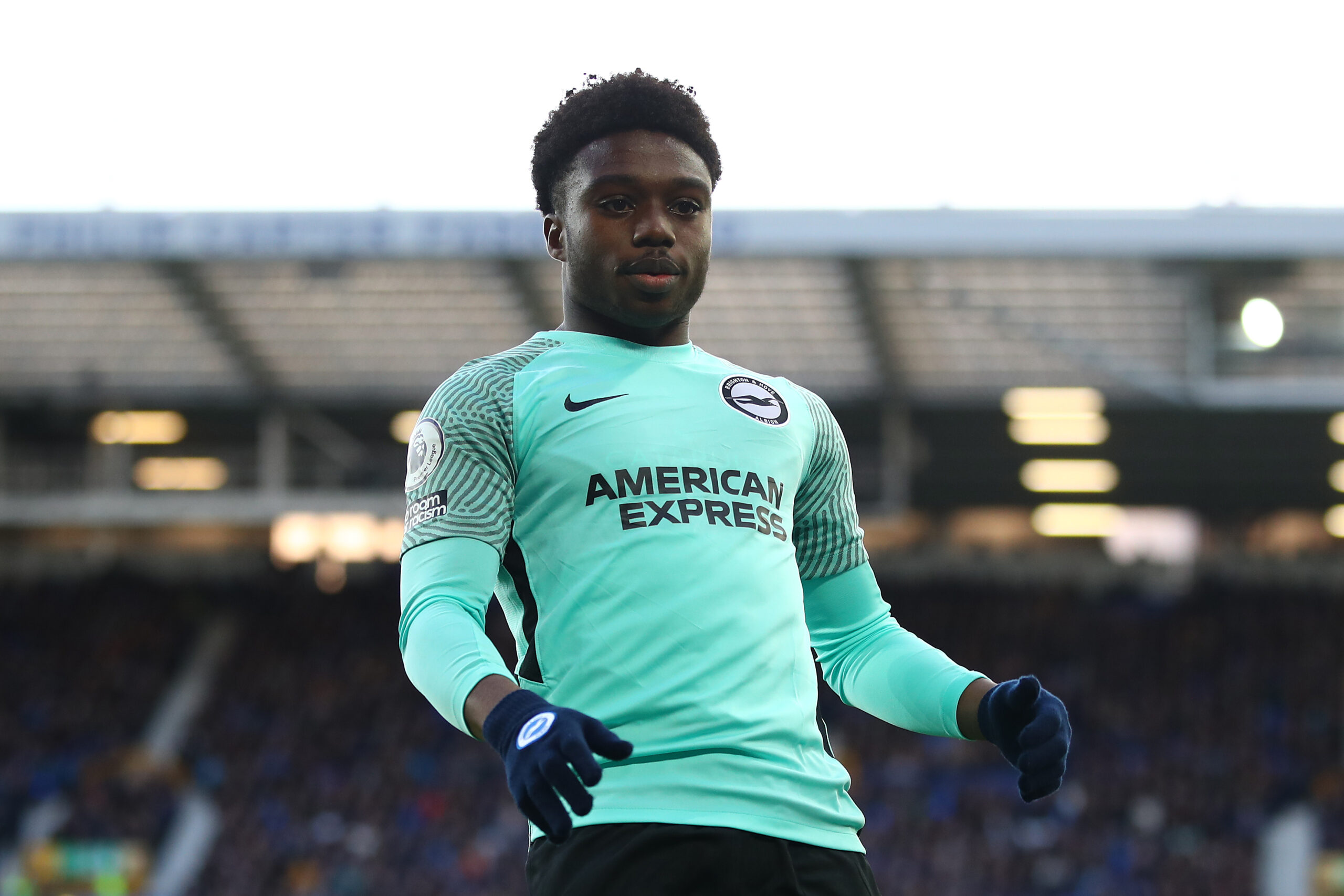 Manchester United are interested in landing the services of Brighton & Hove Albion defender Tariq Lamptey this month, a report from Daily Mail claims.

The Red Devils have had a mixed Premier League campaign, and they are currently four points adrift of the Champions League places with one game in hand.

With the transfer window now open, the club can address their issues with new arrivals. It appears they are keen on pursuing a new right-back/right wing-back option.

Aaron Wan-Bissaka and Diogo Dalot have had turns to impress interim boss Ralf Rangnick, but neither appear to have grabbed the attention of the German sufficiently.

While Wan-Bissaka has been excellent with his tackling, he does not offer much going forward. Dalot has been pretty much the opposite and can be exposed defensively.

Rangnick wants an upgrade on the duo and Lamptey is the prime target. United value the Chelsea graduate at £30 million, but Brighton want close to £40m.

Lamptey had an excellent Chelsea debut against Arsenal in December 2019, but he was sold out to Brighton just one month later, much to the surprise of some Blues fans.

The 21-year-old had a promising debut season with the Seagulls. He followed up last term with one goal and three assists from 11 league games before suffering a serious hamstring injury.

The England Under-21 international only returned to league action in October 2021. Following a few cameo appearances, he is once again a regular fixture in the starting line-up.

Lamptey has already shown that he is solid defensively. He has averaged a combined two tackles and interceptions per game while operating in the right-back and right wing-back roles.

Meanwhile, he has also excelled going forward with his solid dribbling ability while being able to make key passes. He has the potential to become an elite all-round defender.

The price tag could be the sticking point as the Seagulls are reluctant to negotiate. They sold Ben White to Arsenal for a hefty £50m last summer, although the payments are staggered.

United could convince them with a similar ploy. The arrival of Lamptey could pave the way for Dalot’s departure. The Portuguese was linked with AC Milan and Borussia Dortmund last summer.