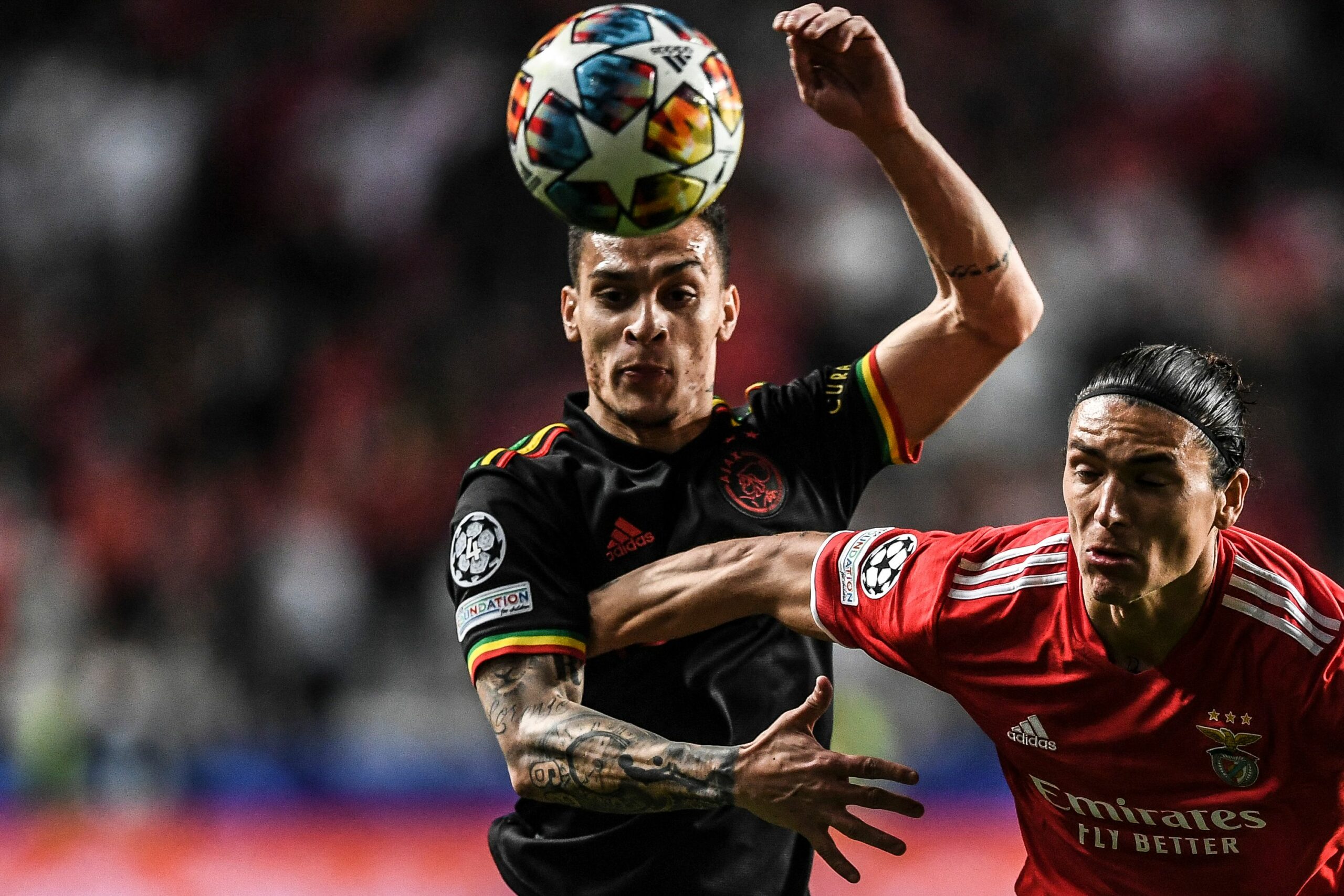 The Red Devils were initially eyeing a new striker this summer, but their transfer strategy has changed after missing out on Darwin Nunez.

Erik ten Hag now prefers to sign a more versatile forward, and it has been widely claimed that Antony is the number one choice for the Dutchman.

As per Goal, United have now offered €60m for the Brazil international, but Ajax are reluctant to accept anything less than €80m for his services.

Meanwhile, a separate report from Algemeen Dagblad (via SportWitness) suggests that United are in no rush to meet the figure with Antony unfit.

The right-sided winger picked up an ankle injury in March this year, and it is claimed that he has yet to make a full recovery from the setback.

Antony has played under Ten Hag over the past two seasons. He was terrific form for Ajax last term with 12 goals and 10 assists from 32 outings before being sidelined.

The Brazilian is now keen on a reunion with Ten Hag at Old Trafford, but it won’t be easy to prise him away. His representatives have failed to persuade Ajax to lower the fee.

This has reportedly ‘stagnated‘ discussions between the clubs. While United don’t want to pay over the odds for Antony, Ajax prefer to keep him next term unless their asking price is met.

This could lead to another long transfer saga. United may be willing to improve their offer at some point, but that could depend on how Antony recovers from his ankle concern.

As of now, it does not appear that the attacker would play any part in Ajax’s pre-season programme. He is continuing his rehabilitation at the club’s training centre in Amsterdam.

United are working hard to secure Ten Hag’s preferred targets, and they have so far signed Tyrell Malacia. Christian Eriksen is expected to join the club over the next week.

Aside from this, the club are not close to signing anyone else. They have been in regular talks with Barcelona for Frenkie de Jong, but have yet to finalise a transfer package.