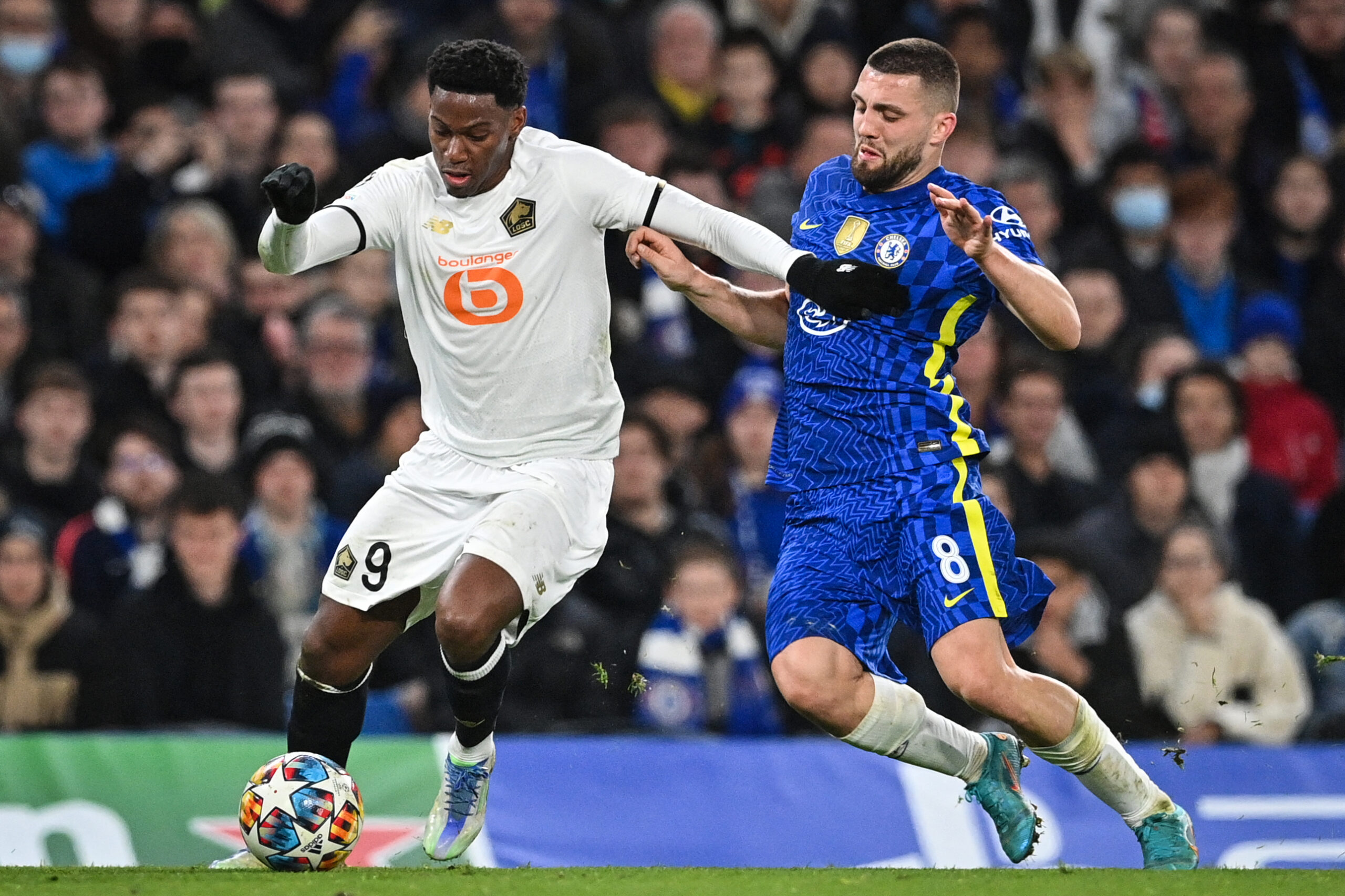 Manchester United have an excellent chance of signing Lille striker Jonathan David with no competition for his services this summer.

The Canada international had a promising second campaign with Lille last season, netting an impressive 19 goals across all competitions.

Fabrizio Romano reported that a number of top European clubs were tracking him, but there has been barely any speculation on David.

Lille’s reported price tag of around €50 million may have put clubs off, but United now have the perfect opportunity to prise him away.

In recent weeks, there has been plenty of speculation over Cristiano Ronaldo’s future, and the Portuguese could yet leave the club.

If such a situation arises, it is more likely that Erik ten Hag will want a striker with more versatility over a traditional centre-forward.

David would fit in perfectly into Ten Hag’s system as he has a strong work rate and can drop into deeper positions to link up with teammates.

The 22-year-old has generally operated up front, but is also capable of playing slightly out wide or in attacking midfield (as seen at Gent).

Hence, he would be perfectly suited for Ten Hag’s style of play as he is pretty versatile and has the pace to get behind opposition defences.

His aerial presence is probably a potential drawback, but it may not be much of a concern with Ten Hag placing more emphasis on ground work.

Lille are known to stick to high price tags for their players, but United could land David for less if there is no competition over the coming weeks.

Any deal for him, however, may depend highly on Ronaldo’s future. We don’t see United spending on a young striker if the Portuguese stays.

United have not received any formal offers for the 37-year-old, but Atletico Madrid seem to be hatching up a transfer plan to land him.