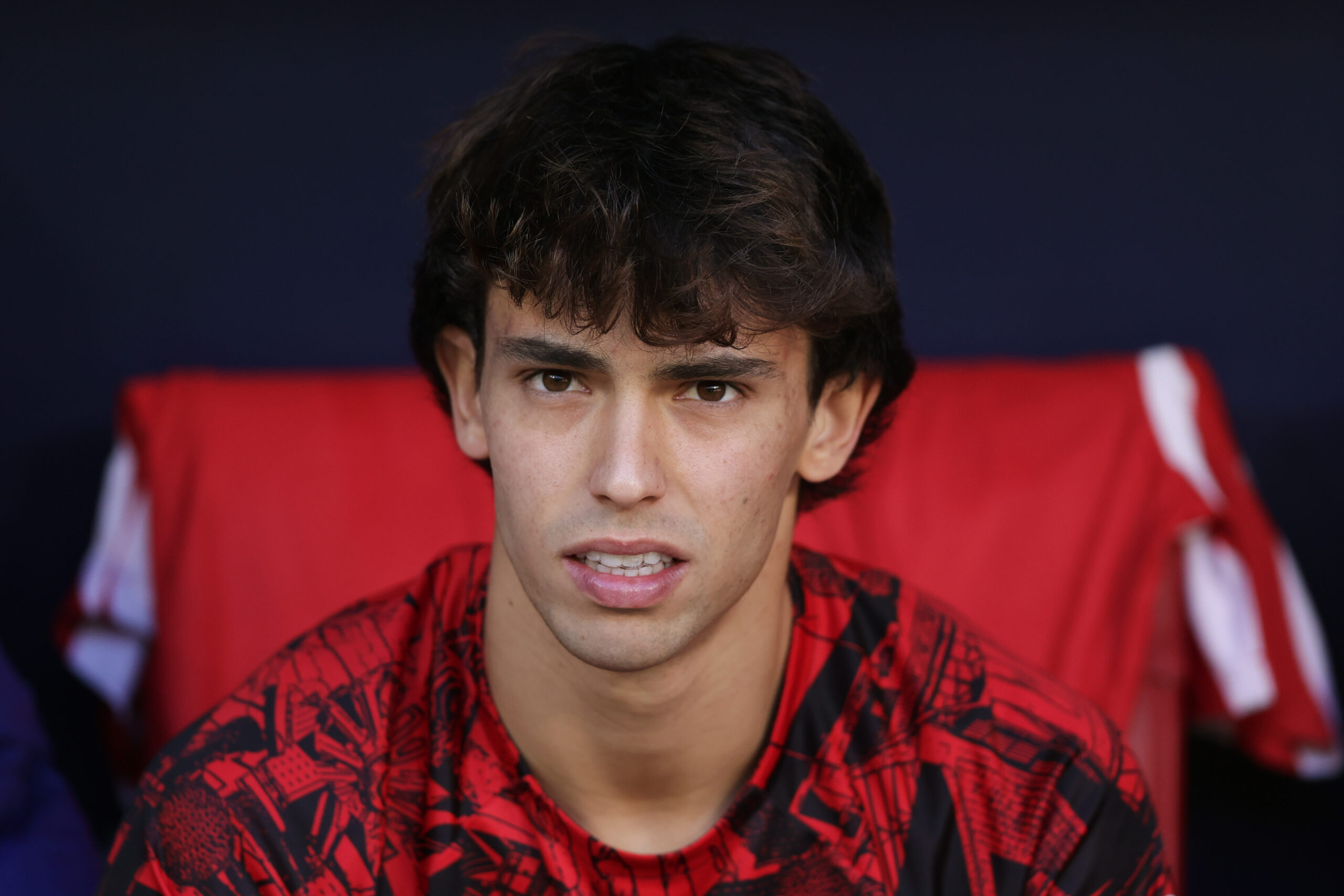 The Red Devils are aiming to bolster their attack next month and manager Erik ten Hag has confirmed that the club are eyeing a new striker.

PSV Eindhoven’s Cody Gakpo has been heavily linked with the club, but there has also been speculation that United could pursue Felix on loan.

It is now reported that Felix is expected to leave Atletico during the upcoming transfer window and the Premier League is his likely destination.

Furthermore, United and Arsenal are leading the race to sign him and negotiations are now in the final stretch with his agent Jorge Mendes.

Paris Saint-Germain are not in contention to land the former Benfica youngster.

United are reported to have entered talks with PSV over the transfer of Gakpo. The Dutchman could be available for less than £50 million next month.

It’s a no-brainer for the Red Devils to sign him, considering his exceptional form this season. He has a stunning 30 goal contributions for PSV thus far.

Despite this, United should also be tempted to pursue the services of Felix ahead of Arsenal, considering the prospect of signing him on loan for £8m.

The Red Devils have been long-term admirers of the Portuguese and made an ambitious £115m bid to land him last summer before purchasing Antony.

Felix was indispensable to Atletico at that point of time, but the scenario has now changed with the Portuguese falling out with manager Diego Simeone.

Atletico are eyeing £88m for a permanent sale. In our view, United should seriously consider an £8m loan move for Felix with an option to buy for £80m.