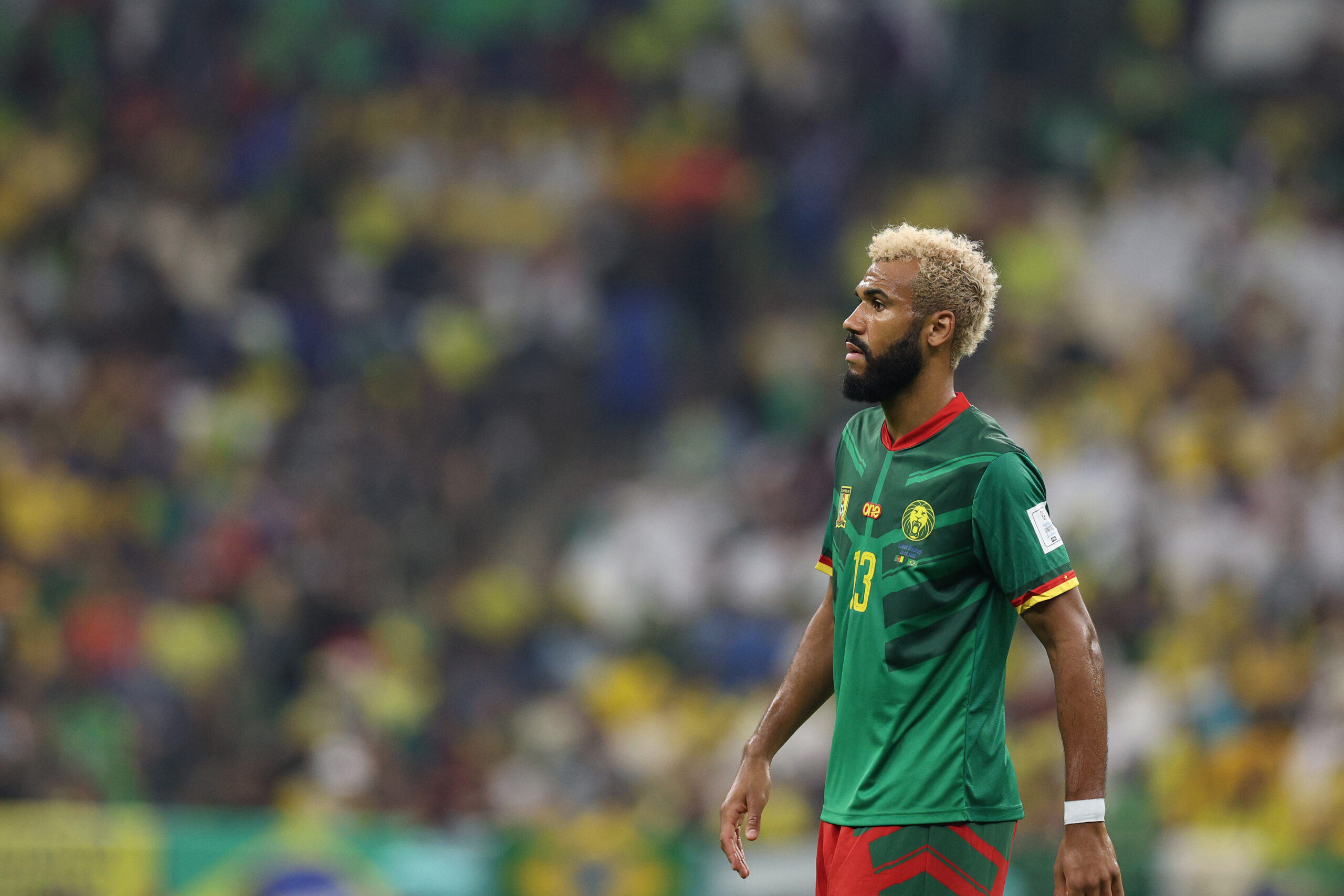 The Red Devils are on the search for a new centre-forward this month and manager Erik ten Hag has confirmed the same in multiple press conferences.

Choupo-Moting is one of the players that has been linked and Plettenberg now claims that United have a ‘concrete interest’ in signing the Cameroonian star.

However, it is unclear whether the 33-year-old will be available this month. Choupo-Moting has entered the last six months of his deal and Bayern are focused on extending his stay.

Choupo-Moting has been superb for Bayern after Robert Lewandowski’s exit last summer. He has bagged 11 goals and three assists from just 16 appearances.

He is enjoying the best scoring spell of his playing career and it would come as a surprise if the German champions are prepared to sanction his sale this month.

The Bundesliga outfit currently have several goalscorers in the squad, but Choupo-Moting is their only genuine striker that can offer a physical presence in the box.

In our opinion, Bayern could hold out for an exorbitant fee of €15-20 million to sell him. It is unlikely that United will pay such an amount in the current transfer window.

United are said to be eyeing a low-cost option, potentially on loan. This is a key reason why they have been put off from signing Joao Felix from Atletico Madrid.

Aside from Choupo-Moting, the club have recently been linked with a shock loan move for Al-Nassr striker Vincent Aboubakar, who had an impressive World Cup.