Man Utd have an eye on Barcelona defender Ronald Araujo 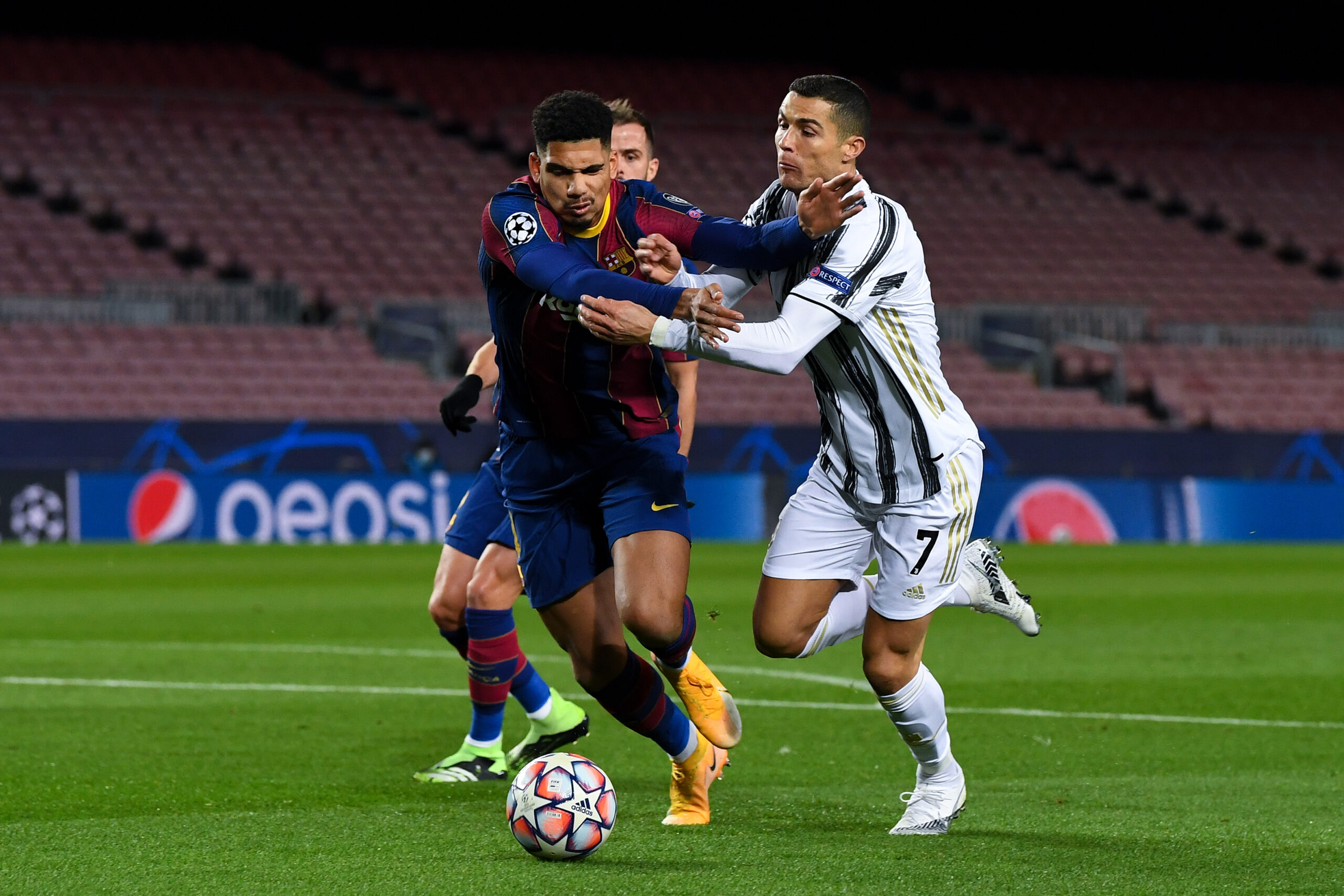 The Red Devils bolstered their central defence with Raphael Varane last summer, but there has yet to be an improvement in the club’s defensive performances.

A mid-season purchase appears unlikely on the cards, but the Red Devils could look into a potential new addition during the 2022 summer transfer window.

United are one of the clubs that have made contact with Araujo’s representative. They are watching him closely with his contract expiring in less than 18 months.

The Blaugrana are in contract talks. Araujo would prefer to extend, but he won’t sign a new deal unless he receives a salary package similar to some teammates within his age group.

Araujo is regarded as a key player for the Catalan giants and has already registered 21 appearances across all competitions this term.

The Uruguayan has impressed with his quality distribution. He has completed nearly 90 percent of his passes during the campaign.

The £31.5 million-rated star has also won an impressive 4.3 duels per game. His statistics are on par with Maguire and Varane this season.

At 22, he has plenty of room for improvement, and it won’t come as a surprise if United make a serious attempt to sign him this summer.

The defender would, however, want assurances of regular game time if he leaves Camp Nou. United will have a big decision to make.

Bailly and Jones have largely been out of favour this term, and the duo could make way for the potential arrival of another centre-back.