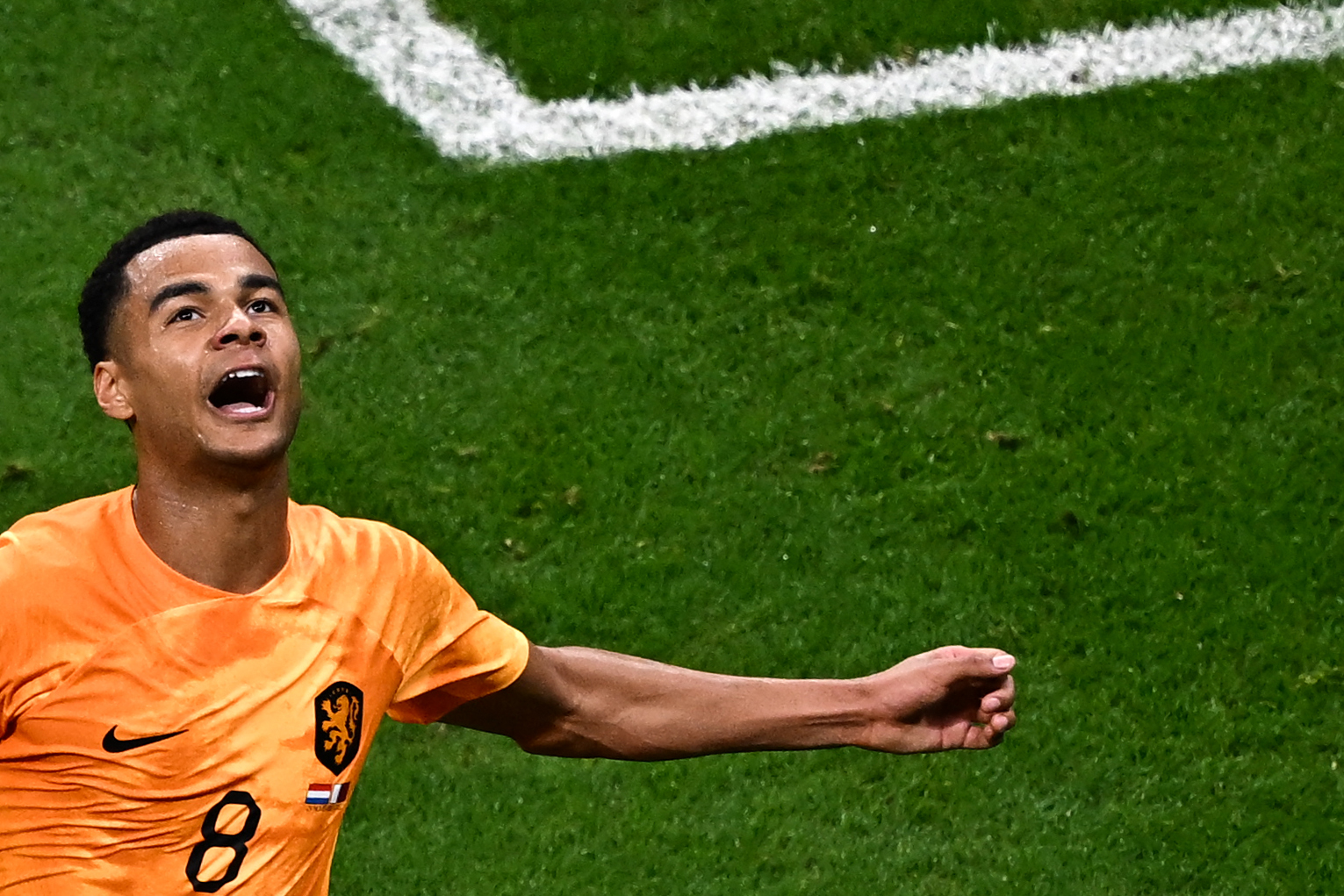 Manchester United have an advantage over Real Madrid in the pursuit of PSV Eindhoven star Cody Gakpo, according to Voetbal International journalist Marco Timmer.

The Red Devils were interested in signing the Netherlands international in the summer but had to change their transfer plans after the significant fee spent on Antony.

Gakpo still had the option of moving to the Premier League with Leeds United or Southampton, but he ended up staying with PSV in the hope of securing a bigger club.

Speaking to Bernabeu Digital, Timmer has now revealed that the player’s entourage have held talks with big European clubs and discussions could resume in the New Year.

The journalist added that United will be approached alongside the likes of Madrid, Liverpool and Bayern Munich but the Red Devils could have a slight advantage over them.

He said: “His entourage has held talks with most of the big European clubs over the last two seasons. They want to know what are the plans that the clubs have with Cody.”

“Last summer, Manchester United wanted him and until the last week of the market Gakpo thought he would play for United. Then Leeds United and Southampton were very serious, but Gakpo wanted to stay at PSV.

“For the winter market, their representatives will talk after the World Cup with bigger clubs such as Manchester United again, Real Madrid, Liverpool and Bayern Munich, for example.

“Manchester United seem to have a slight advantage in my opinion. Coach Erik ten Hag has the same agency as Gakpo and I think he needs a replacement for Cristiano Ronaldo.”

Gakpo was expecting to join United during the summer transfer window, but the club could not afford him after spending their remaining budget on landing Antony from Ajax.

They are now planning a fresh winter approach for him. Gakpo reportedly has the desire to play as a striker and that should suit United, who are looking to fill the void left by Ronaldo.

However, he will come at a premium price. PSV now value their forward at £65 million and United will have to meet their valuation to prise him away in the winter transfer window.

If a bidding battle arises, the Red Devils should still have an advantage in the race. Gakpo has publicly confirmed that he would consider United if they return for him in January.