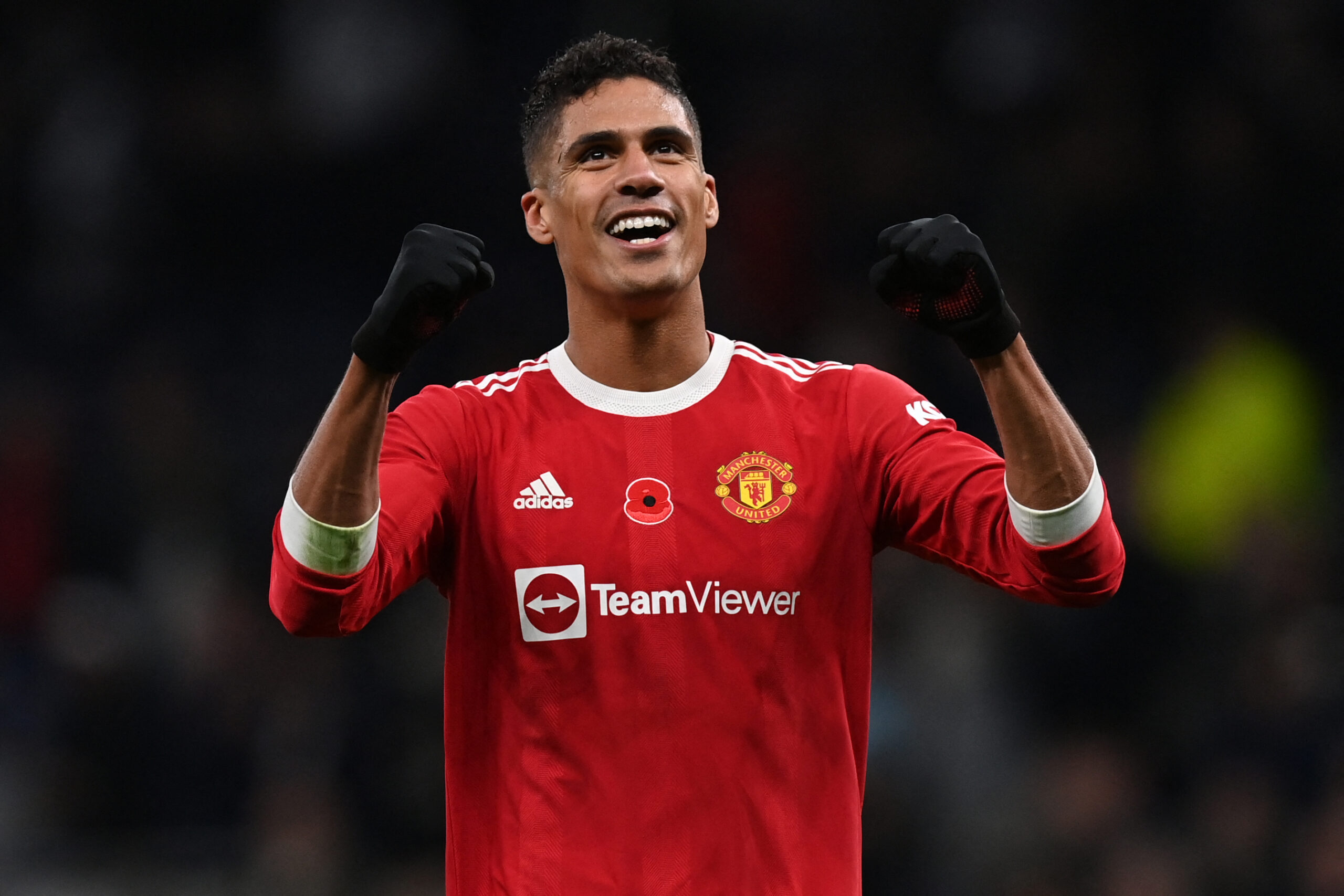 The Frenchman was substituted before the half-time interval in the Manchester derby and following the game, manager Erik ten Hag said that the injury was big enough to take him off.

However, it appears the problem is not serious as the centre-back drove himself into United’s Carrington training complex on Monday morning.

Ten Hag will provide a fresh update on Varane in two days’ time, but it is reported that the latest injury is not expected to sideline him for long.

United are still likely to handle his situation with caution after his injury-plagued debut season.

United should not rush Varane back into action

Varane and Lisandro Martinez formed a terrific central defensive partnership before the international break, but struggled in the derby yesterday.

Despite this, they are the club’s best combination at the heart of the backline and Ten Hag will be eager to reunite the duo on the playing field again.

However, the Dutchman should not rush Varane back into action. We have already seen Anthony Martial make a quick return this term only to suffer another injury.

Varane’s situation needs to be dealt with caution. The £43.2 million-rated star missed as many as 14 games in his debut season for United with injury setbacks.

As things stand, Martinez and Victor Lindelof are the only senior centre-backs available to the manager.

Axel Tuanzebe and Phil Jones are out with long-term issues, and the latter has not been registered to play for United in the Premier League and Europa League games.

Harry Maguire is sidelined with a muscle injury of his own. Ten Hag will be hoping that Maguire or Varane recover within a short timescale, considering the hectic schedule.