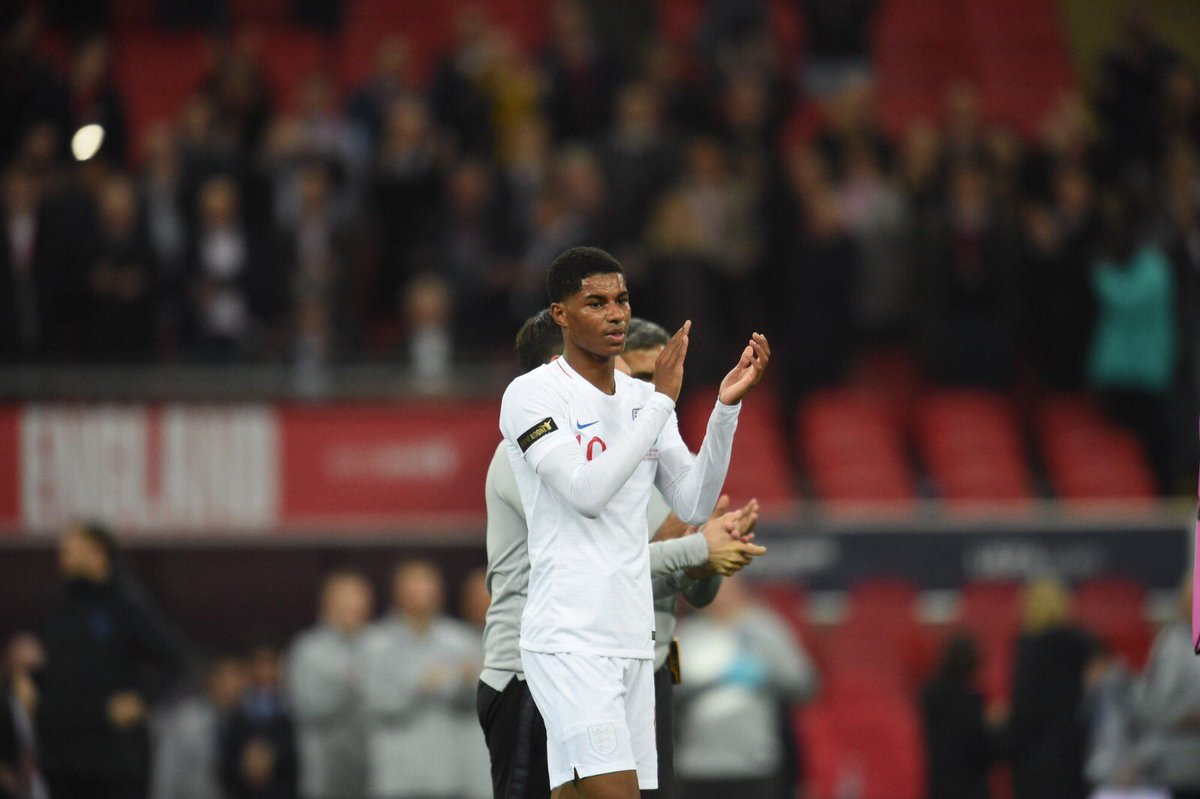 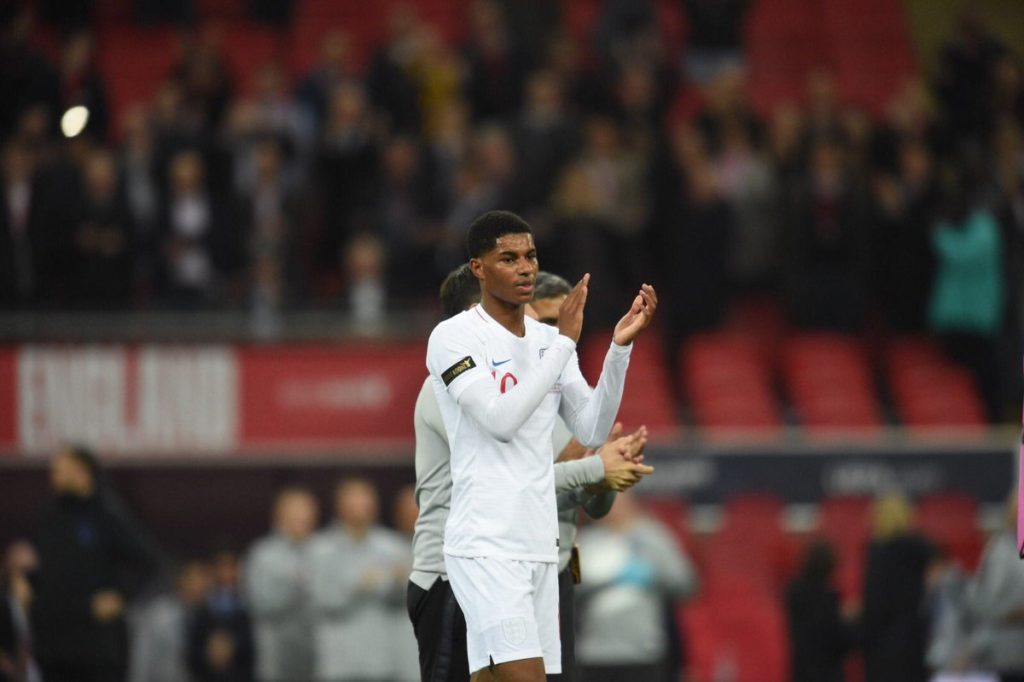 Jesse Lingard scored within five minutes of entering the field to help Gareth Southgate’s side come from behind in the final 15 minutes.

The other United player to feature was Marcus Rashford, who started the game. However, the forward was replaced in the final 20 minutes by Borussia Dortmund’s Jadon Sancho.

Rashford was then seen limping down the tunnel instead of sitting on the bench for the final minutes of the game.

There is no official update on the 21-year-old as of yet. We are back in action on Saturday when we play host to struggling Crystal Palace.

Paul Pogba and Anthony Martial both withdrew from the French national team heading into the international break due to knocks picked up.

On Saturday evening Romelu Lukaku withdrew from the Belgium squad with a hamstring injury, whilst Victor Lindelof was substituted at half-time in Sweden’s win over Russia on Friday.

Luke Shaw was an unused substitute for England.